During the visit, the Union official also organized a meeting with the members where he updated on current issues encountered by members as well as collecting membership data from the members.

The meeting ended with a word of thanks from the members as a gesture of appreciation to the branch committee for the visit.” 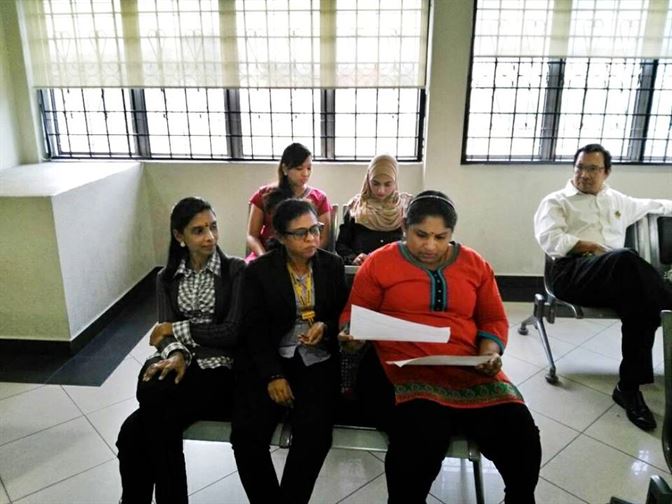 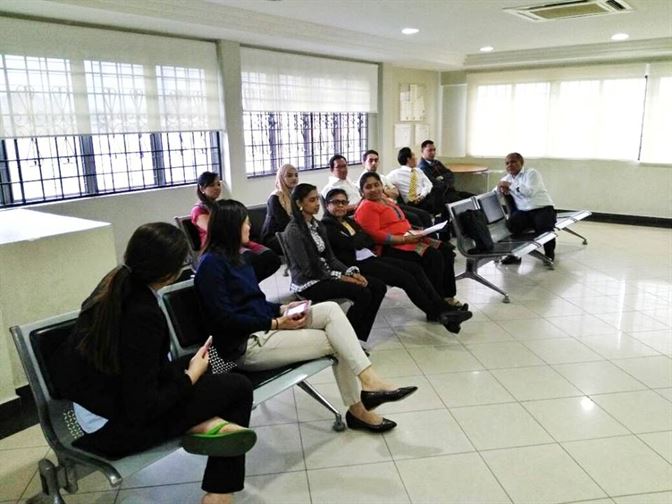 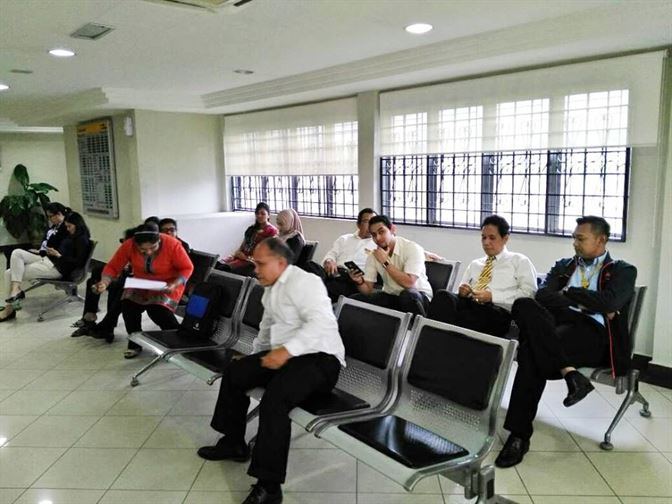 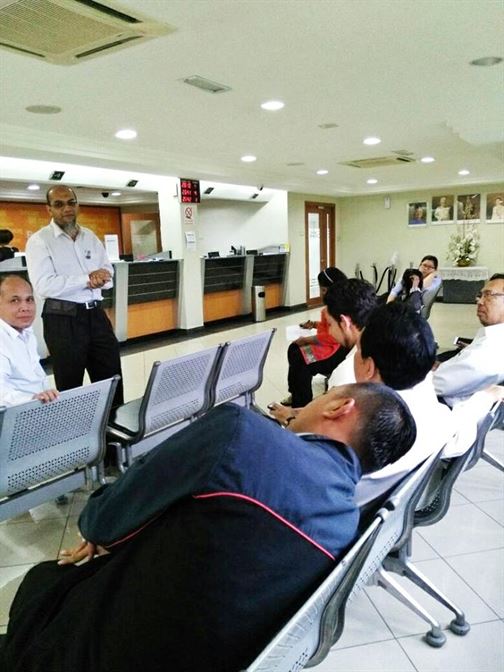