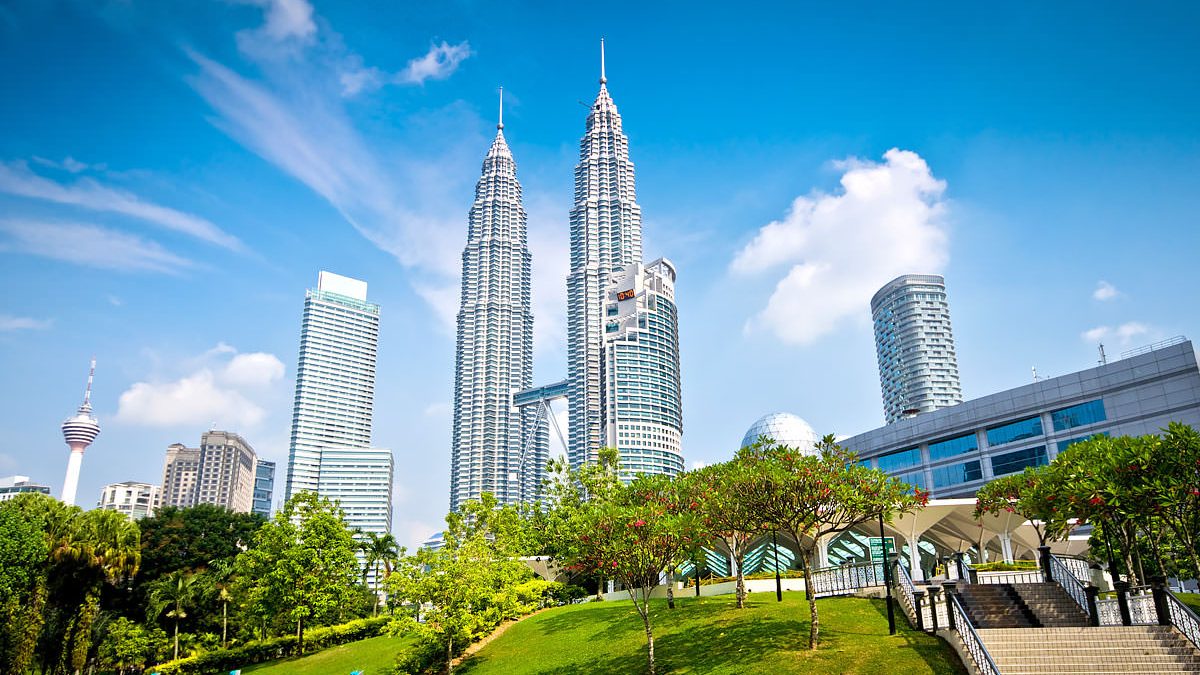 Executive Director Dr Zakariah Abdul Rashid said both consumers and producers from the private sector were expected to continually provide impetus for domestic demand this year.

“The external demand is also expected to remain strong, although the growth rate for both exports and imports are projected lower due to the base effect of a high growth realised last year,” he told a press conference on the Malaysian Economic Outlook for the Fourth Quarter, here today.

Zakariah said MIER had revised upwards the country’s GDP to 5.6 per cent in 2017, up 0.8 per cent from its forecast earlier.

He attributed the positive outlook revision to the faster-than-expected domestic demand, along with sustained manufacturing activities showed by a growing industrial production index, supported by a double-digit growth in exports.

“The first three quarters of 2017 displayed a better-than-expected performance with the real GDP grew 5.6 per cent, 5.8 per cent and 6.2 per cent, respectively.

“While the fourth quarter is expected to moderate to below five per cent due to the stronger baseline recorded in the previous month,” he said.

On the headline consumer inflation, Zakariah said it is estimated to moderate to 3.5 per cent this year from the estimated 3.8 per cent in 2017.

However, he pointed out that the unexpectedly aggressive monetary policy normalisation, slower than expected growth in China and general election were among the factors that could risk its growth forecast for 2018.

On the ringgit, Zakariah said although the local currency had appreciated to RM3.95 versus the US dollar, it was still considered undervalue, judging from long-term stable values prior to the crisis.

“This will expose to speculative activities for traders and in turn, causing instability for the ringgit although a depressed ringgit is a booster for export demand,” he said.

Therefore, he said the speed of adjustment of the ringgit to “a fair value” had implications particularly to trade activities, as this would have a bearing on the forecast.

“Overall, the economic growth momentum is expected to persist into next year, leading GDP to grow between 4.8 per cent and 5.3 per cent in 2019,” he said.– Bernama