Malaysia stands in solidarity with Saudi over attacks 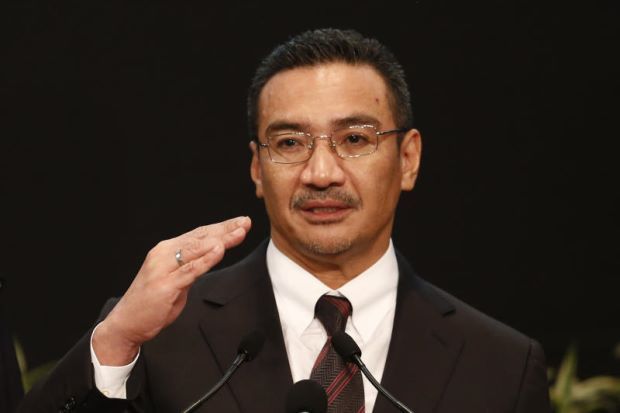 He said anything that threatened the kingdom would only lead to instability in the region and to the greater ummah.

“On behalf of the Malaysian government and people, I strongly condemn this act (missile attacks by Yemeni Houthi militia on Saudi Arabian cities). We are shocked and outraged as this act of aggression is clearly an utter disrespect of the sanctity of the holy sites.

“By targeting the Holy City of Makkah, they are essentially hitting us right at the core of our beliefs. Their intent to attack the Holy City is tantamount to an attack towards our pillars of Islam,” said Hishammuddin, who is also the Minister with Special Functions in the Prime Minister’s Department.

The speech was delivered in Jeddah on Sunday at the Extraordinary Meeting of the Organisation of Islamic Cooperation Council of Foreign Ministers, held to take urgent action over the ballistic missiles fired by the Houthi militia.

Saudi Arabia’s air defences were reported to have shot down ballistic missiles fired by Yemen’s Houthi group towards Makkah on July 28 and Riyadh on Dec 19, last year.

The Saudi-led coalition was quoted in news reports as saying that the attacks could escalate a proxy war between the kingdom and Iran.

Describing the attacks towards Riyadh and Makkah as flagrant violation of the sovereignty of the kingdom, Hishammuddin said it also constituted a threat to peace and security, regionally and globally.

He also expressed Malaysia’s deep concern over reports saying that Iran had provided the Houthis with ballistic missiles.

“Therefore, it is important that a position of non-interference is taken and that no nation provides the Houthi militia in Yemen with ballistic missiles that threaten to tear our ummah apart,” he said.– Bernama