A General Meeting was called by members from Maybank, Sungai Siput (U), Perak at the bank premises on 1st March 2018.

NUBE Ipoh Branch officials, Bro Zubir Ahmad and Bro Nicholas Quah who were present at the meeting conducted a dialogue session with the members as well as appointed a new set of IRCs.

At the end of the meeting, the members were in high spirits and thank the union officials for their presence. 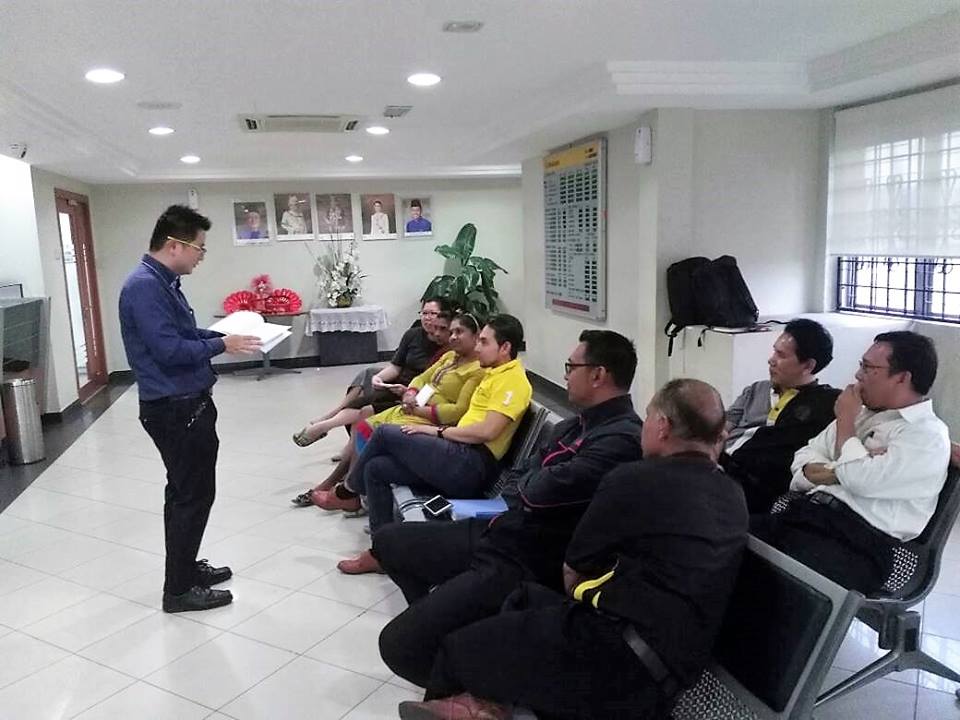 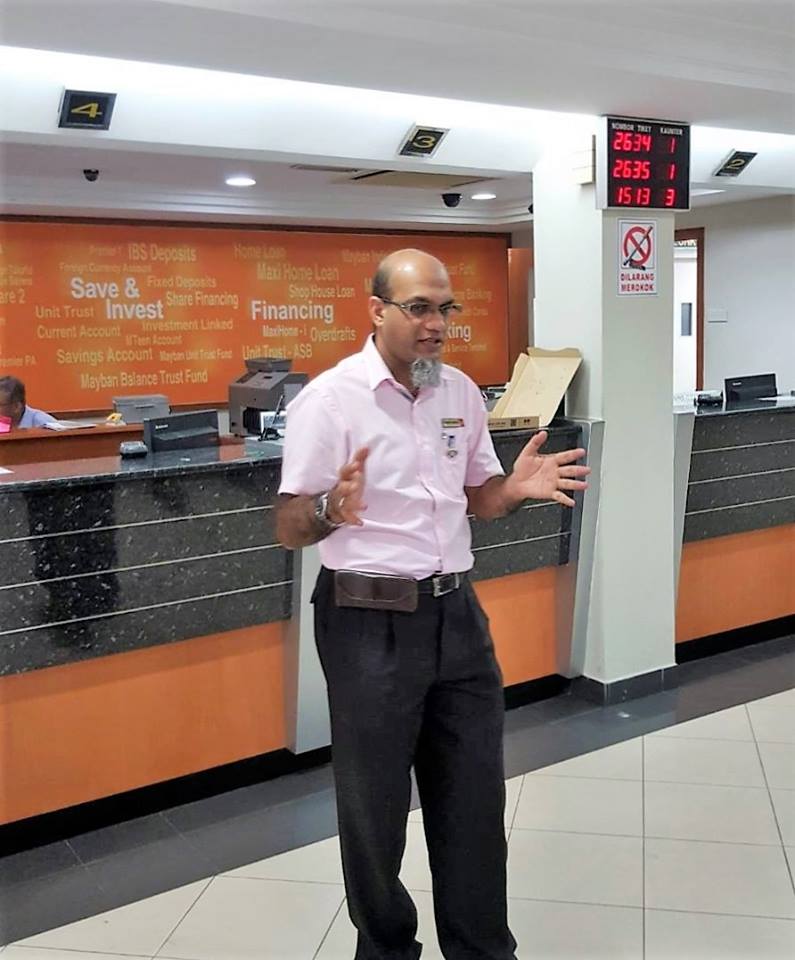 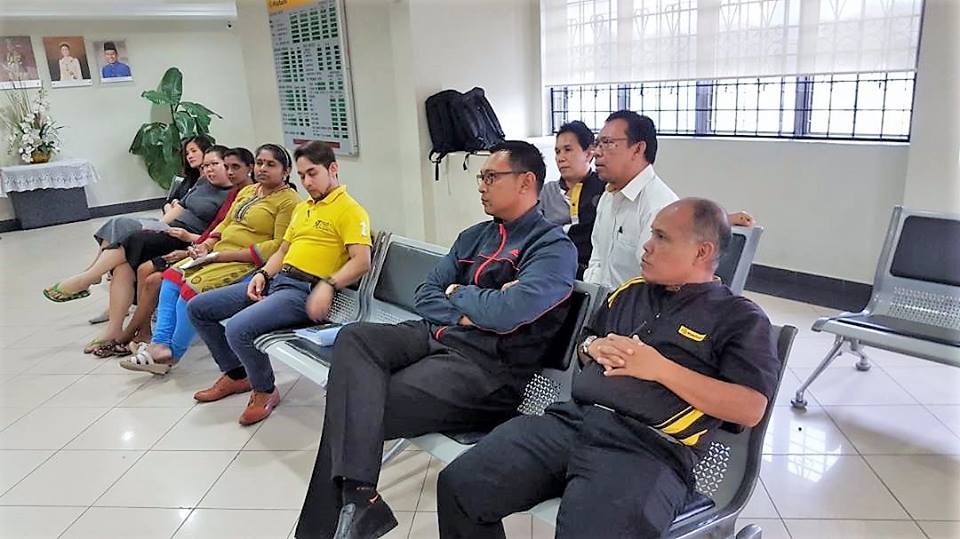 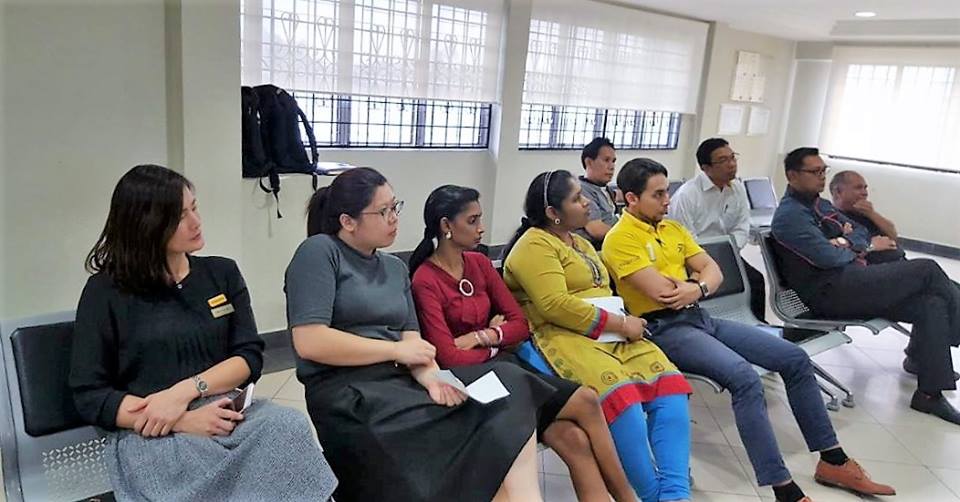 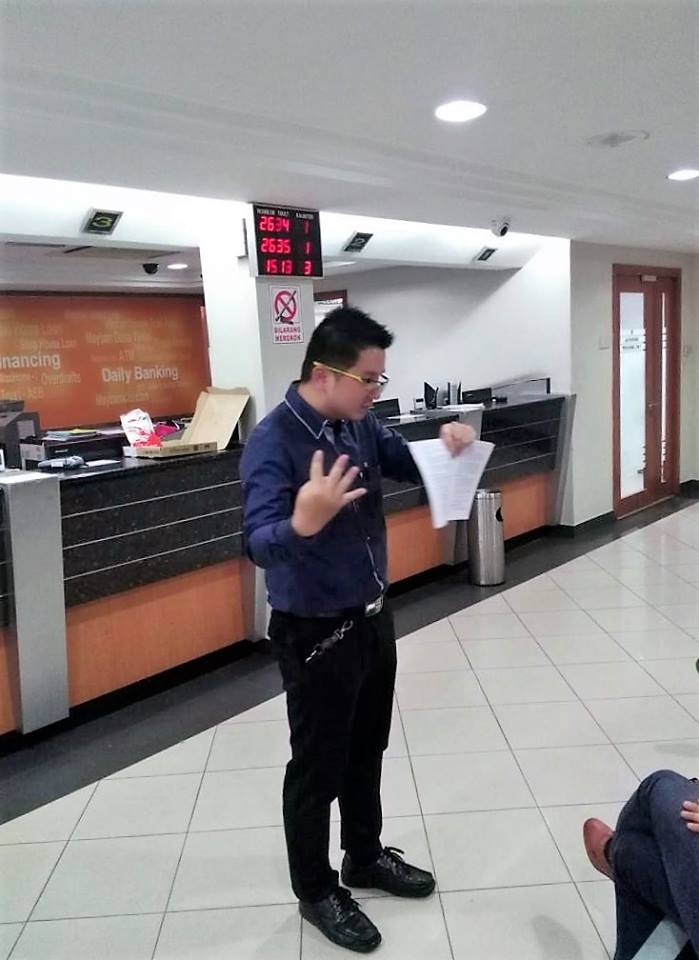