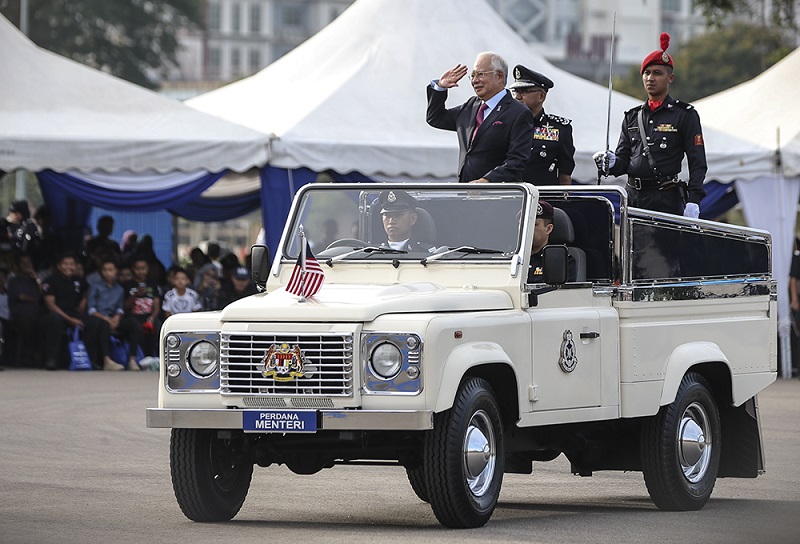 KUALA LUMPUR, March 25 — The police have recorded a 11.7 per cent drop in overall crime index in 2017 compared to the previous year, said Inspector-General of Police Tan Sri Mohamad Fuzi Harun.

“From January 1 until March 15 this year, our crime index dropped by 9.7 per cent with violent crimes recording a 16.2 per cent drop and property crimes by 7.9 per cent,” he said during the 211th National Police Day celebration at Pulapol KL today.

However Mohamad Fuzi said the fear of crime is still persistent among the people and police will be engaging with the public more often.

“We have to take into account that the public still feel unsafe despite them being aware of the reduced crime rates.

“Therefore our entire agency will be engaging with the people to give them confidence that we are doing our very best in addressing crime and issues faced by them nationwide,” he said.

“Replacements are ongoing in several departments and is being implemented in stages but has not picked up pace as we had earlier expected.

“The replacements are not immediate but probably within five years or more to ensure their effectiveness as it may endanger our personnel especially our elite response teams if overlooked,” he said.