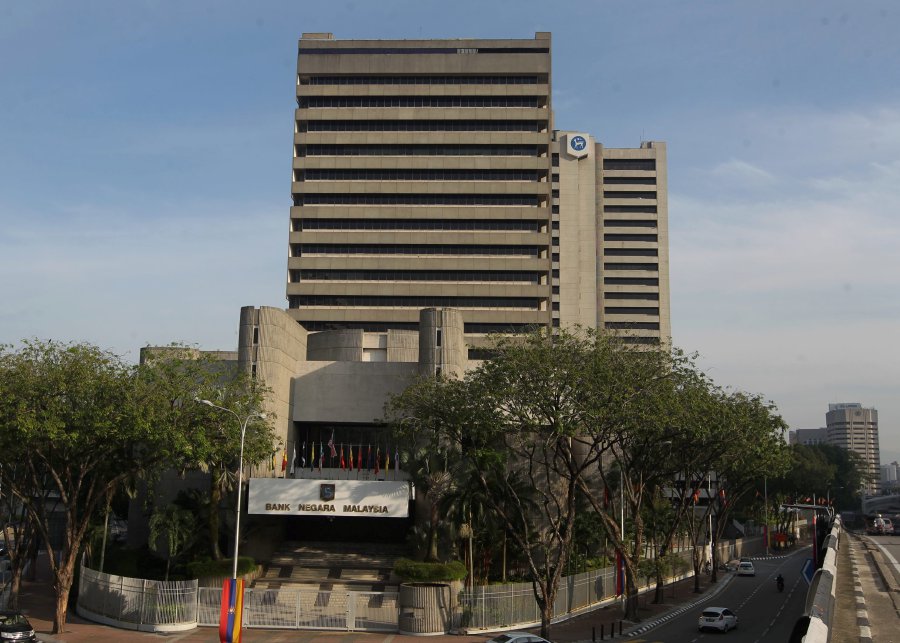 KUALA LUMPUR: Bank Negara Malaysia (BNM) has introduced the concept of “living wage”, which is the minimum income needed for a household to participate in society, the opportunity for personal and family development and freedom over severe financial stress.

In its 2017 Annual Report, the central bank said based on a study in 2016, the living wage in Kuala Lumpur ranges from RM2,700 a month for an individual, to RM6,500 monthly for a couple with two children.

The central bank said the living wage concept can be used to guide policymakers and employers on what is acceptable as minimum living standards.

Bank Negara said the minimum living standard should go beyond just affording the necessities of food, and should include social participation and financial security.

The living wages estimates, accompanied by greater productivity, have to be representative and reasonable enough to guide employers towards paying fair wages to employees.

With this guidance on living wages estimates, the government would than be able to see positive spillovers to the economy such as improvement in employee morale and productivity leading to lower turnover.

"For some households of more than two adults and two children, the small increment covers the price hike of basic necessities but falls short of achieving the minimum acceptable living standard," the central bank said.

Up to 27 per cent of Kuala Lumpur households are living below the 'living wage' and they are mostly secondary school graduates with low-to-mid-skilled jobs.