IMF and World Bank meetings: The ITUC calls on measures to prevent a next recession and protect workers’ rights 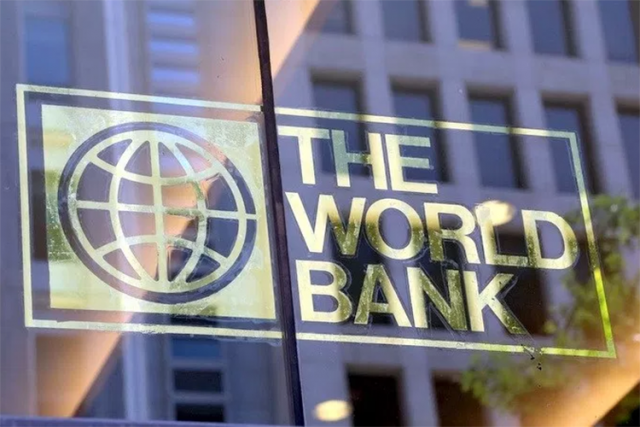 The ITUC and its Global Unions partner organisations express these concerns in a statement released in advance of the Spring Meetings of the International Monetary Fund and World Bank which begin on 20 April in Washington.

Sharan Burrow, General Secretary of the ITUC, stated: “The beginning of monetary tightening, fiscal reforms that increase inequality, unilateral trade restrictions and attempts to roll back financial regulation introduced after the 2008 financial crisis, could all sow the seeds of the next global recession and severely harm the interests of working people.”

The ITUC encourages the international financial institutions to follow through on their commitments to support shared prosperity, inclusive growth and a reduction of inequality. This must include a strengthening – not weakening – of labour market institutions and an expansion of universal social protection.

On the last point, trade unions have frequently criticized the IFIs’ promotion of narrow targeting in social protection reforms. The ITUC welcomes the IMF’s intention to develop a new “institutional view” on social protection after a review process and calls on the Fund to immediately consult the ILO, trade unions and other organizations on any further involvement in such reforms.

The ITUC is concerned by the working draft of the World Bank’s upcoming World Development Report 2019: The Changing Nature of Work. The report puts forward a policy platform of highly deregulated labour markets, including reductions or eliminations of minimum wages; reduction of firms’ contributions to social security; and the narrow targeting of social assistance.

Sharan Burrow commented: “Instead of calling for the dismantling of vital protections for working people that will further increase inequality and destroy social harmony, the Bank should engage in consultations with the labour movement and other relevant organizations, and support an approach based on respect for workers’ fundamental rights, comprehensive social protection and social dialogue.”

Lastly, the ITUC welcomes the World Bank’s agreement to work with the government of Canada and the ITUC in support of a just transition from coal in developing countries. Ms Burrow called for a rapid operationalization of the joint programme.