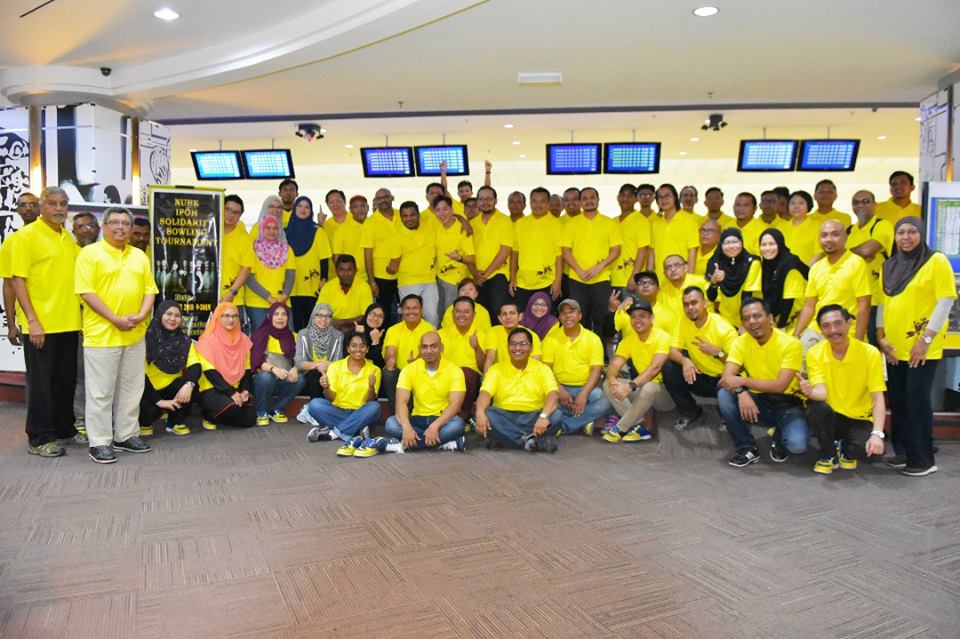 This annual event brought together members and their families to enjoy themselves on a Saturday morning.

The Branch Chairman, Bro S Kalaiselvan who officiate the tournament thanked the Organising Committee for organising this tournament, as well as members for their participation and making this a successful event.

Other than the prizes awarded to the winners, there were 13 lucky draw and light refreshment was also given to all participants in this fun filled tournament.

The winners are as follows:- 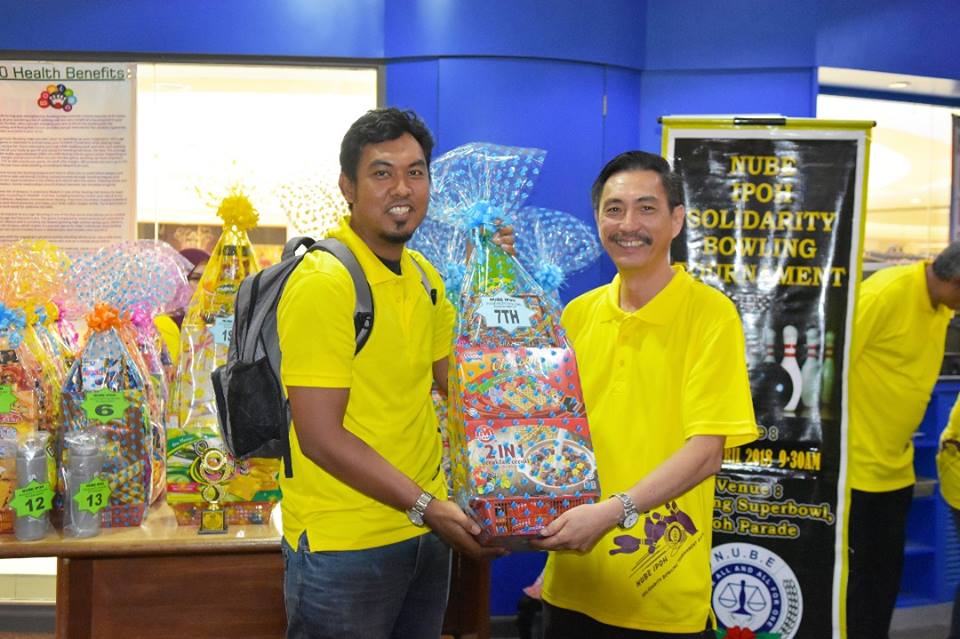 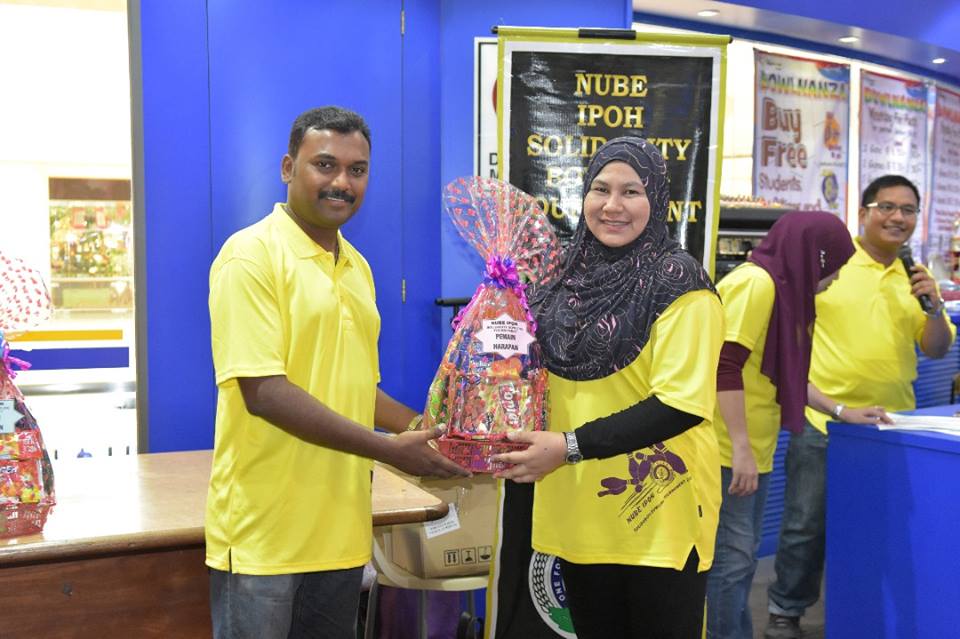 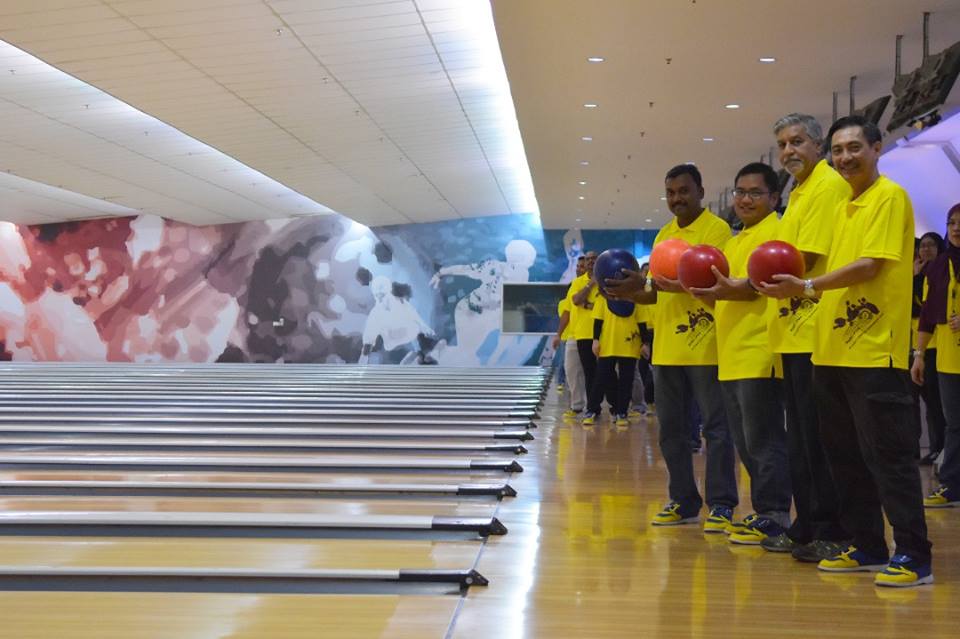 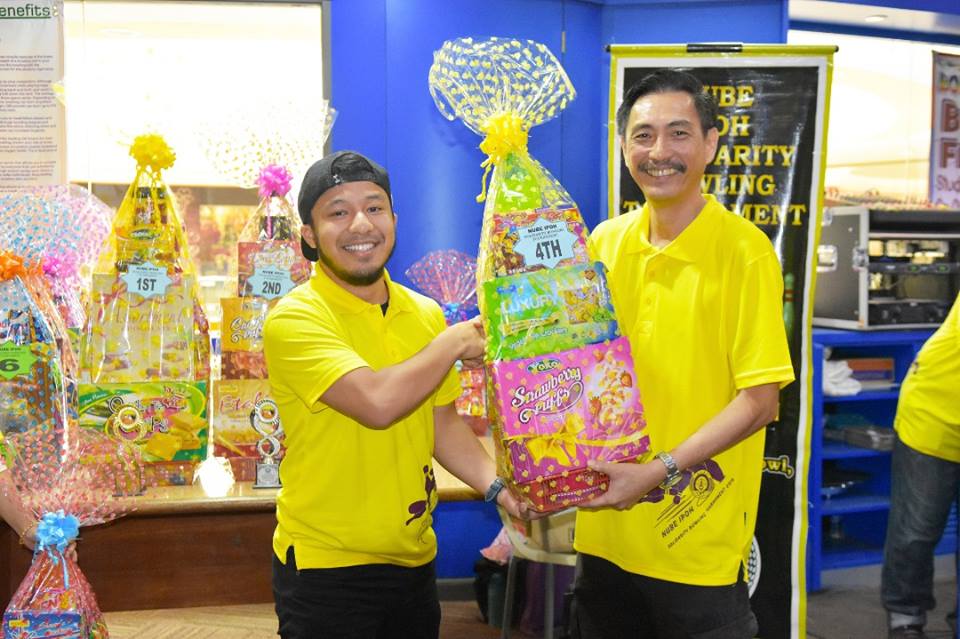 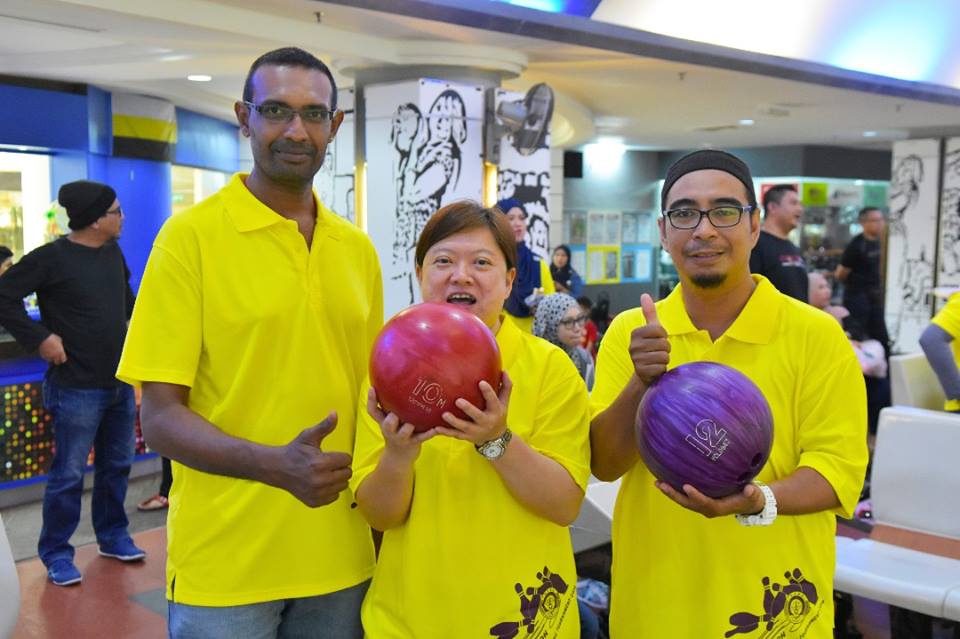 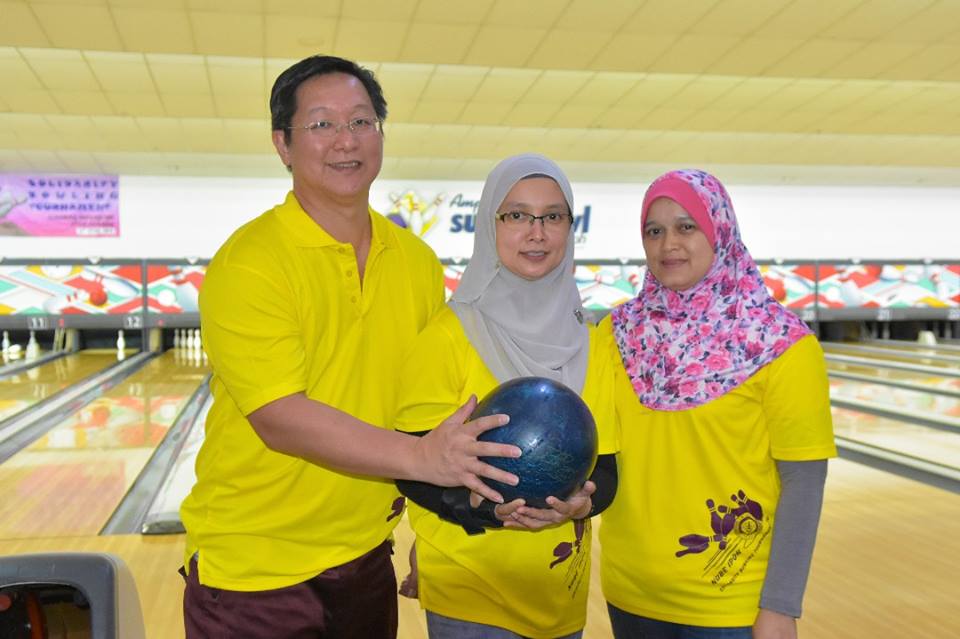 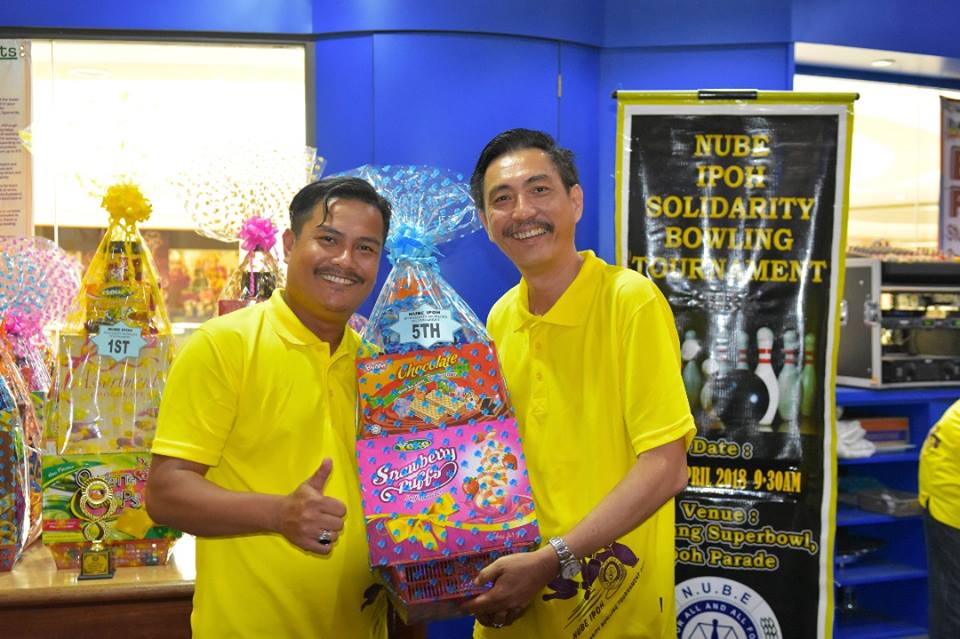 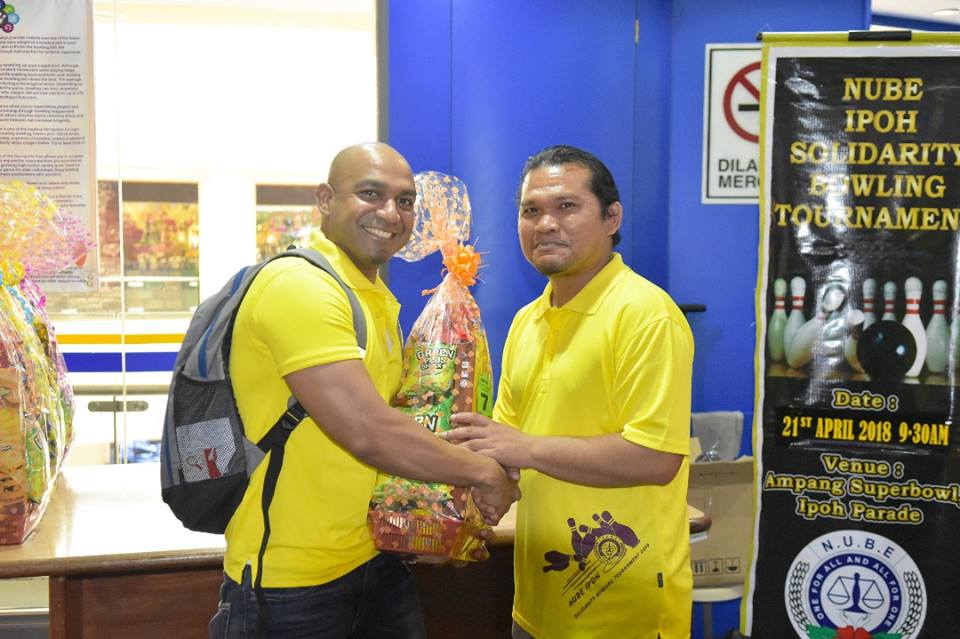 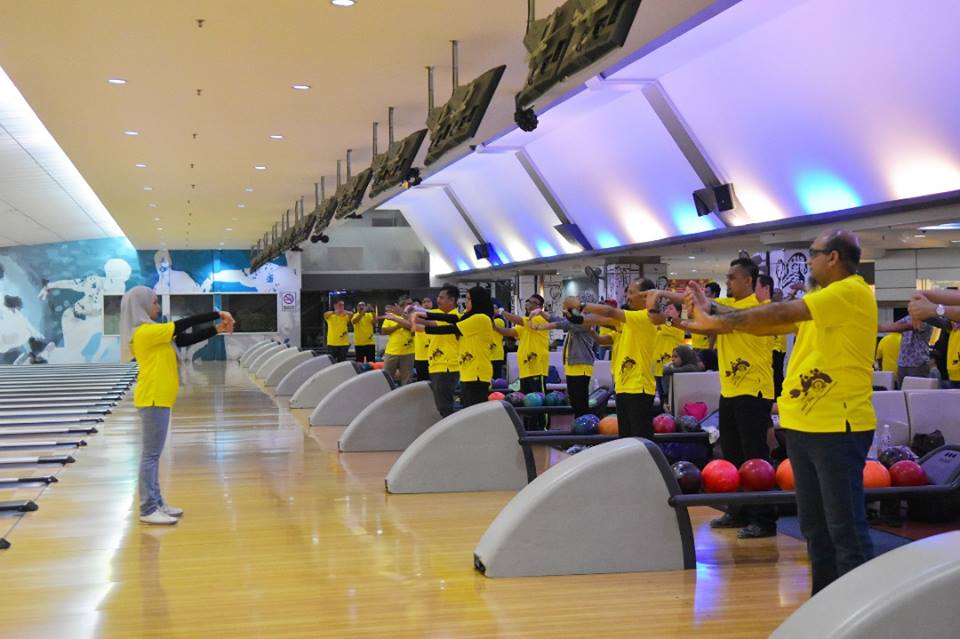 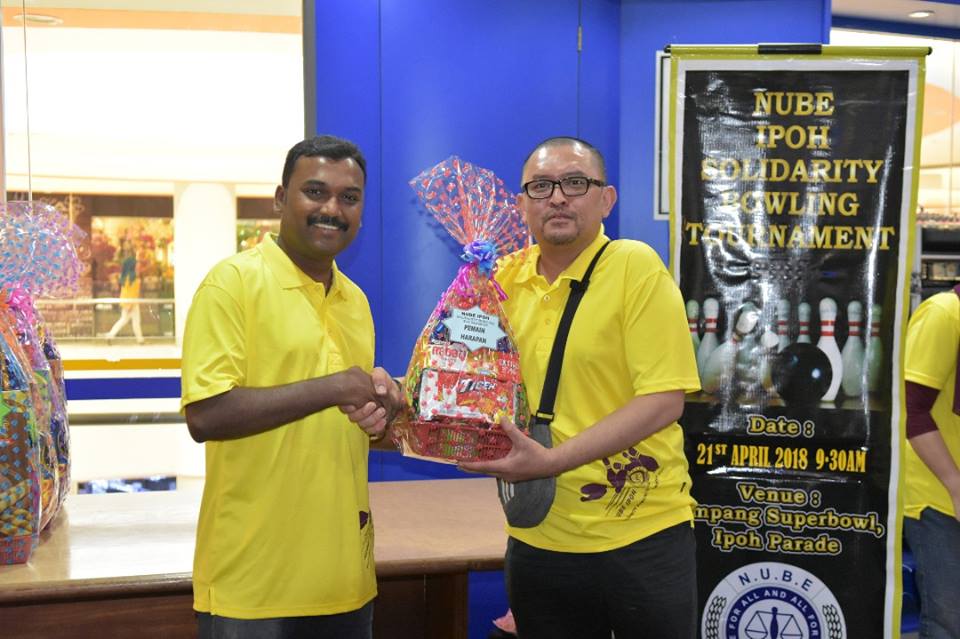 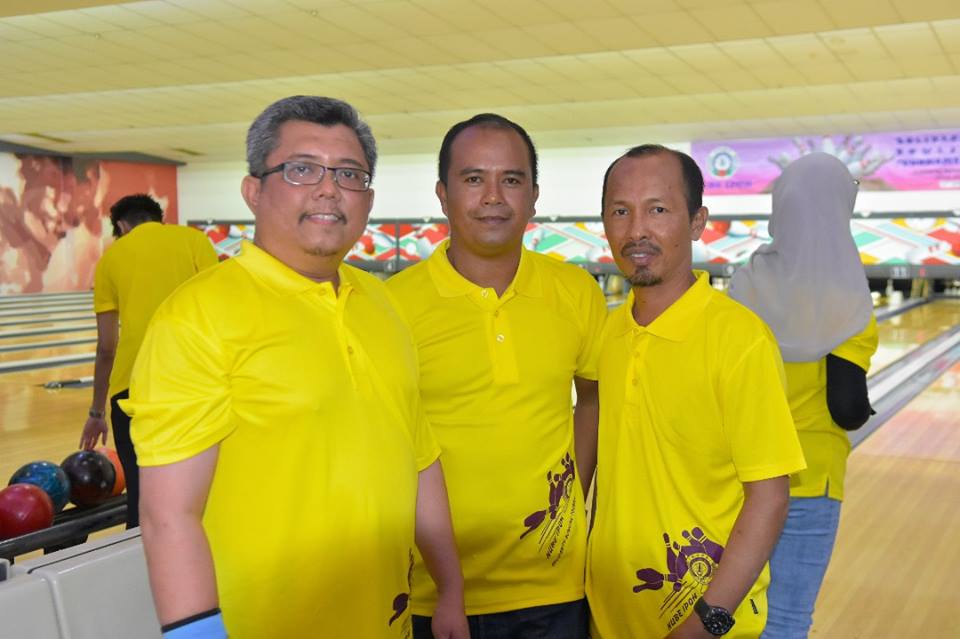 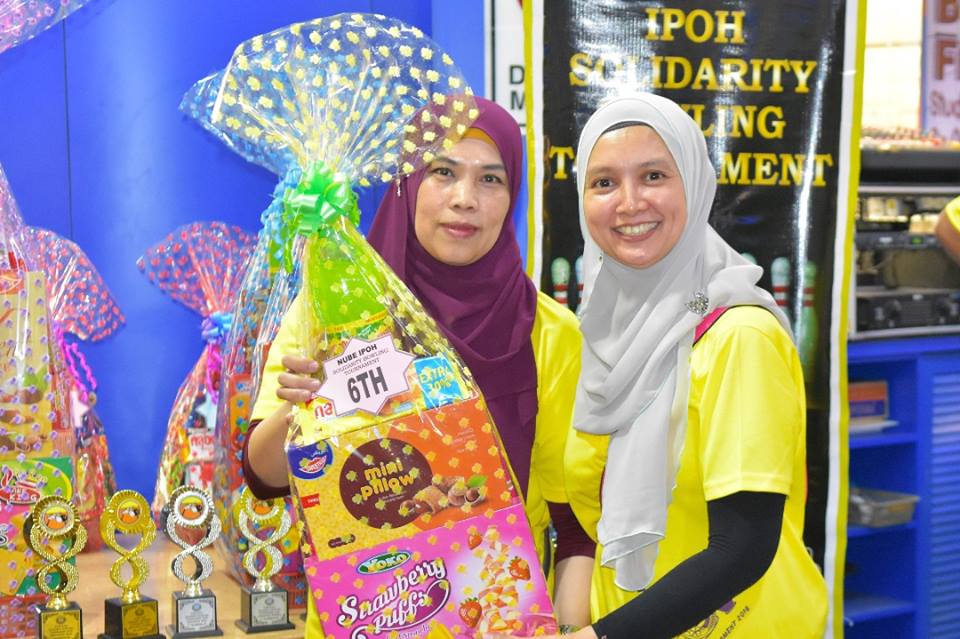 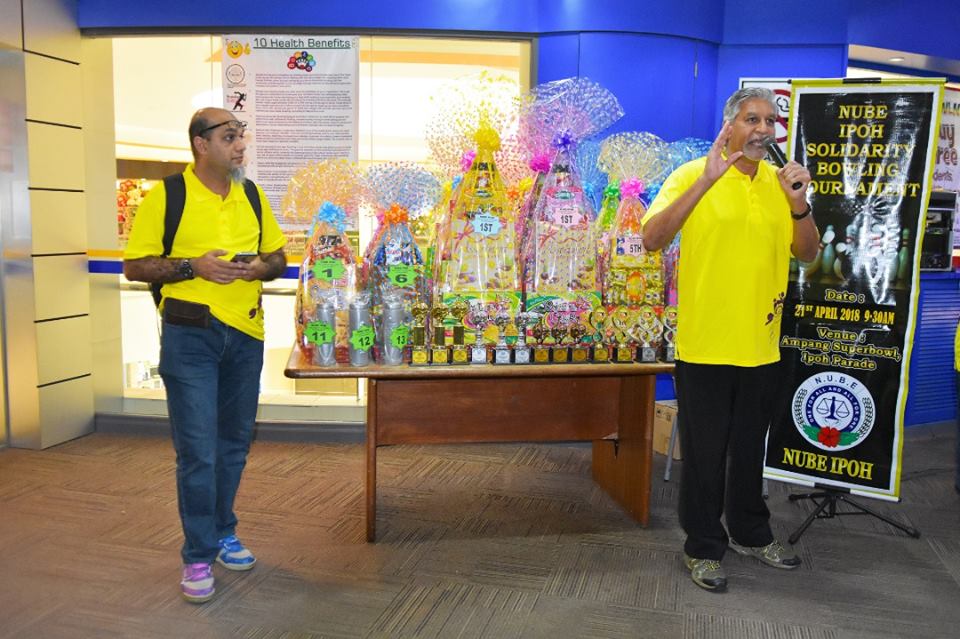 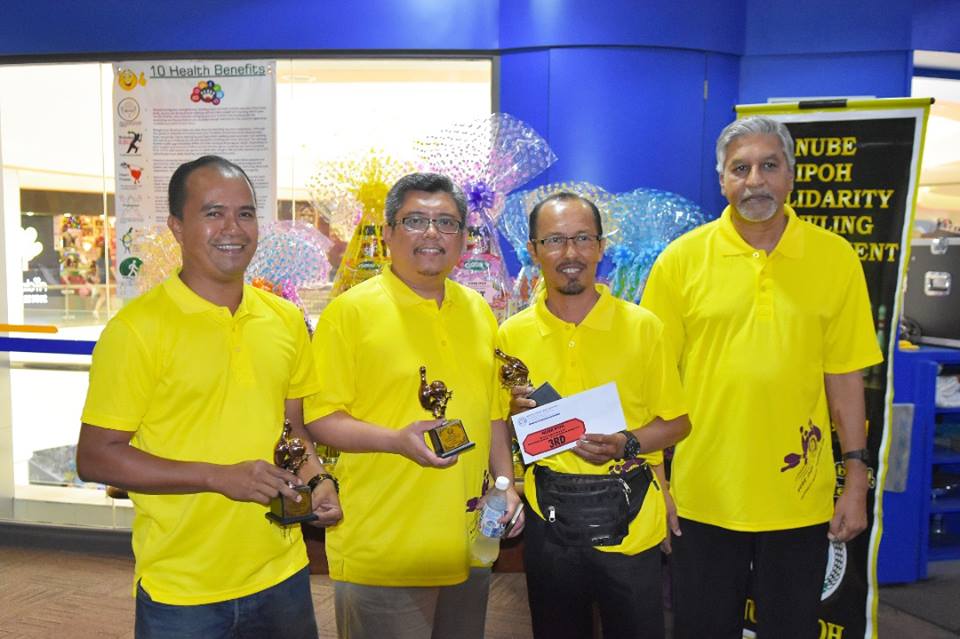 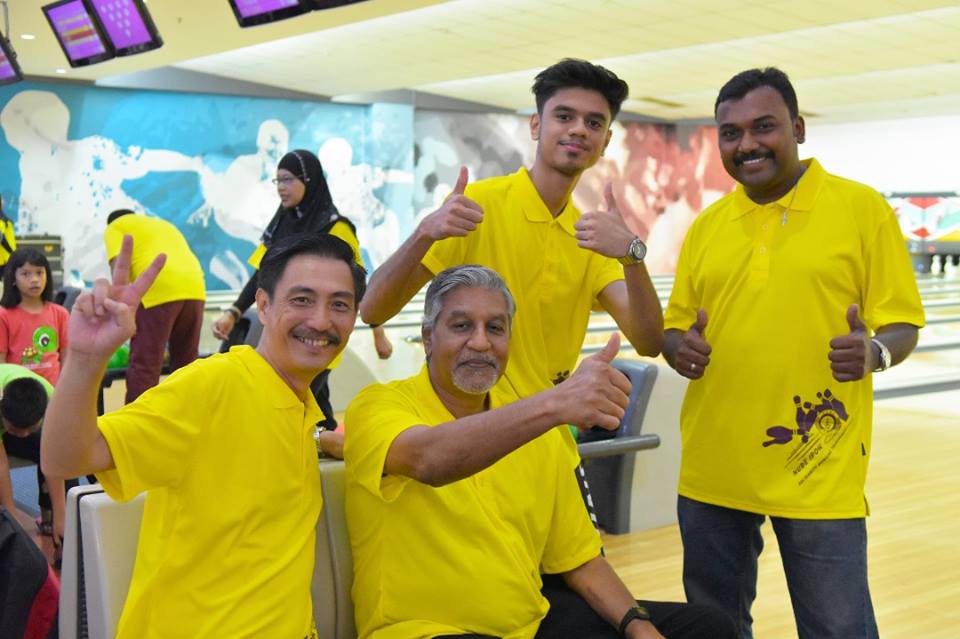 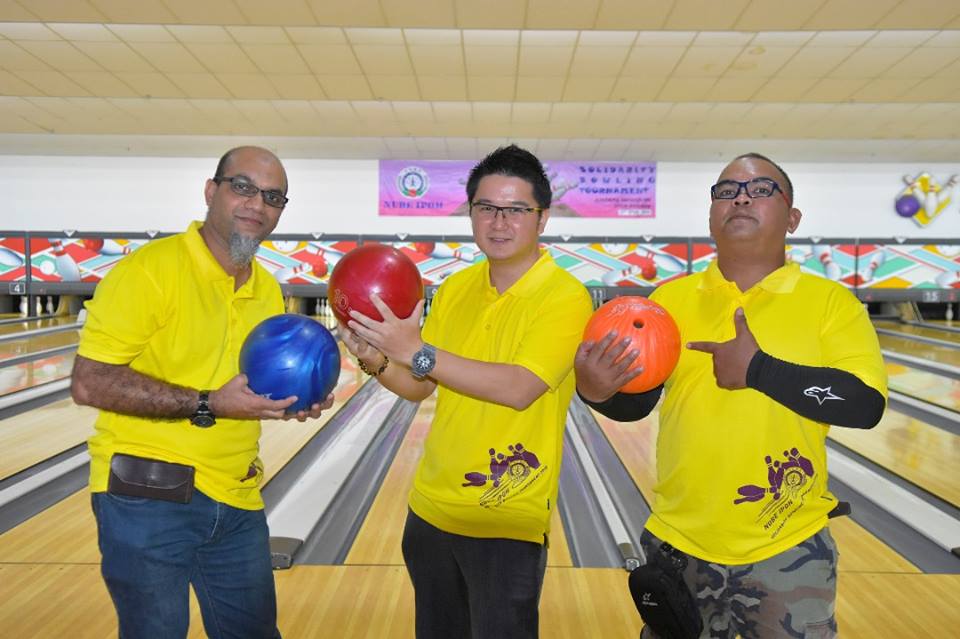 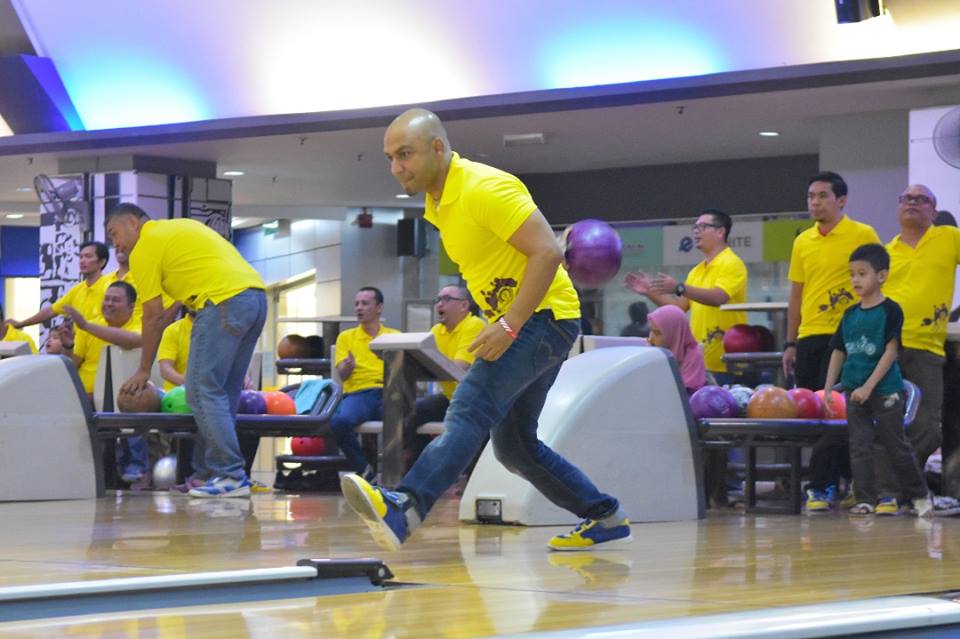 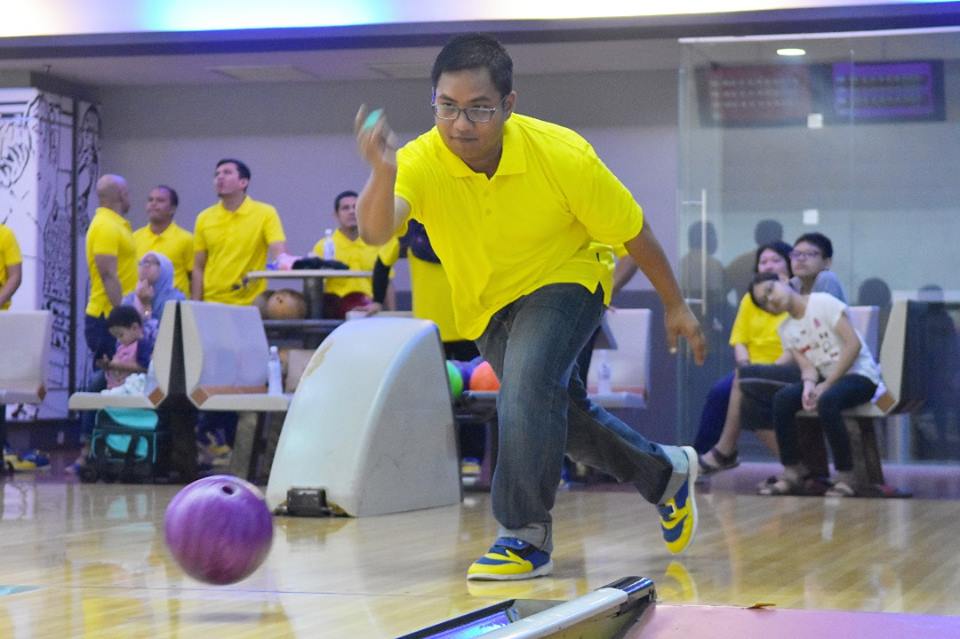 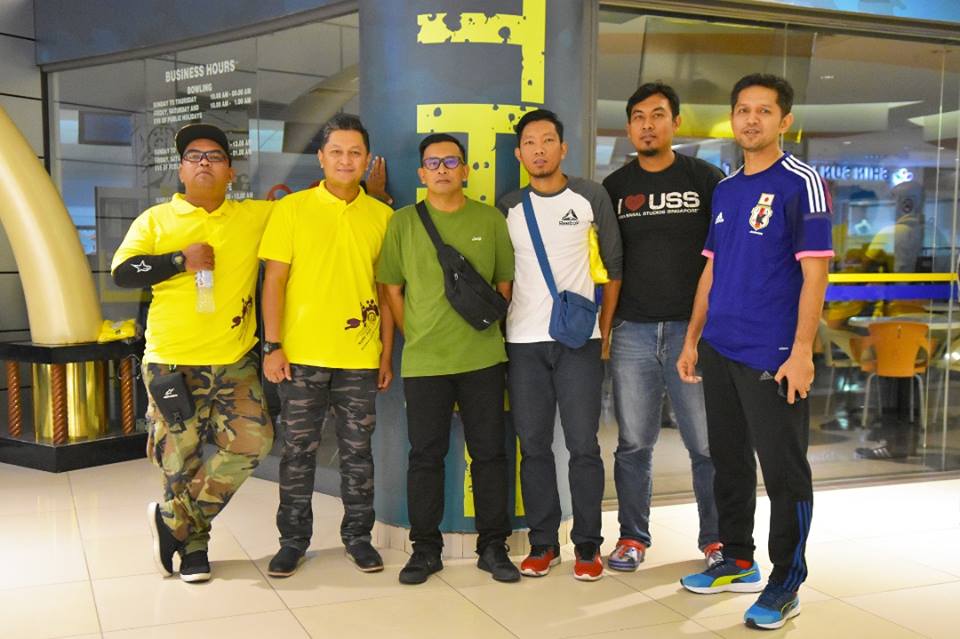