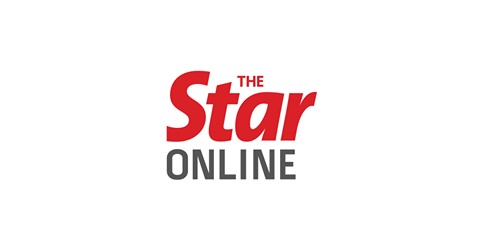 SINGAPORE: CIMB Group Holdings Bhd is making a push into digital banking in South-East Asia, starting with Vietnam, as Malaysia’s second biggest bank by assets seeks to expand in the region without swelling costs.

The Kuala Lumpur-based lender will launch its first fully digital bank in Vietnam in January, followed by Philippines, where it has received a licence, chief executive officer Tengku Datuk Seri Zafrul Abdul Aziz said in an interview in Jakarta yesterday. Both markets are new to CIMB.

Digital retail banking will allow lenders to reduce their cost-to-income ratios to 20% to 30% from around 50% once such operations gain size and momentum in five to 10 years, Tengku Zafrul said. Cost savings is one reason why Bloomberg Intelligence analyst Diksha Gera sees CIMB continuing to improve profitability over the next two years.

“That’s where it’s important that we have partnerships in those markets -- to achieve scale, to accelerate the scale that we plan to have,” Tengku Zafrul said.

He plans to work with retailers and telecommunication companies to “build a strong ecosystem.”

The bank may also consider starting a digital bank in Thailand in the next two to three years, he said.

While the bank reduced headcount in selected areas, it’s still expanding in South-East Asia and building up its wealth management and investment banking businesses.

The bank’s ratio of costs to income improved to 52.1% in the nine months ended September from 54.6% a year earlier, results showed last month.— Bloomberg