The Forum brought together representatives of the Government of Belarus, employers’ associations, national trade union centres and International Trade Union entities from 30 countries.

It was an impressive forum whereby it proved the Government of Belarus commitment towards the green economy concept and promotion of green jobs in reduction of unemployment by means of attracting labour to the organizations in accordance to the Green initiatives of ILO as well as the implementation of the 2030 SDG.

The Finance Union Leaders of 10 countries got together and shared the concerns of the challenges of the Banking sector and pledged to work together to eradicate all forms of threat to job security.

It was a great privilege for the delegations to visit the Belarusian Nuclear Power Plant which will ensure energy security of the country, progress in science and technology as well as innovative development. 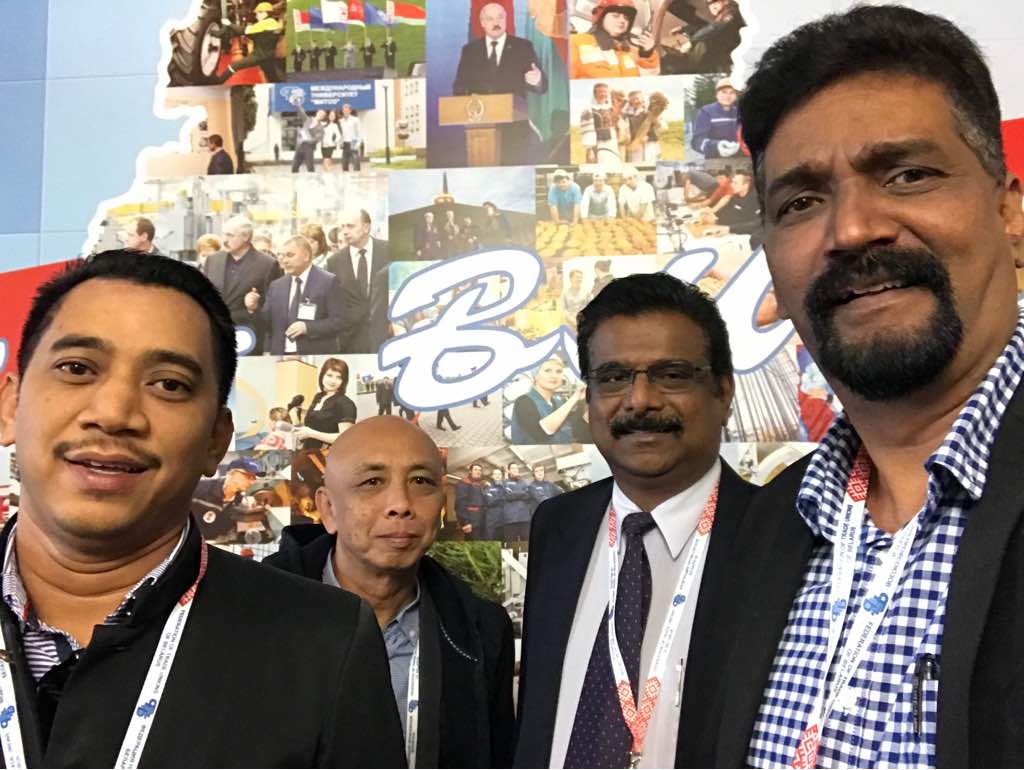 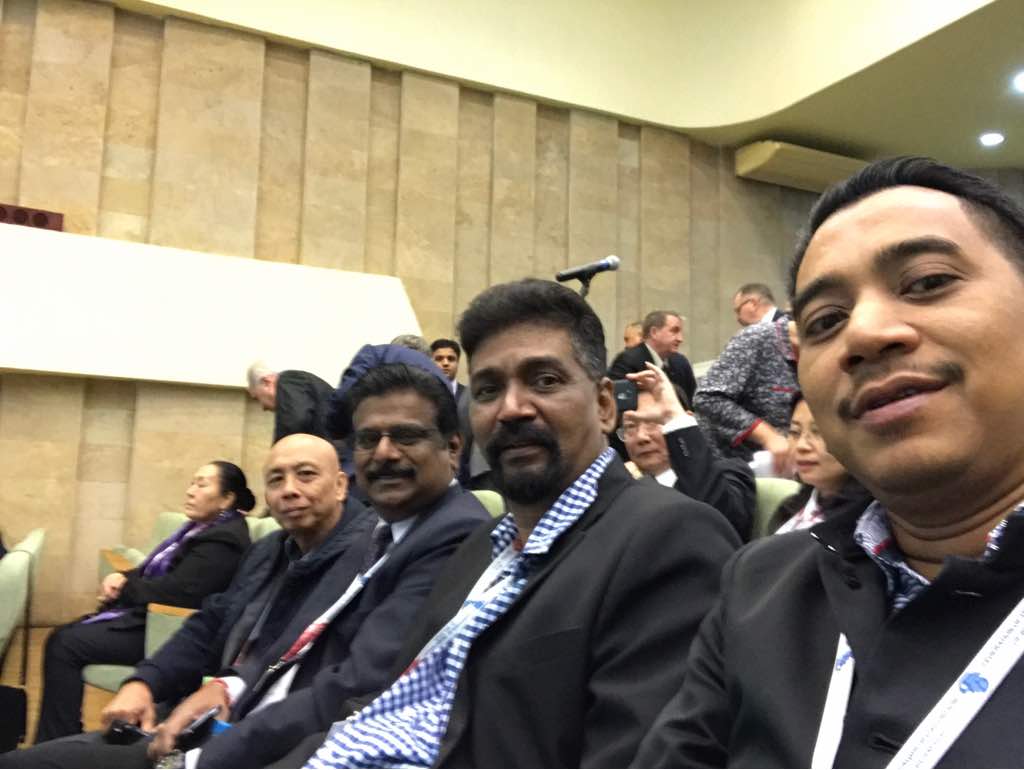 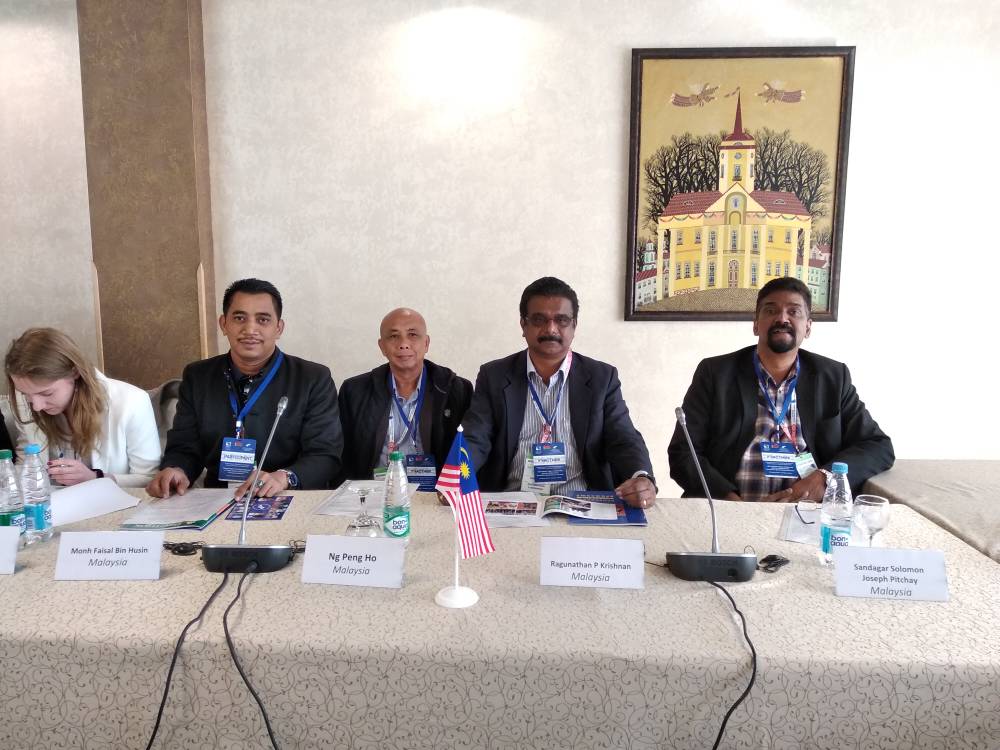 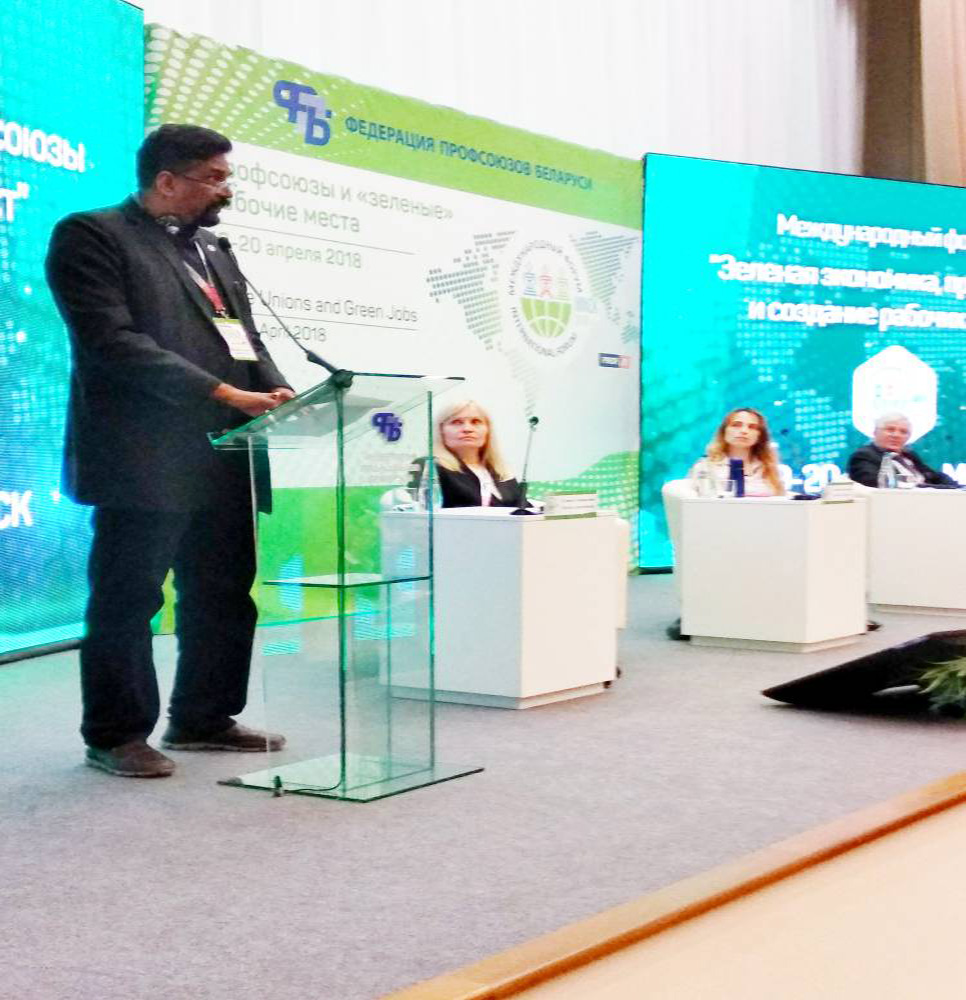