Government to be loyal to the citizens, not otherwise 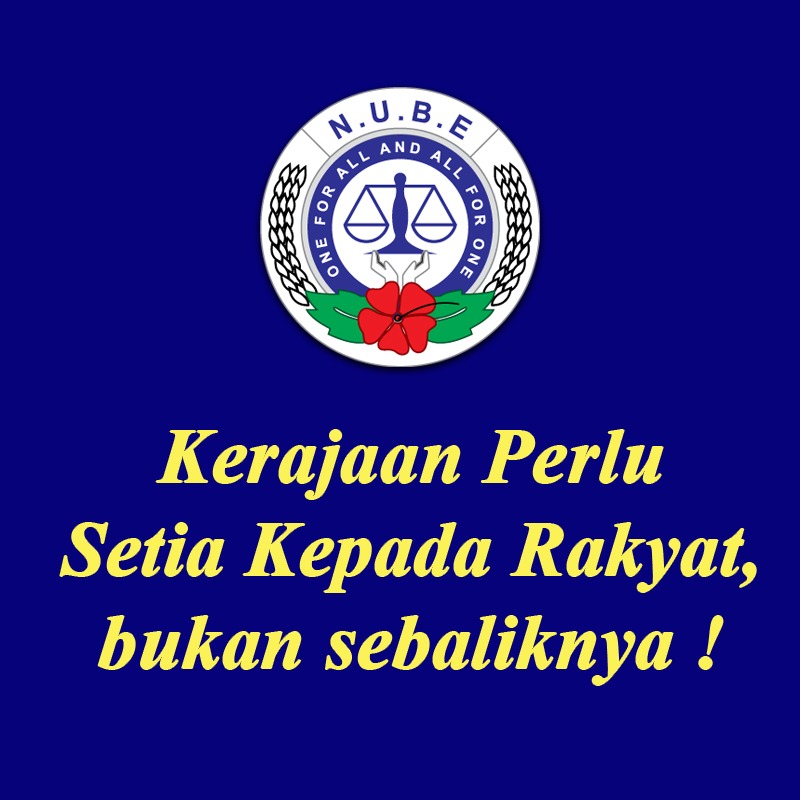 Minimum Wage
It looks like the caretaker PM is making threats to the workers that the 5 long overdue improvements will only take place if BN wins.  This is ethically and morally wrong and can be construed as misleading and bribery especially in view of GE14.

On the issue of Minimum Wage, it is the duty and responsibility of the Wage Consultative Council.  It is not the duty of the Caretaker Government to propose an unfounded meager amount.  Setting a minimum wage of RM 1,500.00 to be implemented over the next 5 years is usurping the functions of the Wage Consultative Council and its Technical Committee.

This also runs contrary to the Bank Negara Report which clearly states that anything less than RM 2,700 threshold is an acknowledgement that a good number of Malaysians cannot participate meaningfully in society.

There is a mandatory Minimum Wage at least once in two years and it is coming up in July 2018.   MTUC has proposed RM 1,800.00 as minimum wage for both Peninsular and Sabah/Sarawak in the review that is due in July 2018 and to at least reach the RM 2,700.00 in the next two minimum wage reviews.

It is misleading for Caretaker PM to promise an increase of the minimum wage immediately if BN came to power because whoever wins, the minimum wage is already due for revision in July therefore, it is not a “gift”.

In fact, caretaker Government failed to revise the wages of the lowest income earners in the country which was to take place in January 2015. It was delayed for 18 months and only took effect on 1 July 2016 with a mere increase of RM 100.00 in Peninsular and RM 120.00 in East Malaysia after three and half year from the first implementation.

The caretaker PM must take full responsibility of the delay and such delay has shortchanged the private sector workers.  This delay has caused much hardship to the workers particularly with the imposition of the 6% Goods and Services Tax (GST) in January 2015.

BN government has promised in the RMK-11 that it will achieve median wage of workers of RM2,500 by 2020; and wage/GDP ratio of 40% by 2020. By the trends seen in the data provided by Dept of Statistics Malaysia (DOSM), it looks like both may not be met.

By only increasing the minimum wage by RM100 last year, and the lack of serious and genuine effort to curtail the influx and presence of foreign workers in the country, we can only conclude that the BN Government is not serious in fulfilling its promises made in the RMK-11 ... promises made in the august house of the parliament.