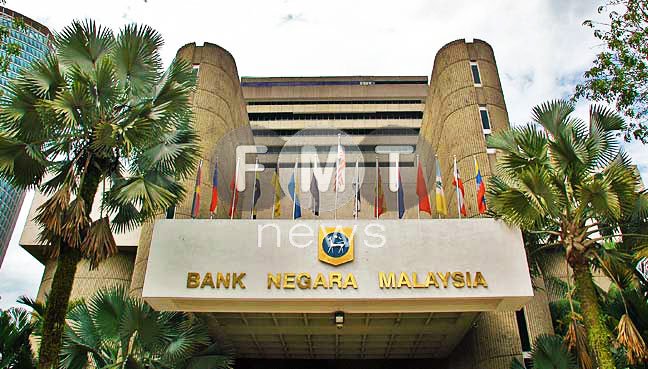 The central bank says it also does not have a prescribed ratio level for civil servants.
KUALA LUMPUR: Banks have considerable flexibility to determine income sources and the appropriate debt-to-income level or debt service ratio (DSR) that borrowers can reasonably sustain, says Bank Negara Malaysia (BNM).
In a statement issued on its Housing Watch website today, BNM said the DSR adopted by financial institutions took into consideration the financial circumstances of the borrower based on several factors.
“The factors include a borrower’s income, existing debt repayment obligations a borrower is already committed to, and reasonable buffers to meet essential expenditures and emergencies,” the central bank said, adding that it had not prescribed a DSR level for civil servants.
The statement was released in response to a local media article entitled “Lending rules for housing may be relaxed but analysts are wary” published on June 16.
As of March 2018, BNM said 72% (or almost three in four) of housing loan applications were approved by banks.
Of this, 71% were applications for the purchase of affordable homes priced below RM500,000.
BNM said banks took into consideration other sources of income, including variable income, in assessing loan affordability, provided that these are supported by documentary evidence such as bank statements, commission statement or rental agreement.
“Banks also commonly allow for a spouse or family member to be joint borrower(s) of the housing loan to improve affordability.
“Major banks with such practices include Maybank, CIMB, Public Bank, RHB, AmBank, Hong Leong Bank, Affin Bank and Bank Islam,” it said.
Source : http://www.freemalaysiatoday.com/category/nation/2018/06/19/up-to-banks-to-fix-borrowers-debt-service-ratio-says-bnm/