Meeting with Members From MBSB Bank, Ipoh, Taiping and Setiawan 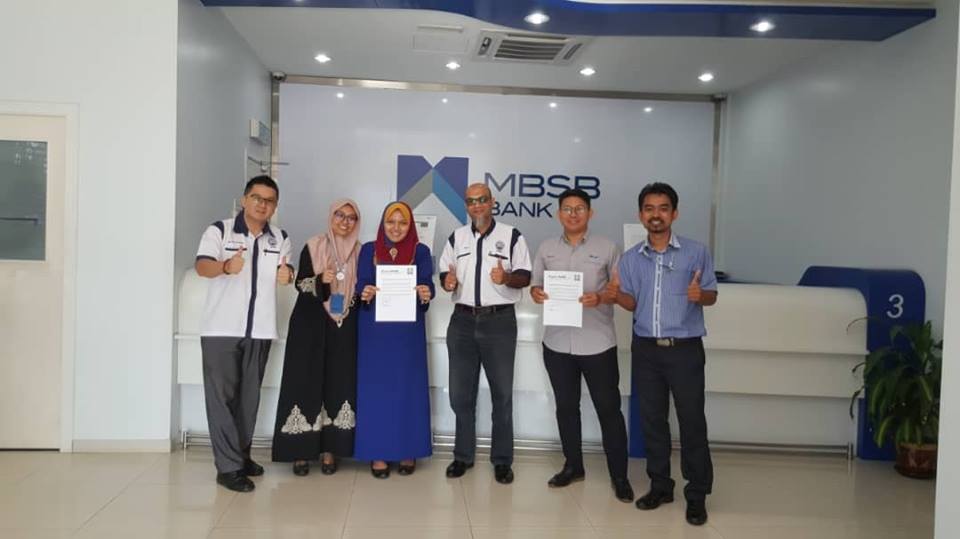 The Union officials led by Vice-Chairman, Bro Mohamad Syukri, together with Bro Mohd Shahril and Bro Thiagarajan had a meeting with the members at MBSB Bank, Ipoh.

During the respective meetings, the Branch officials besides distributing Suara NUBE, they also announced the news of the bank management has agreed to the recognition of NUBE. The members were delighted to receive this good news and to be part of the family of NUBE.

The union officials also have a courtesy meeting with the managers at the respective branches. 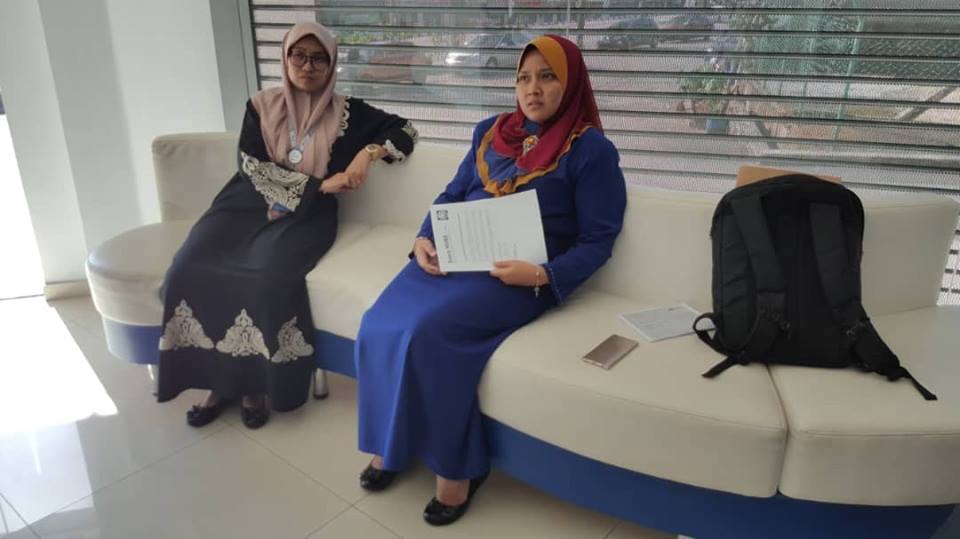 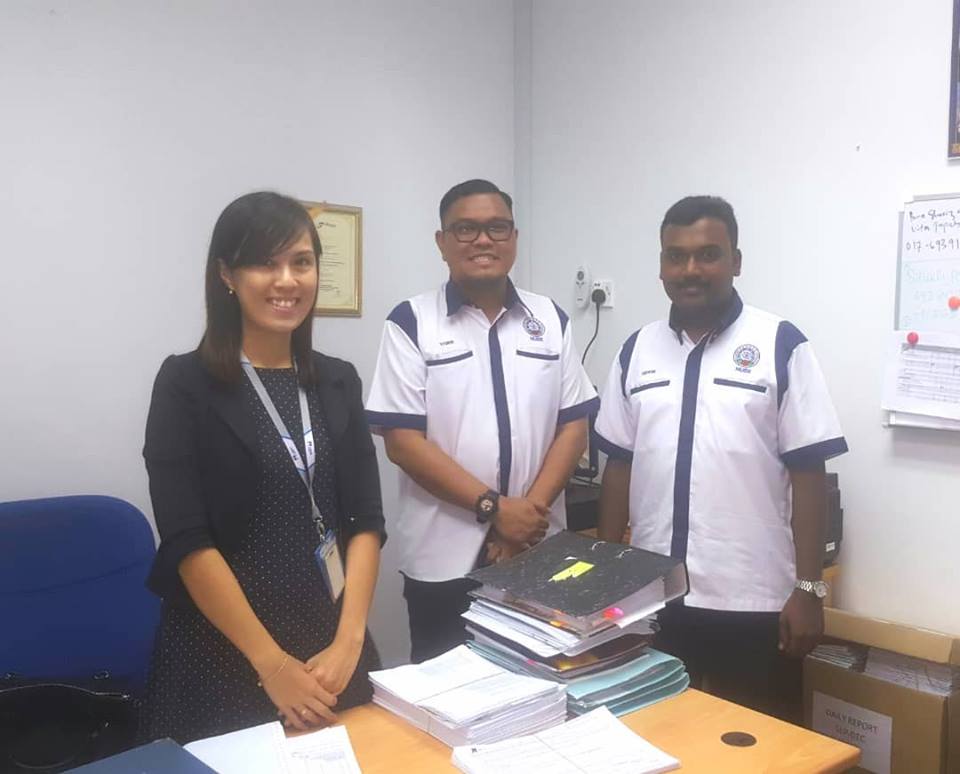 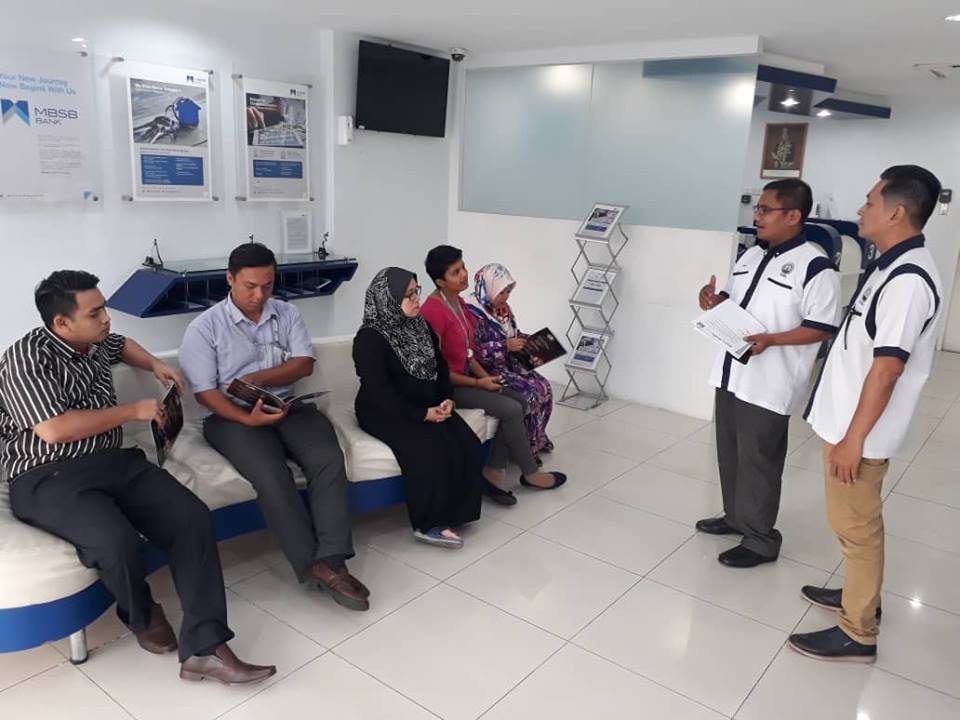 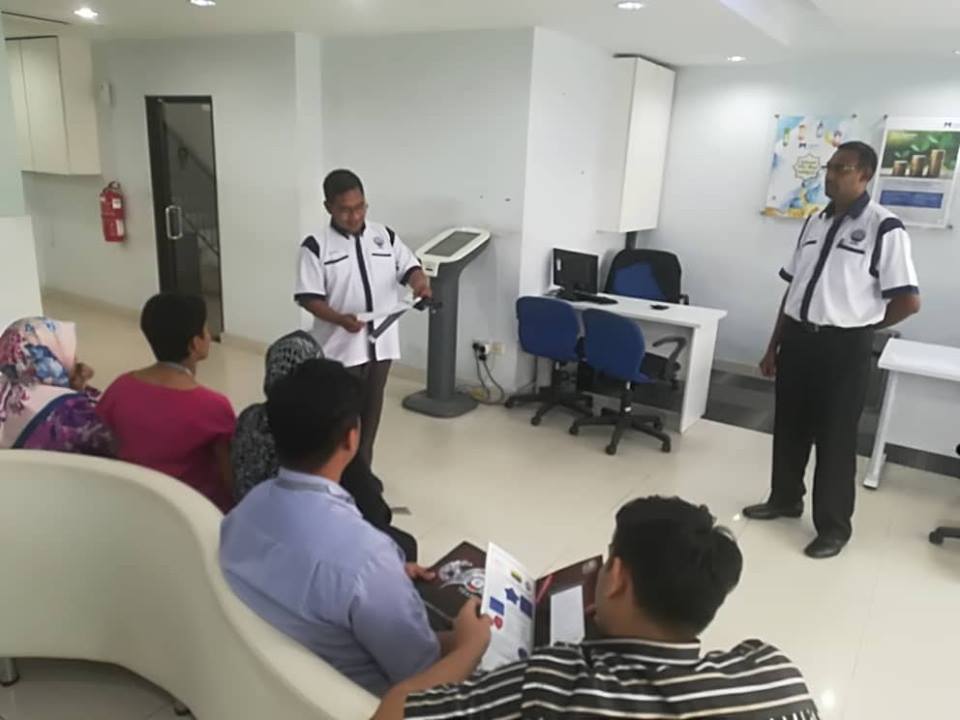 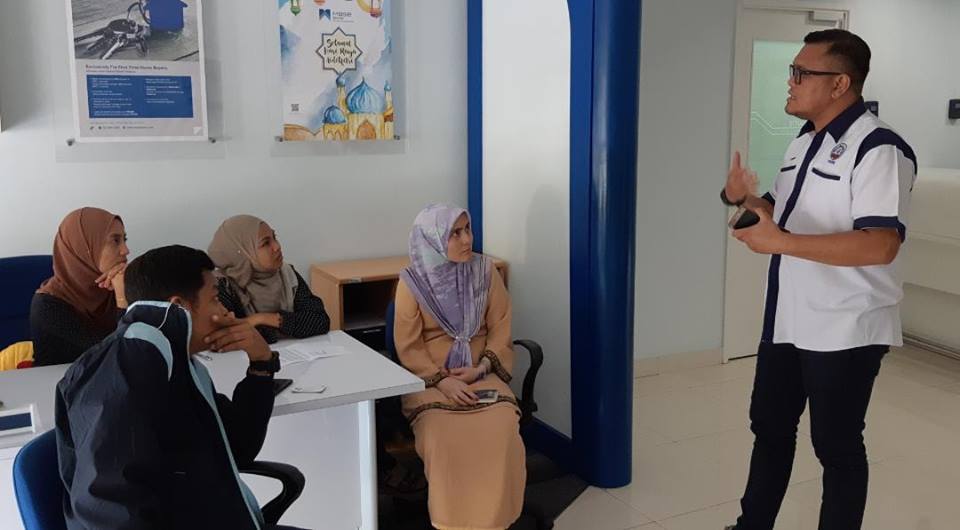 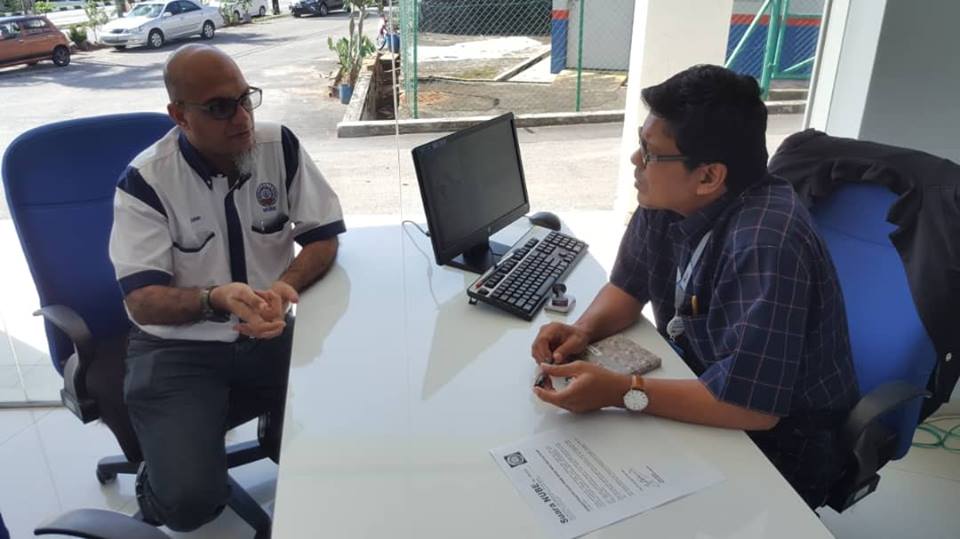 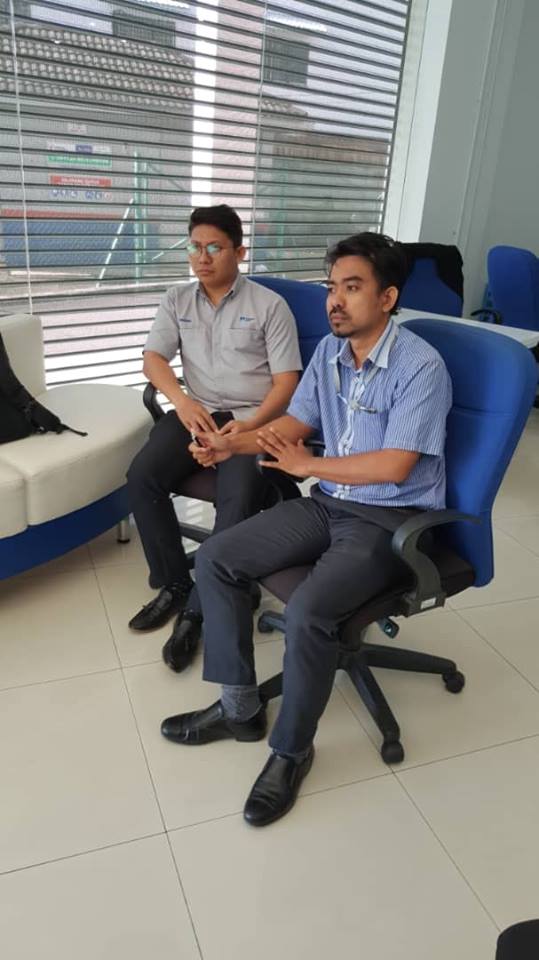 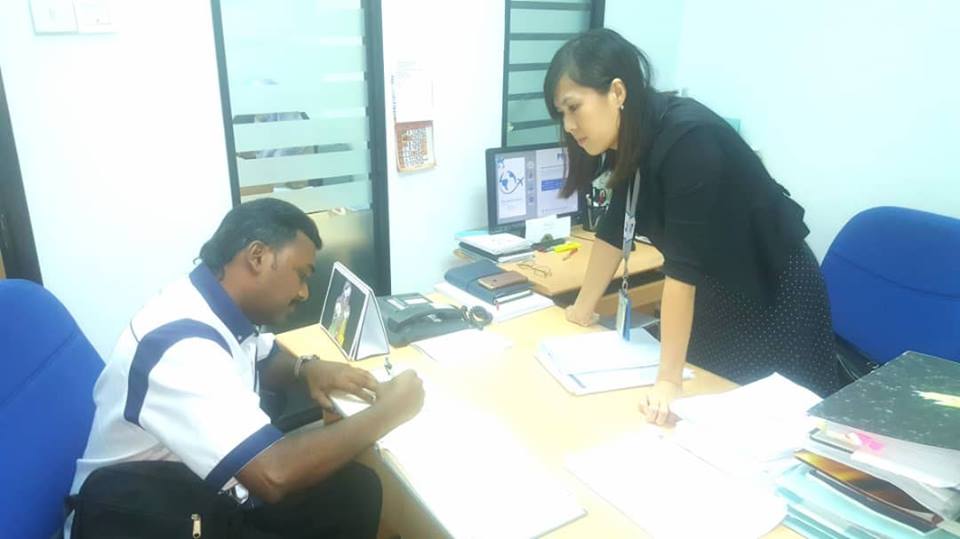 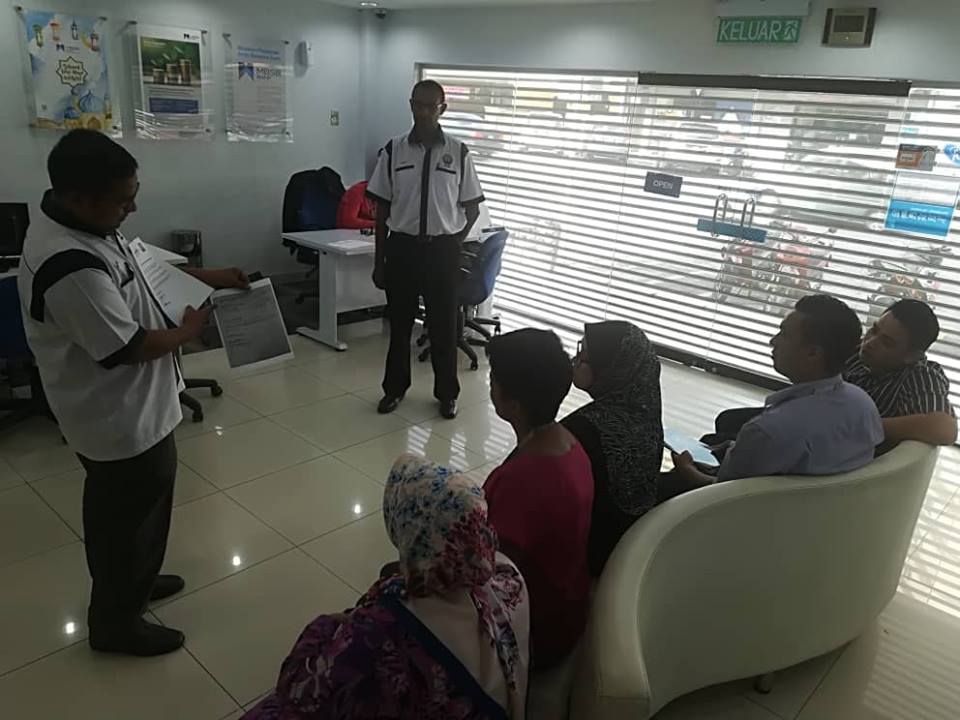 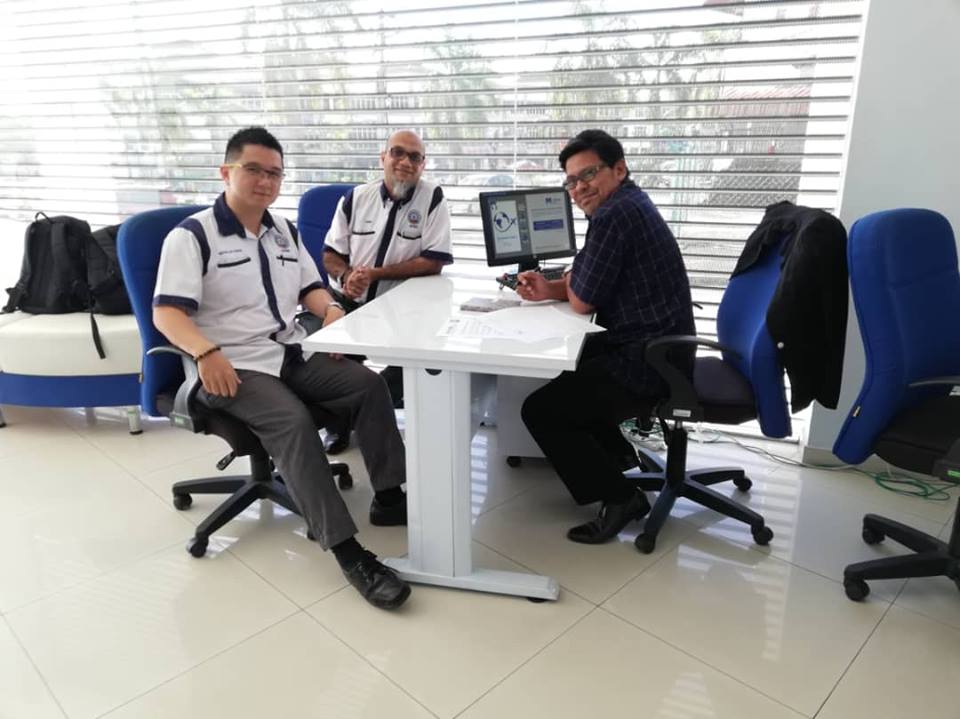 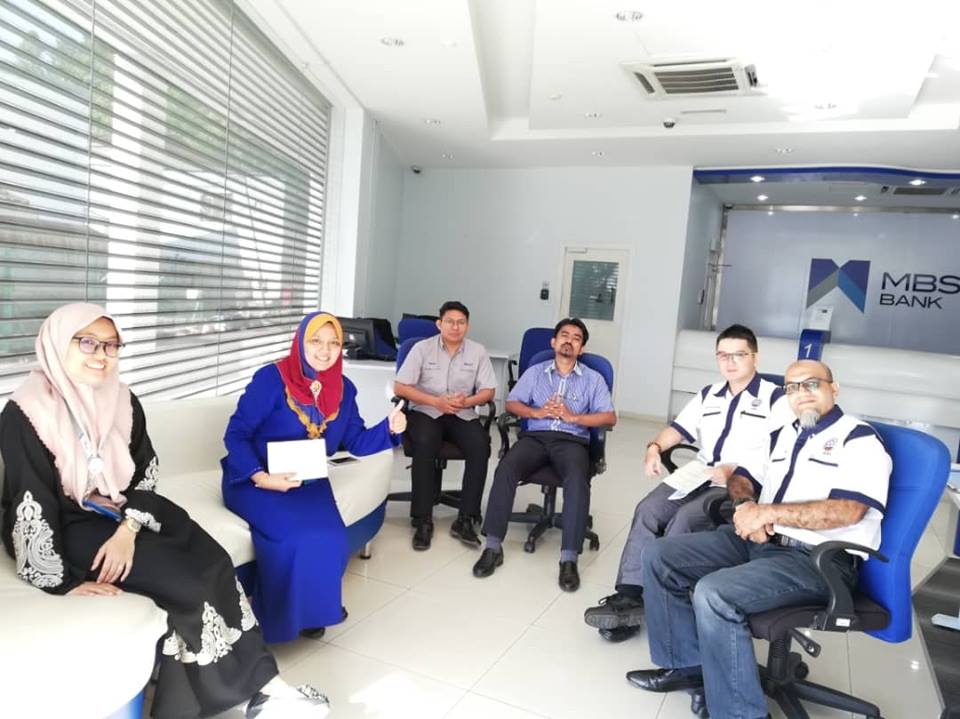 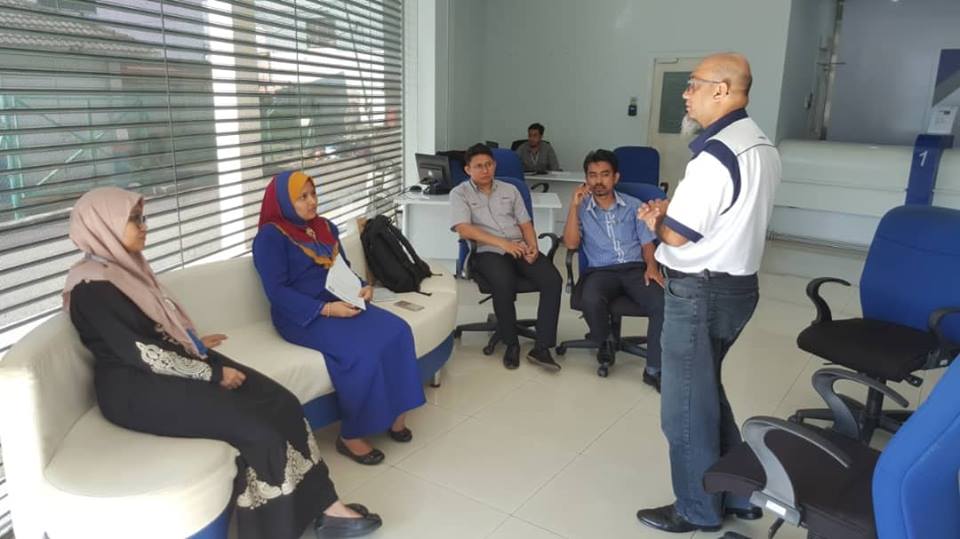 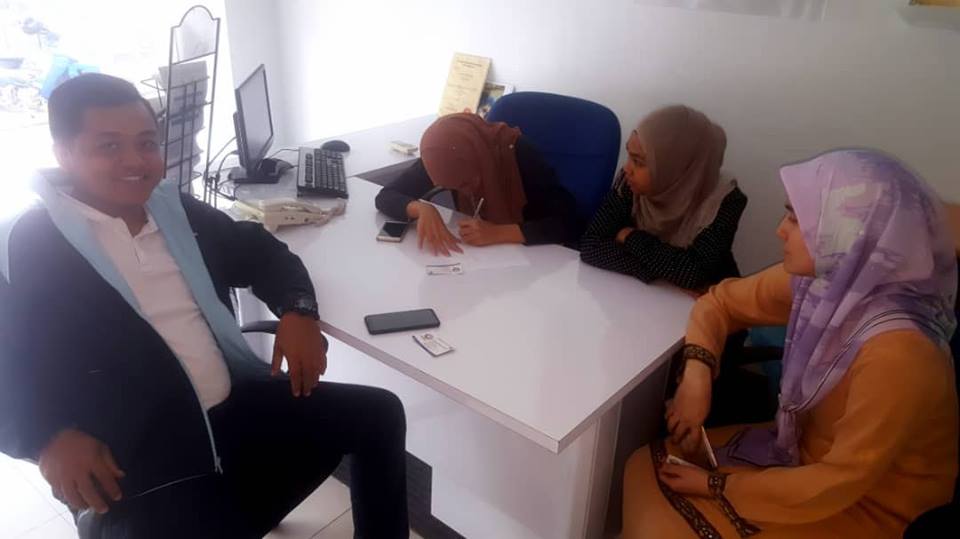 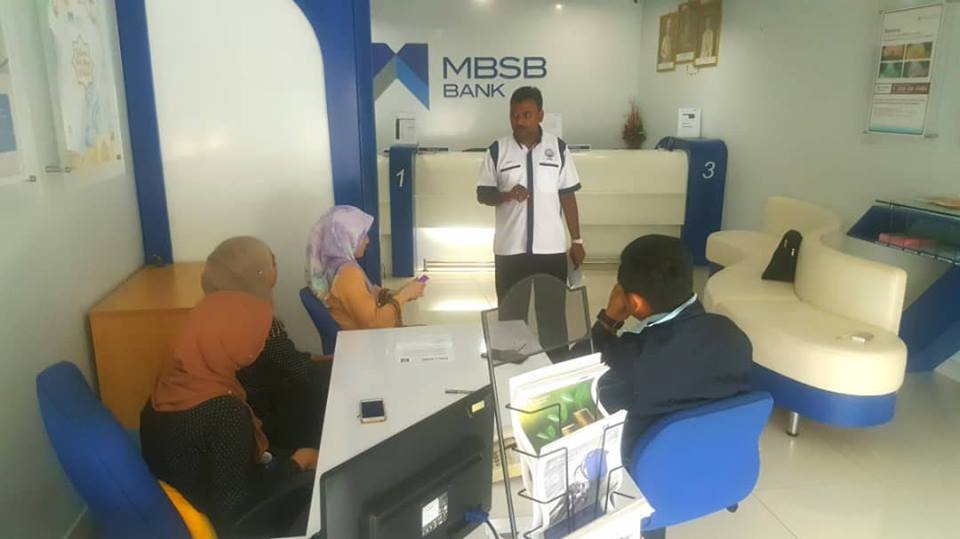 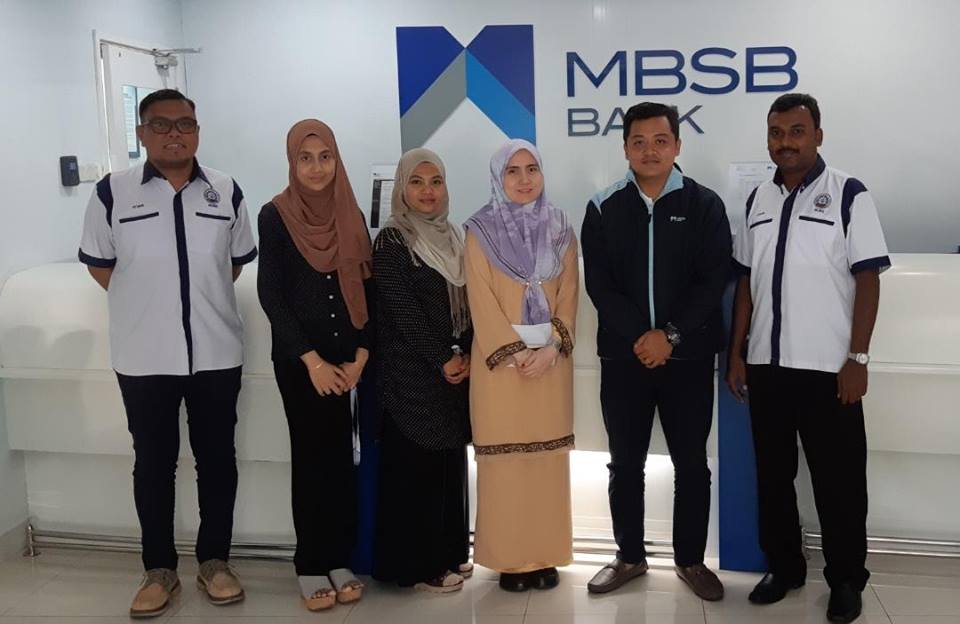 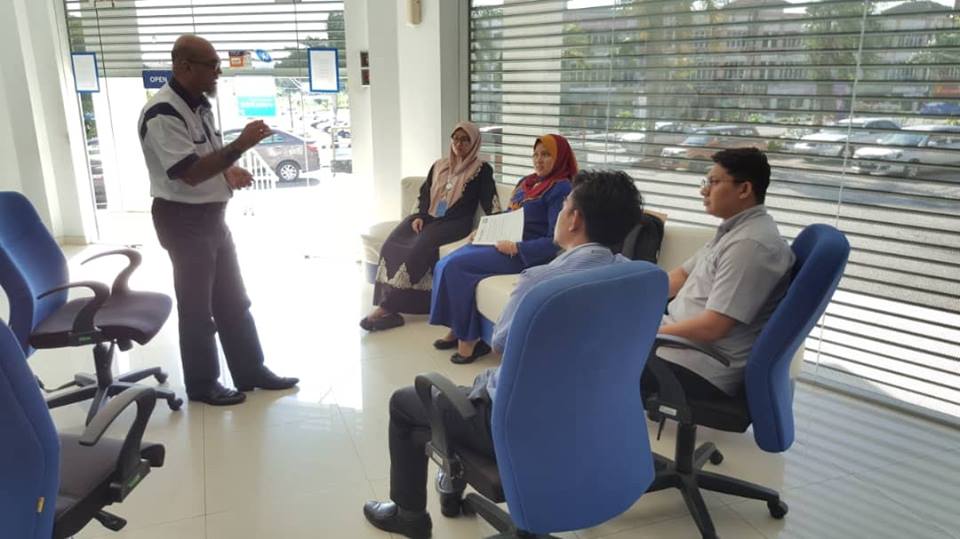 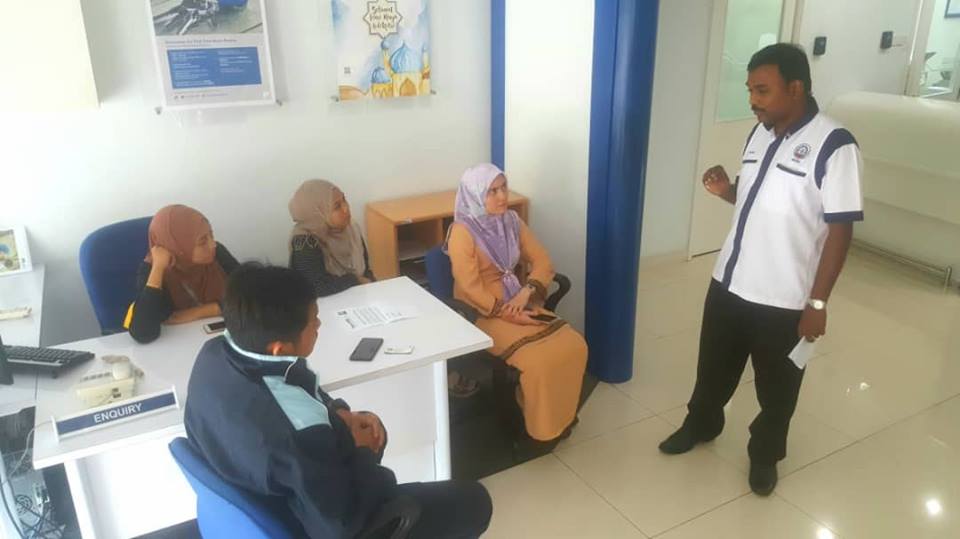