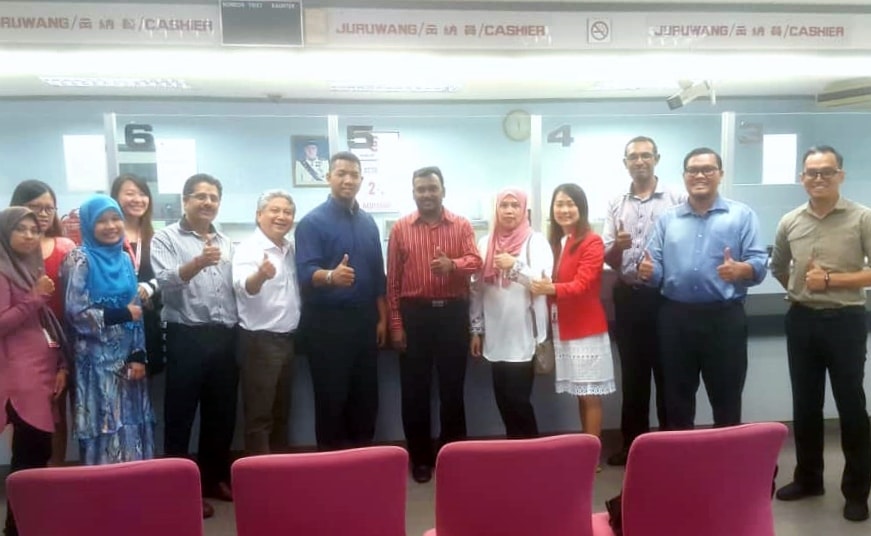 On 24th October 2018, the members from Public Bank Berhad, Chemor had a General Meeting at the bank premises.

The members were updated on the latest issues as well as having a dialogue session with the Union officials.

The meeting ended with a word of thanks from the members to the Union Official for the information they have obtained. 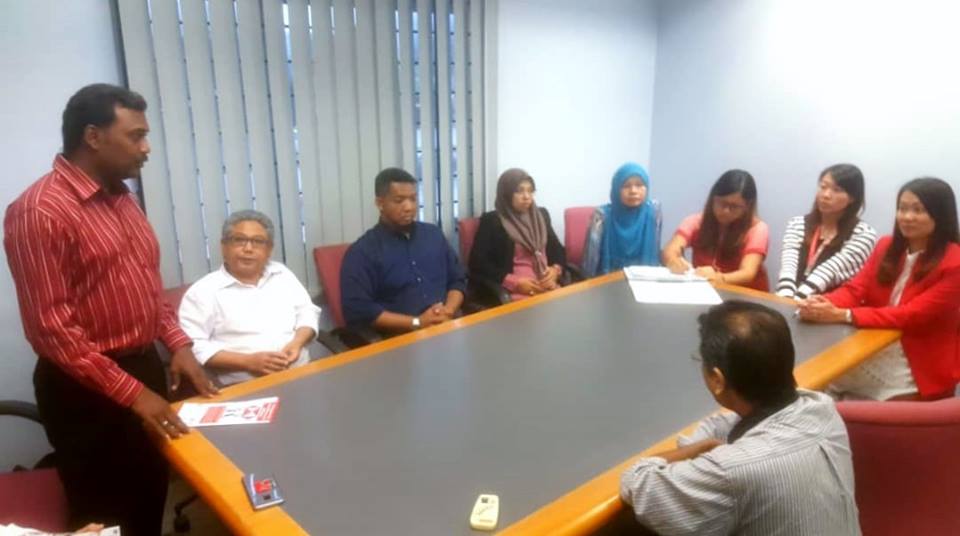 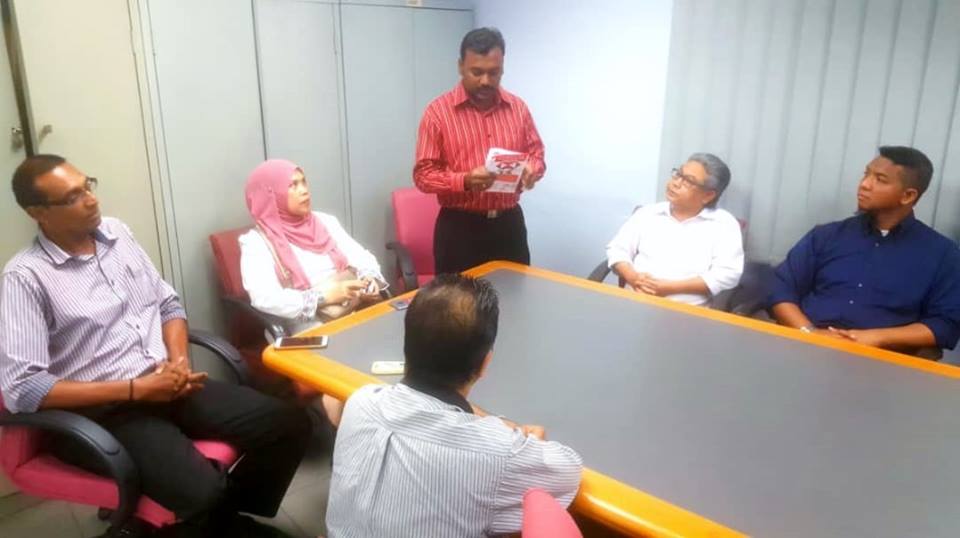 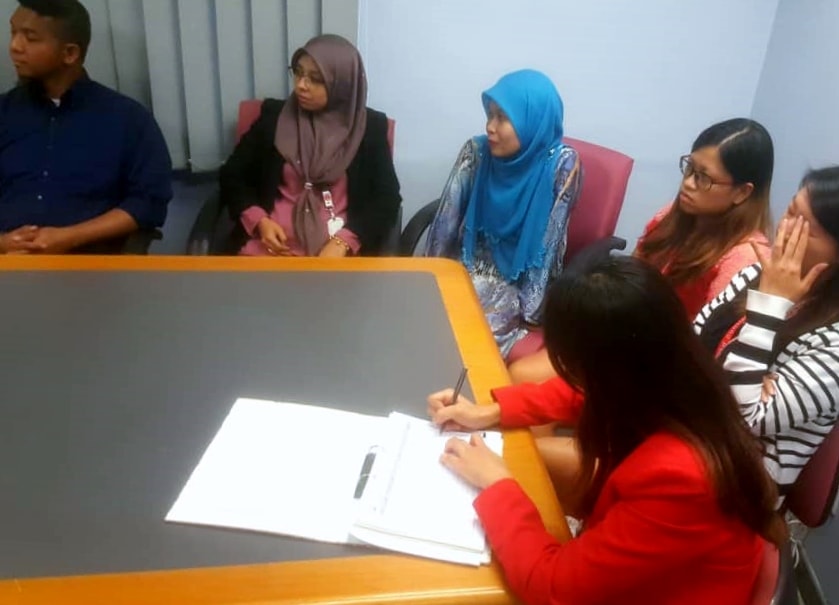 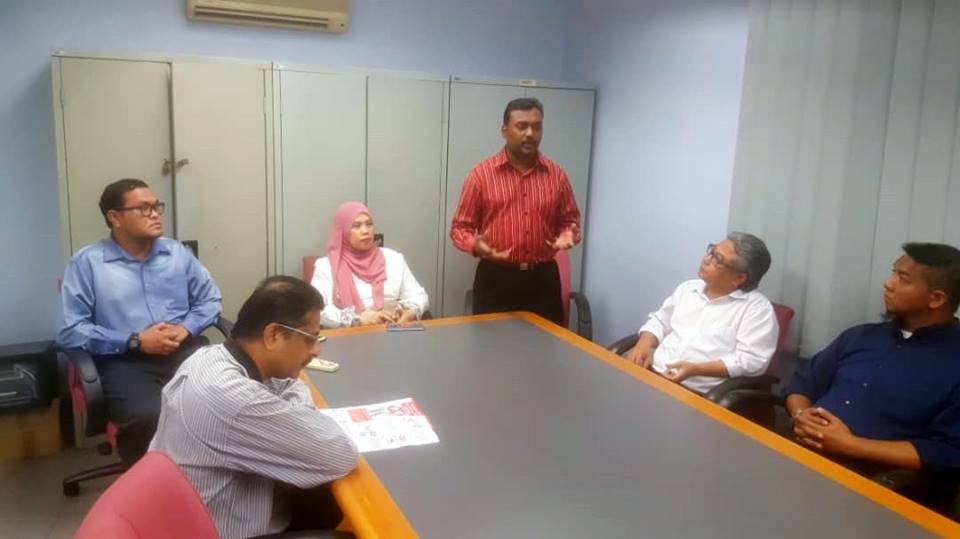 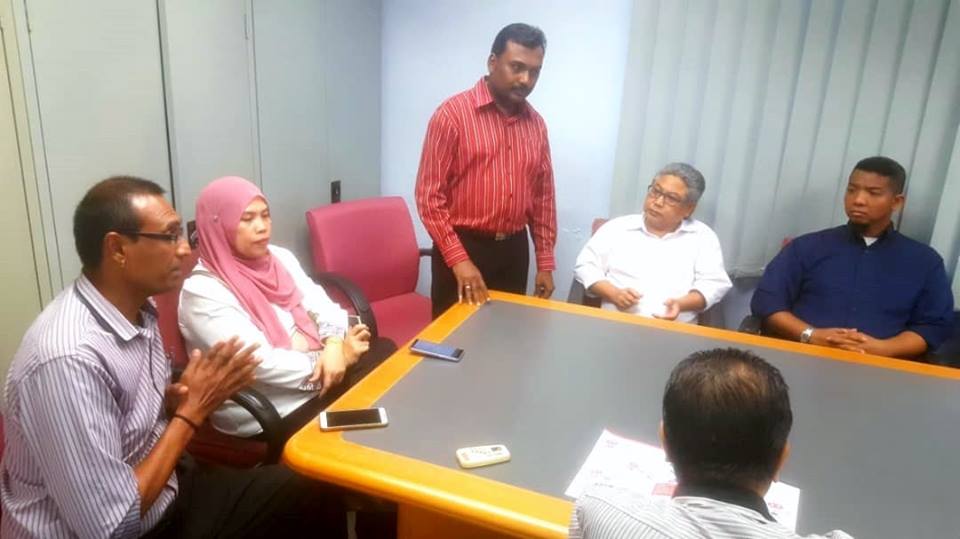 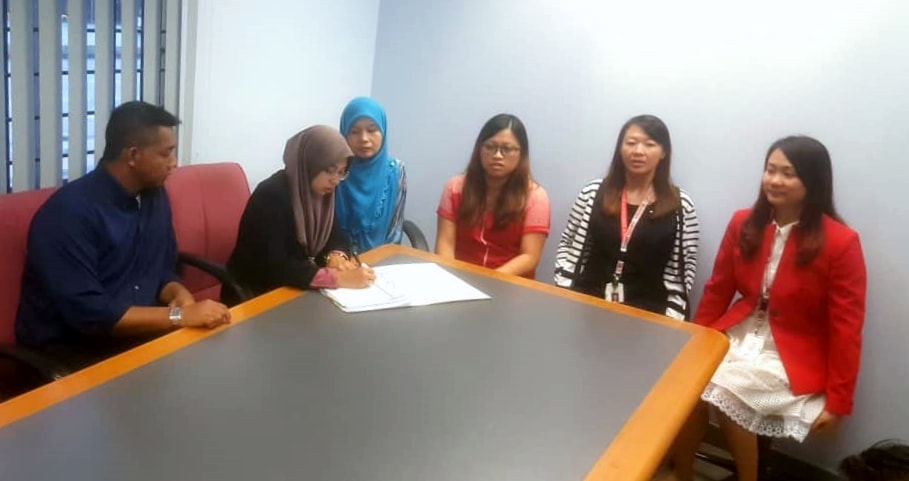 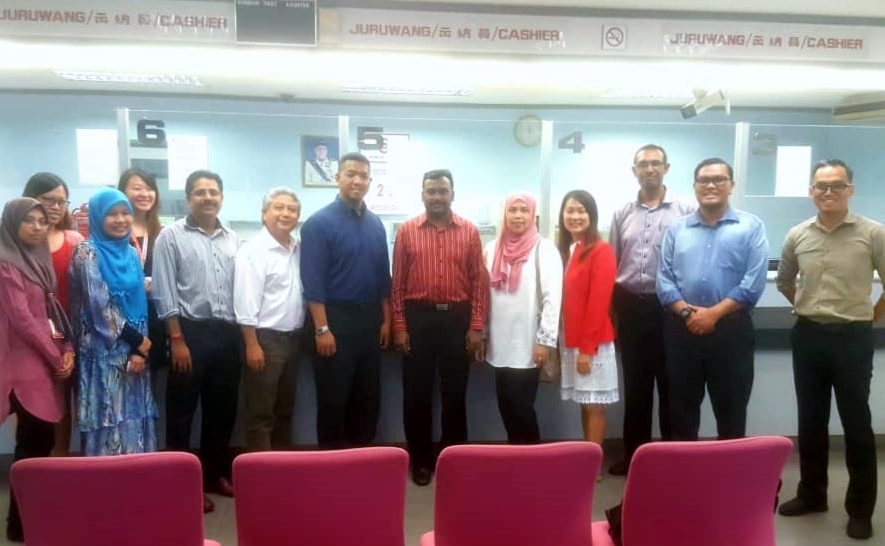 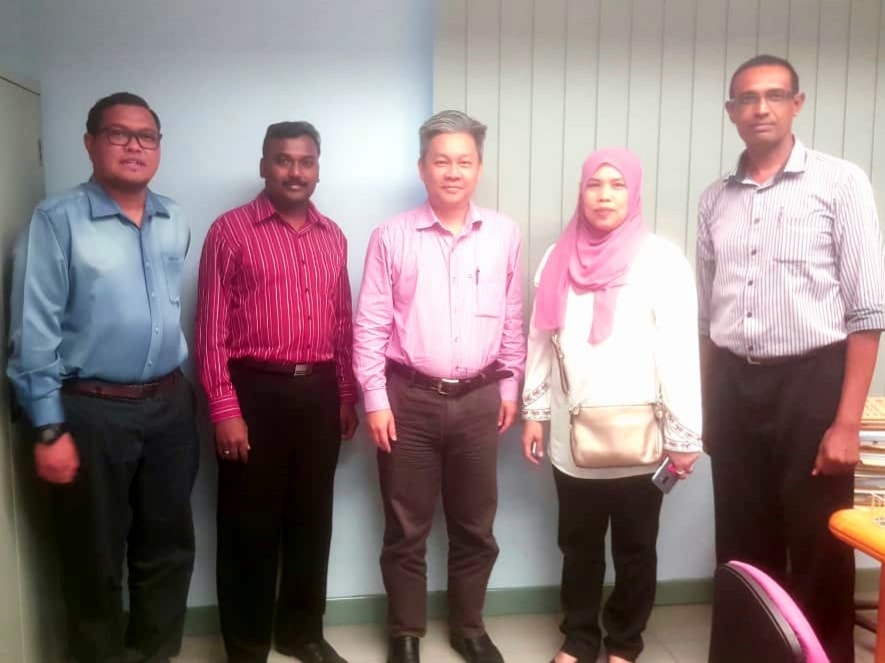