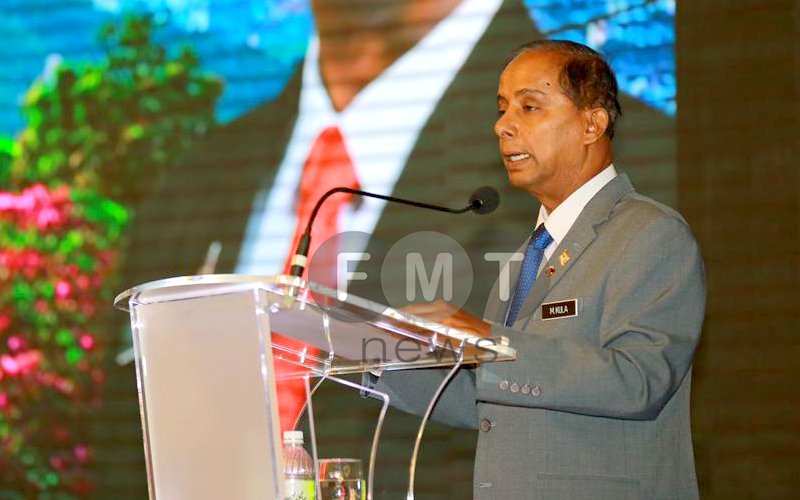 This follows questions from National Union of Banking Employees members at an Employment Law Forum in Bayan Lepas today that going cashless will result in further loss of jobs.

Kulasegaran said the government was going cashless to be more efficient and complement the finance sector.

“At one time, we feared that we would lose our jobs when the internet was introduced, but instead it has created more jobs for us.

“As we move towards the new industrial revolution, we must take it by its horns. So, there is no reason for us to be afraid of progressing towards a cashless society,” Kulasegaran said.

He said going cashless meant there would be a single instrument, like a card, used to make purchases and for other functions, such as providing government subsidies.

“It is the prime minister’s vision that the cashless system will curb corruption and ensure subsidies go to the right people.”
Kulasegaran said currently subsidies were given to all strata of society, regardless of whether they are rich or poor.

Kulasegaran said currently subsidies were given to all strata of society, regardless of whether they are rich or poor.

He said through a card-based targeted subsidies system, only the deserving will enjoy discounts on necessary goods.

Kulasegaran gave the example of the Aadhaar card being used in India for subsidies, where the card contains not just one fingerprint of the thumb, but all 10 fingerprints, and even has an eye scan as a second authentication tool.