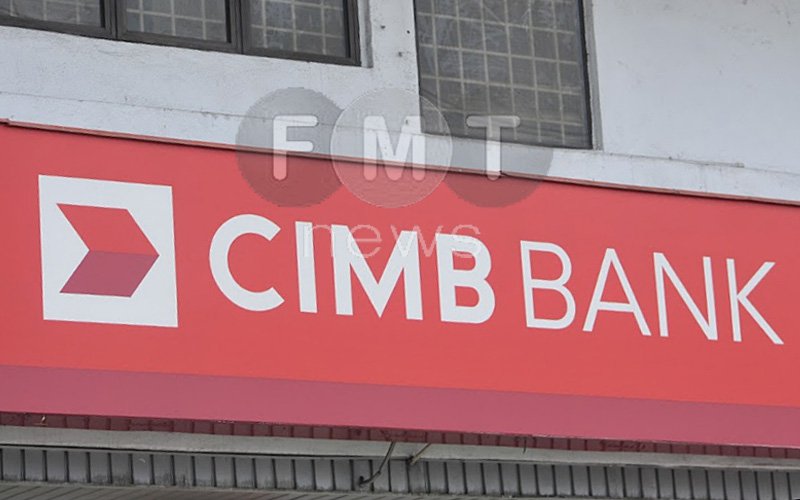 PUTRAJAYA: The Federal Court in a landmark ruling today held that commercial banks could not rely on exclusion clauses in agreements to stop their clients from suing them for negligence.

“Parties are not on equal levels. In today’s commercial world, the customer has to accept the contract as prepared by the other party,” judge Balia Yusof Wahi said in dismissing an appeal by CIMB Bank Bhd.

“There is unequal bargaining,” he added.

In this particular instance, he said, where a bank customer had brought a suit against the bank, it merited public policy for the court to interfere.

“It is patent unfairness and injustice to the plaintiffs (the bank customers),” he said in the ruling made by a three-member bench.

A five-member bench led by Zulkefli Ahmad Makinudin had heard the appeal in January and adjourned the ruling to another date.

Zulkefli, who was Court of Appeal president, resigned in July, while Zainun Ali who was also on the bench retired last month.

Today’s ruling was delivered by the remaining three members, as provided for under Section 78 of the Courts of Judicature Act 1964.

Early last year, the Court of Appeal ruled that the bank was liable for breach of contract and in tort for refusal to make a housing loan progress payment to a developer.

A three-man bench chaired by Rohana Yusuf said CIMB Bank could not rely on the exemption clause in the loan agreement with a British couple.

“The exclusion of a liability clause in the agreement cannot be sustained and cannot absolve the bank from liability in contract or tort,” she said of the unanimous decision.

Justices Vernon Ong and Hasnah Mohammed Hashim were the other members of the bench.

As for the drawdown expiry date issue, Rohana said it was clear that the bank had waived its rights by conduct of making further disbursements after the expiry date had passed.

“Therefore, they cannot now rely on this clause as an excuse for non-payment,” she said in allowing the appeal by Anthony Lawrence Bourke and Alison Deborah Essex Bourke, who had sued CIMB.

Rohana also said the bank was liable for non-payment of the sum due to the developer.

The Bourkes, who now live in the UK, bought a piece of property at Jalan Sultan Ismail in Kuala Lumpur from developer Crest Worldwide Resources Sdn Bhd in 2008.

To finance the purchase, they took a loan from the bank that same year. It was a term loan agreement where the couple would service the monthly instalments and the bank would pay progress payments to the developer whenever they were due.

However, CIMB failed to make payment on one of the invoices and as a result, the developer terminated the sale and purchase agreement with the couple.

In 2015, the Bourkes sued the bank for negligence and breach of contract.

CIMB’s defence was heavily premised on the bank’s standard exclusion liability clause which protects the bank from any claim made by the borrower.

It also relied on another clause in the loan agreement which stated that the bank need not disburse the loan if full drawdown is not made within a certain period of time.

The High Court in 2016 dismissed the suit on grounds that the exclusion liability clause protected CIMB from being sued for damages.

The trial court also found that because the drawdown expiry deadline had lapsed when the invoice for the sum due from the developer was received, CIMB was not obliged to make disbursements on it.

Lawyer Ong Yu Jian, who represented the Bourkes, said today’s ruling meant that the court had removed the “bulletproof vest” of banks that prevented clients from filing suits on equal ground.

“Now the courts will look at the facts of each case before them in coming to a decision. The banks will not have an upper hand over their clients,” he told FMT.