Sacked employee to get full arrears if called back to work, Industrial Court rules 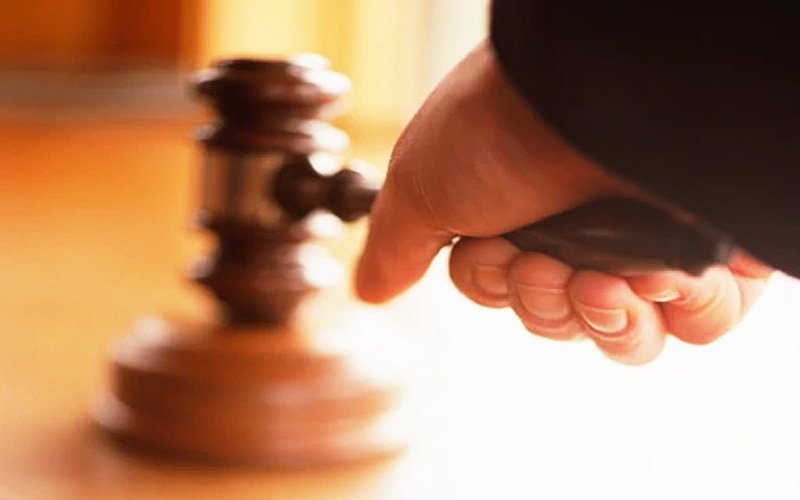 PETALING JAYA: The Industrial Court ruled today ruled that a sacked employee who is asked to return to work is entitled to full wages for the duration he was out of employment.

Industrial Court chairman Bernard John Kanny said the Second Schedule of the Industrial Court Act 1967, which restricted wages to 24 months, was not applicable when a reinstatement was ordered.

“It must be remembered that reinstatement is the primary remedy for dismissal without a just cause. In such circumstances, reinstatement being the normal rule, it shall be followed with full back wages,” Kanny said.

On the other hand, if an employee is dismissed without a just cause but is not reinstated, he is to be awarded a compensation to a maximum of 24 months, he said, interpreting his earlier award in favour of an employee against Novartis Corporation (M) Sdn Bhd.

Kanny had ordered a compensation of RM870,408 to be paid to Leong Chee Kong, who was the company’s chief financial officer as full back wages.

Last year, he ruled that Leong’s dismissal was unfair and ordered a reinstatement effective Oct 1, with the employer to pay full back wages for the period he was out of the job.

Leong was dismissed for misconduct on Jan 22, 2014, and was unemployed for 58 months until the court made a ruling.

However, he and the employer could not agree on the payment amount, which resulted in a garden leave for the former.

Leong then filed an application for interpretation under Section 33 (1) of the act and the matter was heard on Feb 14.