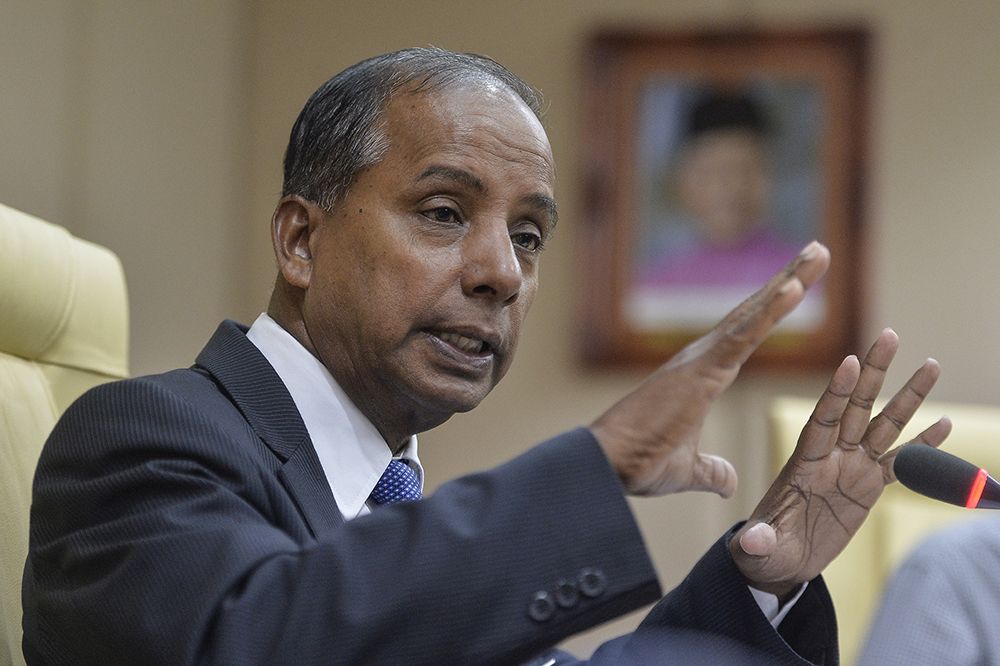 MTUC secretary-general J. Solomon hailed M. Kulasegaran’s agreement to launch its rally at the Wisma MTUC in Subang Jaya, Selangor tomorrow as a sign of respect for workers by the Pakatan Harapan government, voted into power one year ago last May.

“Workers drive the nation to economic success and they’re primarily instrumental in the economic development and growth of Malaysia,” he said in a statement.

About 10,000 people are expected to attend the MTUC’s 70th Labour Day celebration with the theme “Future of Work”.

Solomon said the theme is for the present workers as the movement wanted processes substituted with machines and robots to enhance services and at the same time not to cause unemployment.

He said now that the existing gap has been bridged between the movement and the government, the solidarity of the workers was essential for workers to have a better bargaining power.

“To establish a better livelihood all workers must keep aside their political and religious belief and come together as a family to celebrate the Labour Day.

“The ongoing Labour Law Reform also requires workers to be united so that the government and the employers will give due consideration for our demands in the law for a better Malaysia for everyone,” he said.

Among other events in the celebration includes, lucky draw worth RM50,000, blood donation drive, free medical examination and food and refreshment are also provided.