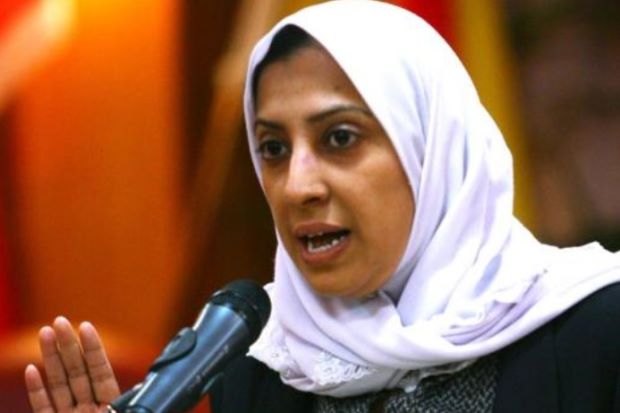 The PMO said the Yang di-Pertuan Agong had consented to Shukri's request to have his contract as the MACC chief commissioner shortened.

Shukri was appointed to a two-year contract on May 17 last year.

"The government records its appreciation to Datuk Seri Shukri, who has made tremendous contributions to the nation during his tenure as the chief commissioner," the statement read.

The PMO also said that in line with subsection 5(1) of the MACC Act, the Yang di-Pertuan Agong had consented to the appointment of Latheefa as the new head of the anti-graft agency.

The appointment was among new and important measures taken in line with the process to reform government institutions, said the PMO.