BNM and MOF urged to stop Commercial Banks from exploiting B40

Bank Negara Malaysia and Ministry of Finance need to pay attention to the continuous abuses that are taking place in the commercial banks exploiting the vulnerable group especially the Messengers and Clericals who are non clericals.

General Secretary of NUBE, Bro J Solomon was listening to the grouses of 5 non clericals of Hong Leong Bank Kuala Lumpur region who have been serving the Bank from 14 to 28 years.

In addition we have been also receiving numerous reports on systematic exploitation of these messengers and clericals nationwide by various banks and one such Bank is Hong Leong Bank.

Under the guise of Industrial Revolution 4.0 Hong Leong has been intimidating and threatening this vulnerable group forcing them to accept clerical promotions misleading them that their functions are automated and that the Bank wants to eliminate messengers from Hong Leong Bank. In reality the messengers' functions are outsourced to other companies. We also notice that informal and foreign workers are assuming those functions.

Hong Leong Bank has further threatened the non clericals if they do not accept the forced promotions they will be laid off through a Separation scheme. We are shocked that a Malaysian Bank is laying off B40 workers while profiting and paying huge amount of bonuses to the top ranking employees.

There has been instances where promotion letters have been issued on 21st June and on the following working day a Separation scheme letter is also issued. This underhand tactic used by the employer is to threaten the worker that if he does not accept the forced promotion he will be forced to leave the Bank.

Despite patiently negotiating with Hong Leong Bank at numerous meetings it appears that the Bank is adamantly manipulating to impact the livelihood of B40 workers of Malaysia.

We have written to the CEO of the HLBB Bank today requesting him to STOP exploiting B40 workers and retract all communication to this vulnerable group immediately and resume genuine social dialogue with NUBE.

NUBE is also writing to Bank Negara Malaysia for an urgent meeting to stop the various forms of exploitation and abuses against the vulnerable group especially in multinational banks such as HSBC, Standard Chartered Bank, OCBC and the local Hong Leong Bank. 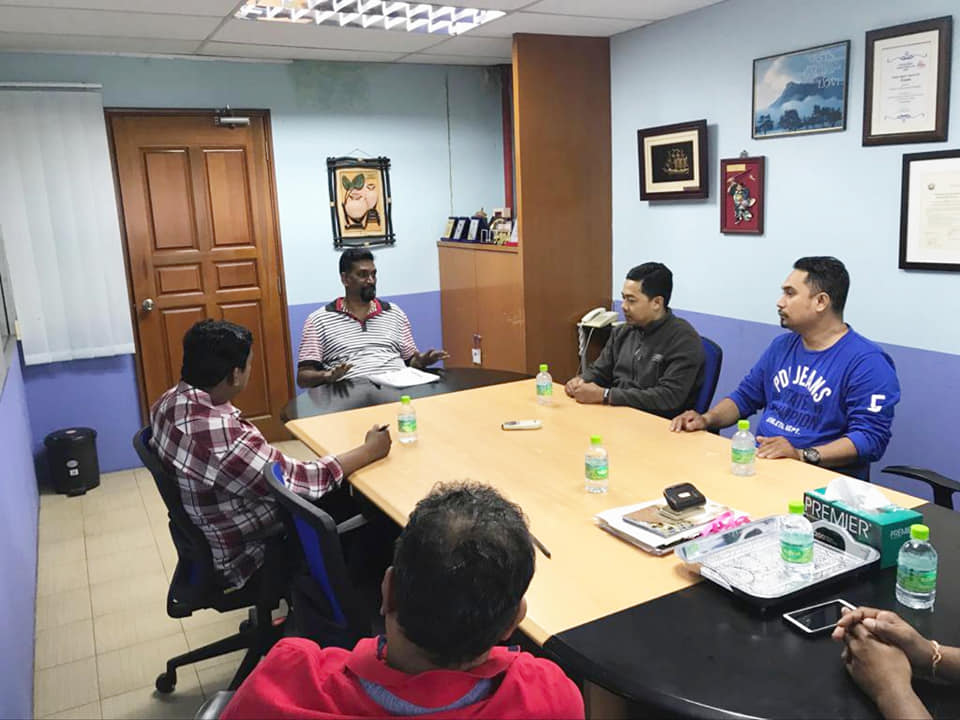 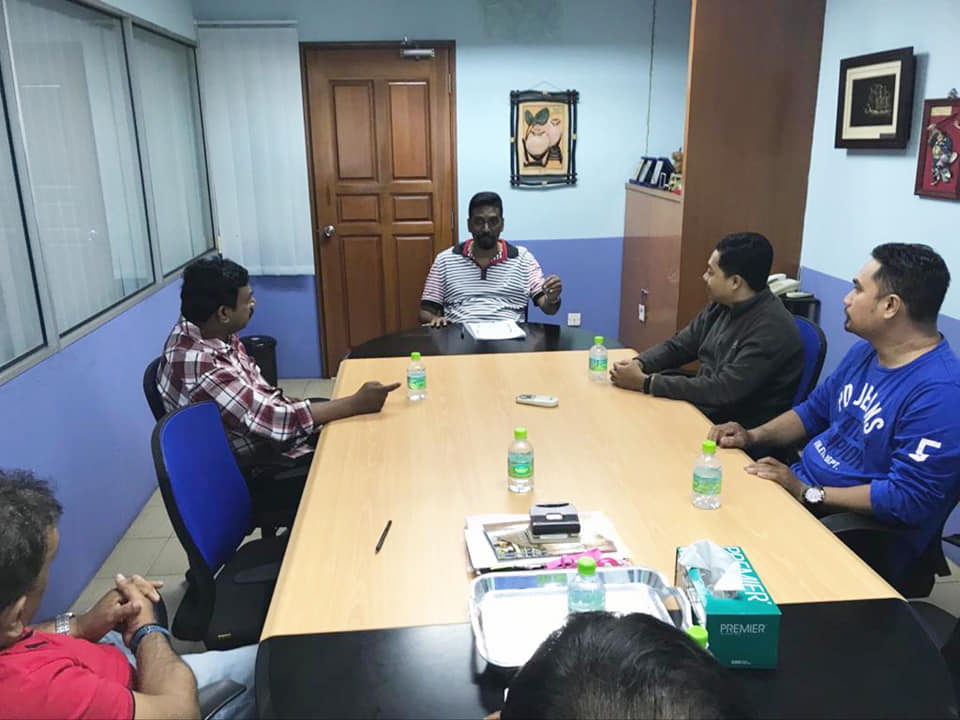 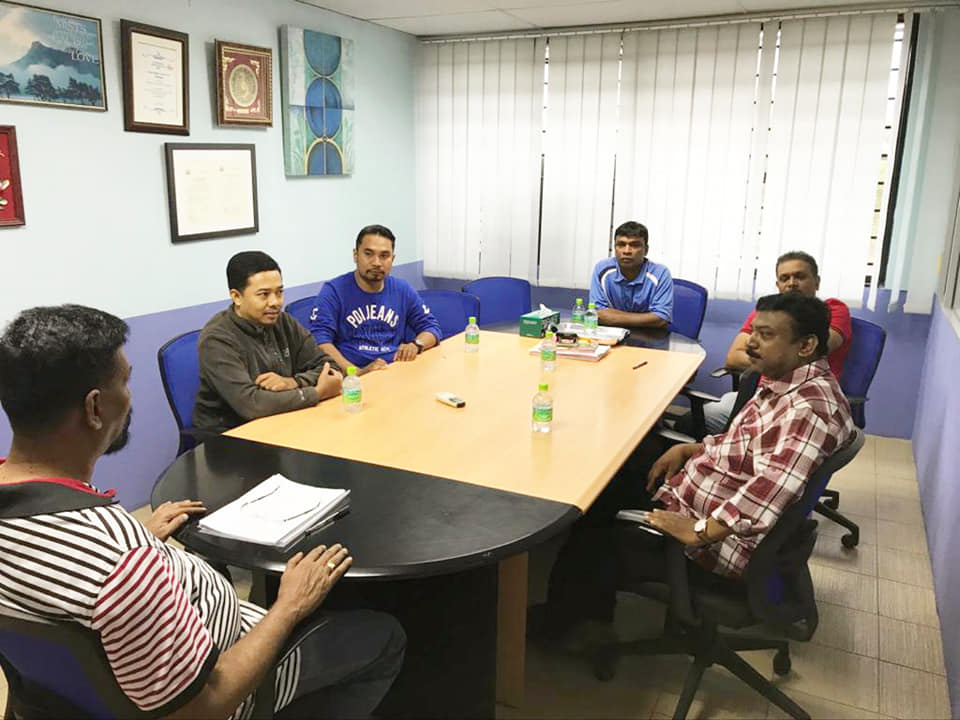