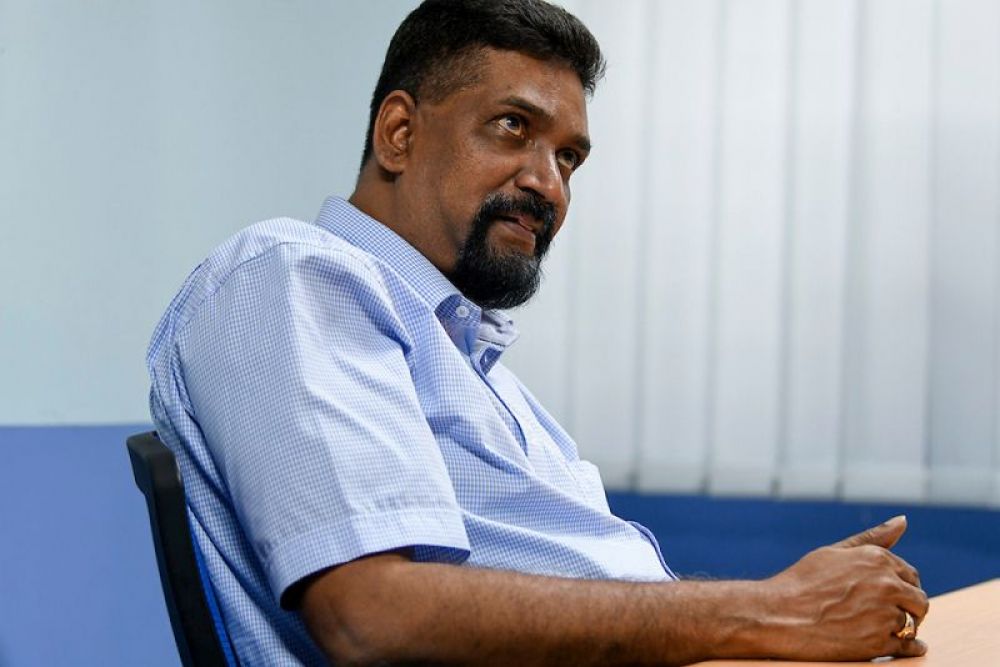 Any calls urging Dr Mahathir Mohamad to step down as prime minister is disruptive to government efforts to resuscitate the economy and free the country from corruption and other past transgressions, the Malaysian Trades Union Congress (MTUC) said today.

Its secretary-general, J Solomon said there is no need for any party to carry out surveys on how long Mahathir should hold office, as the 94-year-old leader must be given “all the time and space” he needed to put the country’s economy back on track.

“Despite having mostly first-timers as cabinet ministers, Mahathir has done an excellent job so far, in the face of tremendous pressure and unprecedented scandals inherited from the previous government,” Solomon said in a statement.

The Selangor government think tank, Institut Darul Ehsan (IDE) yesterday claimed that a survey it conducted found 75 percent of respondents felt that Mahathir should not stay on as prime minister beyond two years.

Another 22 percent said there was no need for the Pakatan Harapan chairperson to step down at all. A total of 1,597 people were interviewed in the survey.

Mahathir has repeatedly assured that he would honour his pledge to hand over power to Anwar Ibrahim although no time frame has been set, something that both leaders have alluded to.

Solomon said Malaysians should not be distracted from the national focus of economic recovery, especially when the government under Mahathir had begun to deliver on its promises.

“Mahathir might not have been the best friend of trade unions in the past, but we now see that he and his cabinet members are giving due importance to workers and enabling trade unions to play a more vital role in nation-building.

“What is needed now is for employers In the private sector to reciprocate the desire of this government to elevate the pathetic position of workers with dignified salaries and better working conditions,” he said.

Describing Mahathir as a statesperson, Solomon said it was “inhumane” to ask the prime minister to step down before he was satisfied that he had done all that he could for the country and was ready to relinquish power.

‘I will also say it is inhumane to have all these surveys and incessant talk about a power transition when Mahathir is doing his best and the problems he faces are not his doing, but rather the result of abuses by the previous government,” he said.

Solomon also said that it was senseless to mull about switching to a new prime minister as the Harapan government had not even completed half of its five-year mandate won in May last year.