Though SCB initially issued the VSS without notifying NUBE; SCB immediately met us on 29 November 2019 to iron out the VSS.

The discussion with members was also to address the one-way communication done by SCB to the workers on the VSS and other issues affecting member. The members also rejected the VSS.

The discussions were deep and members expressed their concerns and difficulties faced.

NUBE will raise the issues with SCB with an aim to resolve it amicably.

The meeting was organized by the Leadership of NUBE KLSP with the presence of Committees from Perak and SMJ accompanying the members. 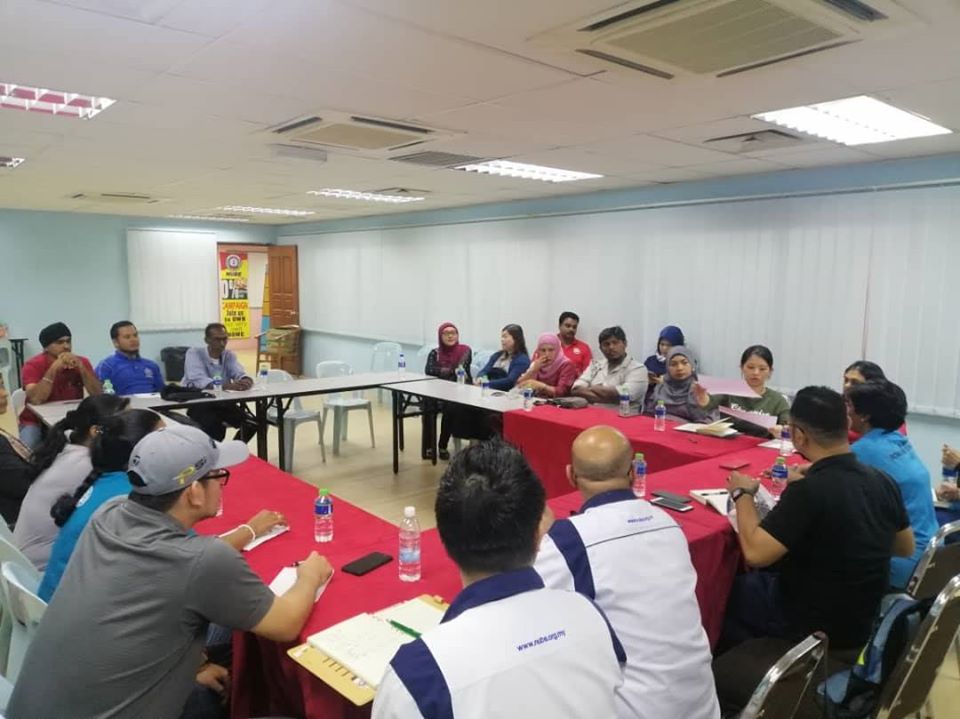 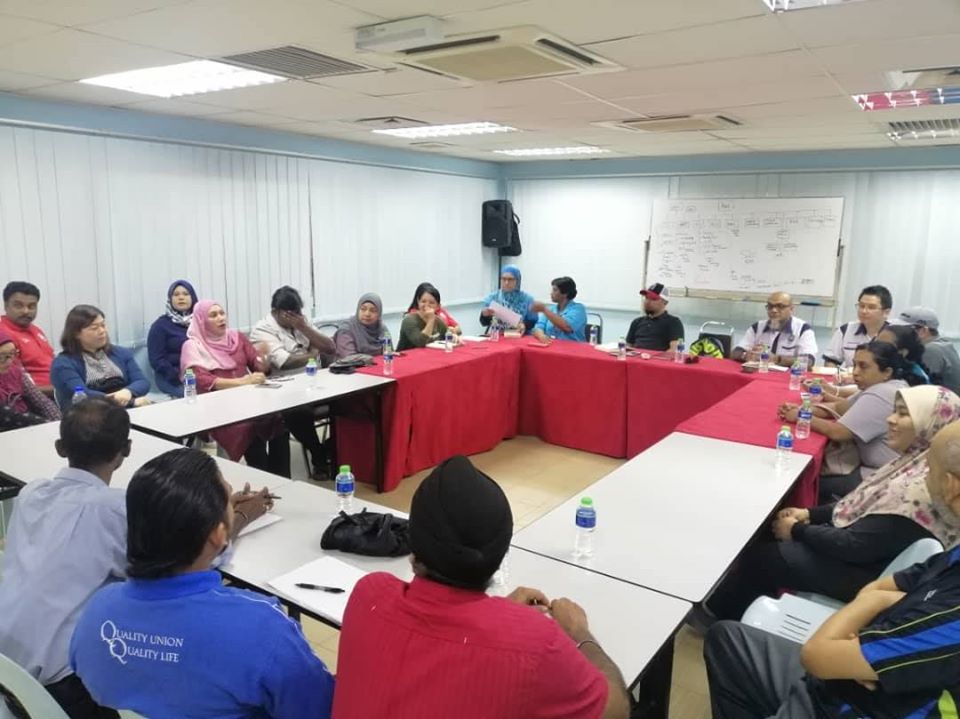 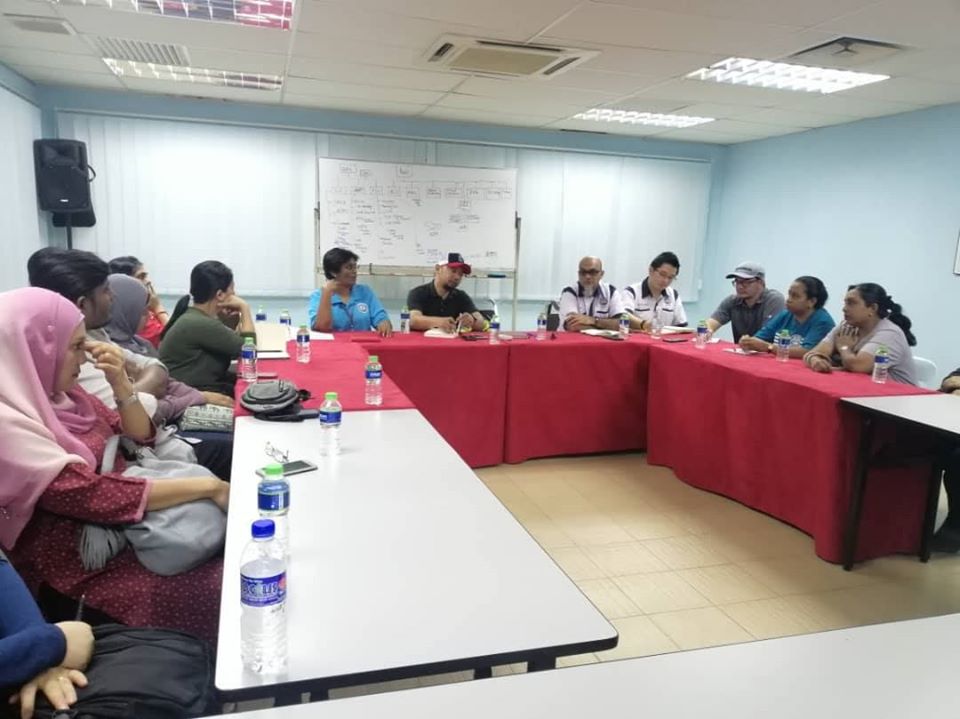 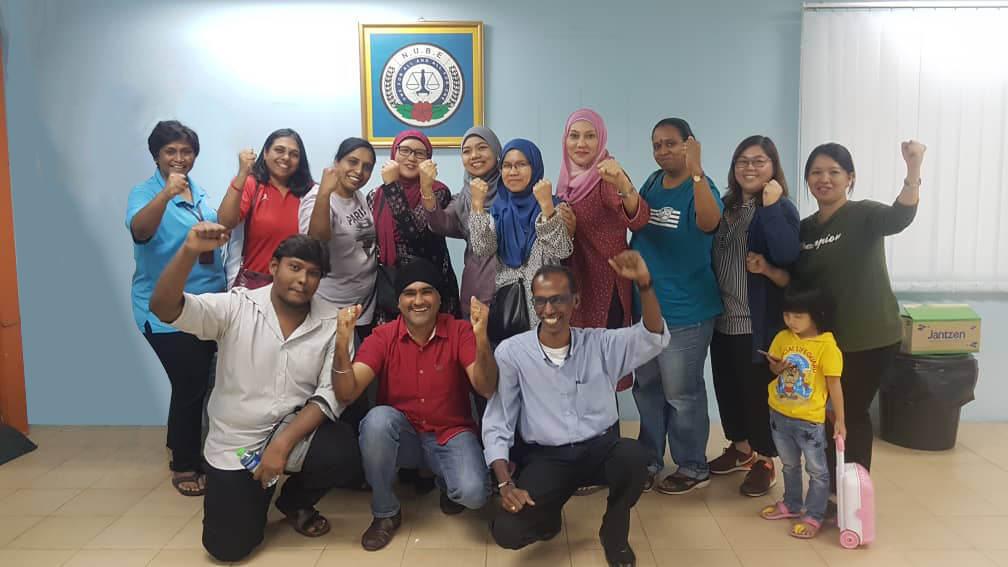 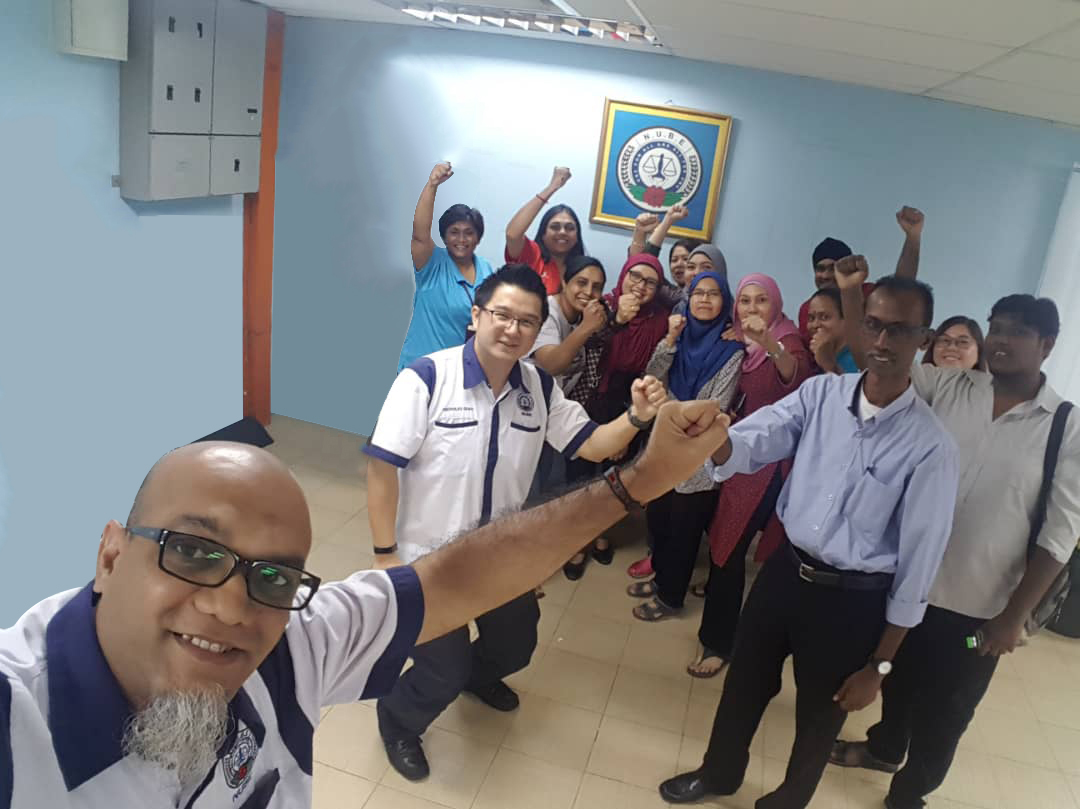