NUBE submitted a Memorandum to the Ministry of Home Affairs (MOHA) urging the Ministry to terminate the work permit of the CEO of HSBC Bank, Stuart Milne with immediate effect.

The Memorandum was submitted to MOHA on behalf of:

who were cruelly dismissed and suspended along with hundreds of workers in HSBC Bank who are victims of harassment by HSBC Bank Malaysia led by Milne.

Sis Sarimah and her colleagues’ basic human rights and fundamental rights at work are being stripped off and destroyed directly and indirectly by the management of HSBC Bank Malaysia headed by Milne.

These workers in the low wages category are also threatened with disciplinary action for participating in legitimate trade union activities.

These workers jobs are being snatched and exported to Hyderabad workers in India, Sri Lanka and other vendors in Malaysia who are not unionised.

Besides this, the workers are also helplessly witnessing their jobs along with customer information being seized by person who are not workers of HSBC Bank Malaysia who gaining access to the workers computers, online.

These matters have been reported to Bank Negara Malaysia on 28 November 2019 yet the central bank has not reverted to NUBE. Their silence only confirms what we feared most; i.e. Bank Negara is hand in glove with the exporting of Malaysian workers jobs. 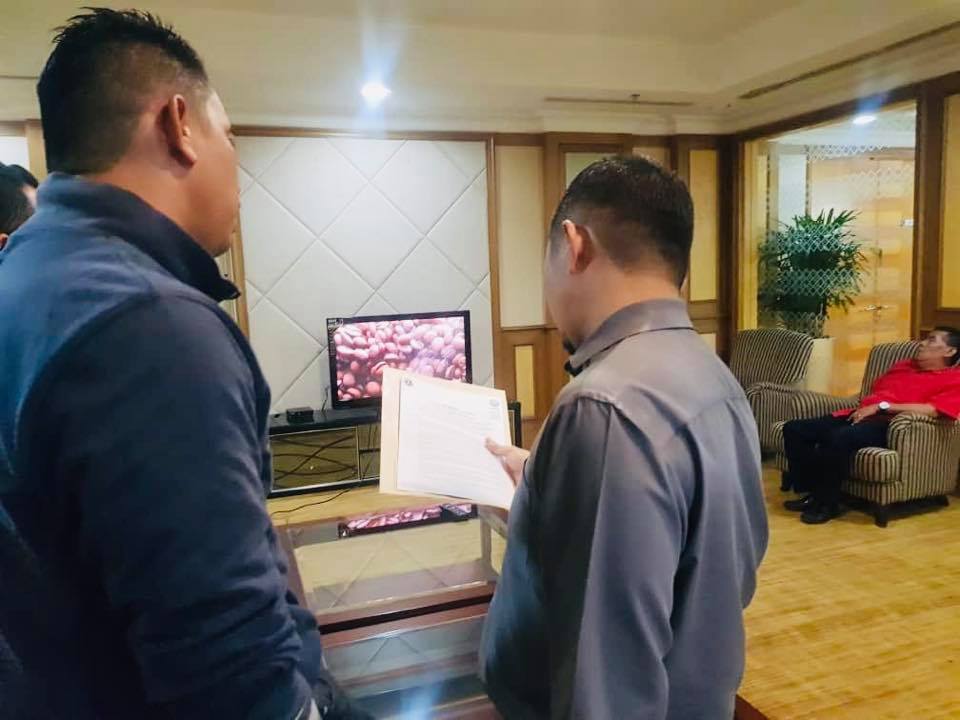 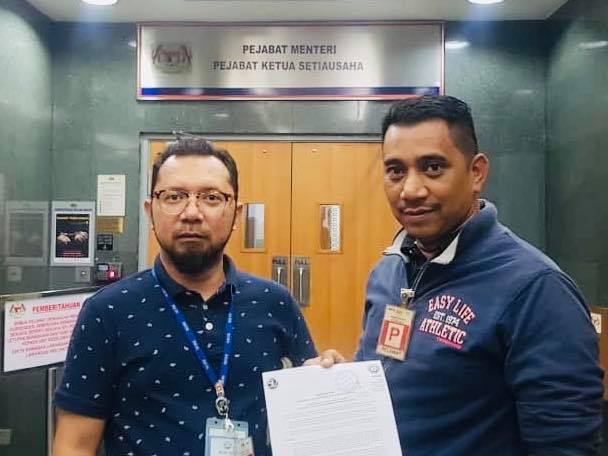 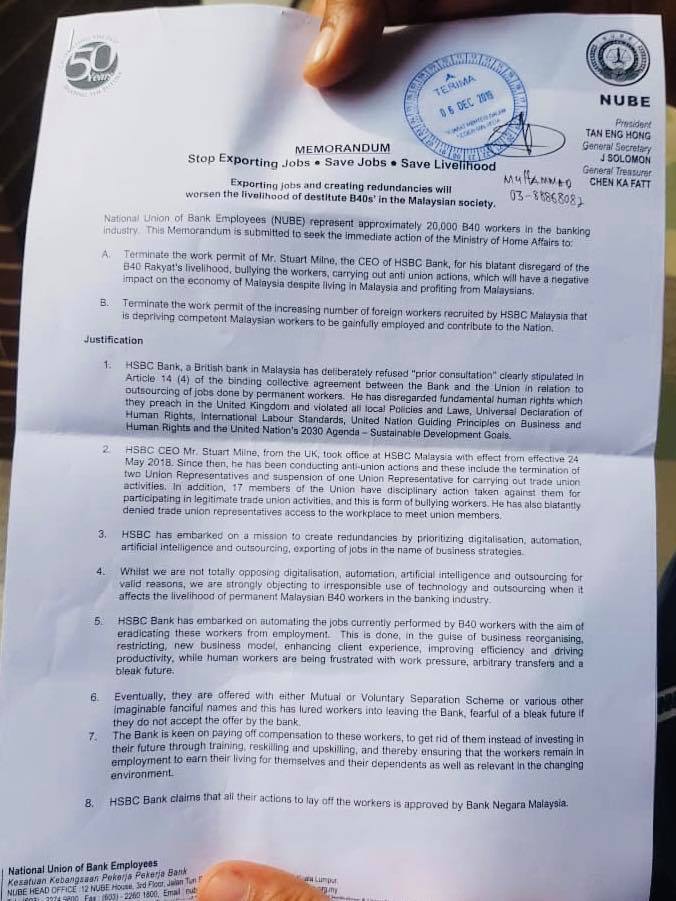