General Meeting of Members was conducted at CIMB Bank, Taiping 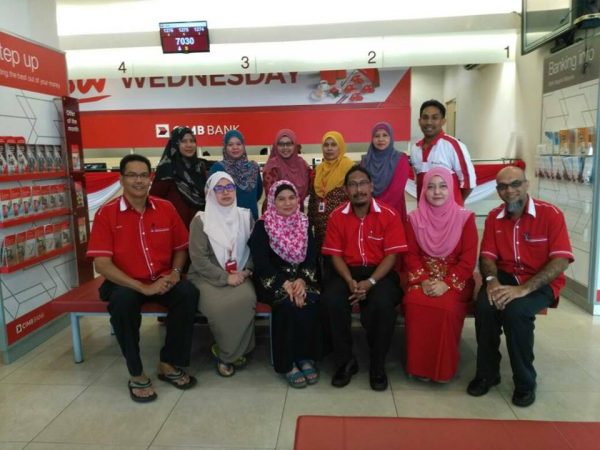 On 25/5/2017, a General Meeting of Members was conducted by Branch Committee member Bro Zubir Ahmad at CIMB Bank, Taiping.

The members were updated by the Union official on the latest issues of the Union activities as well as a new set of IRCs was also appointed at the meeting.

The meeting ended with the members expressed their appreciation to the Union official for the information they have received. 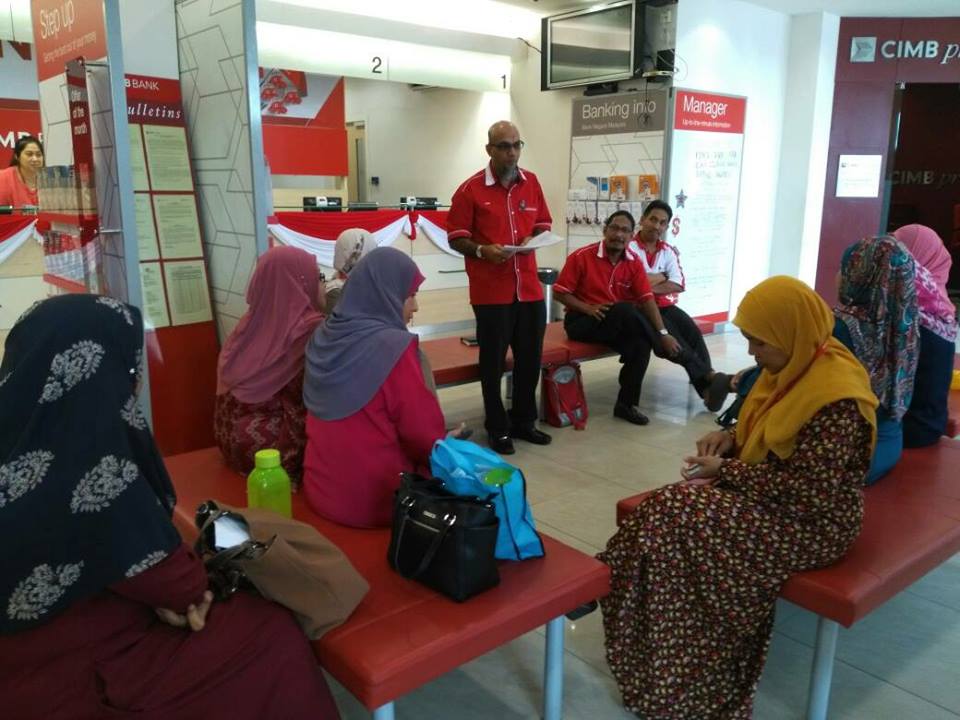 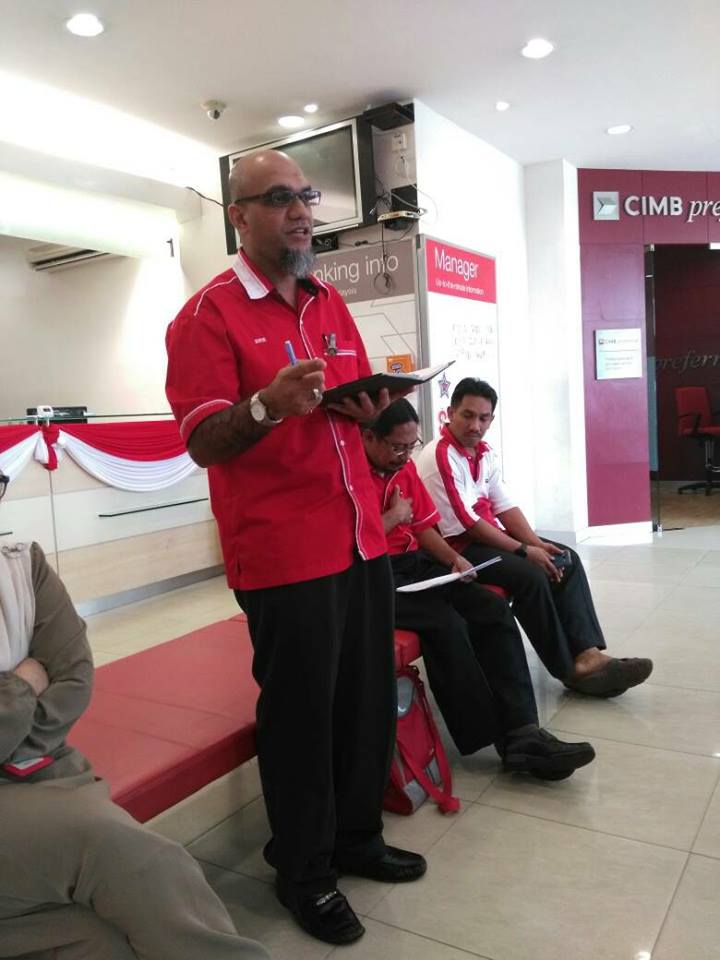 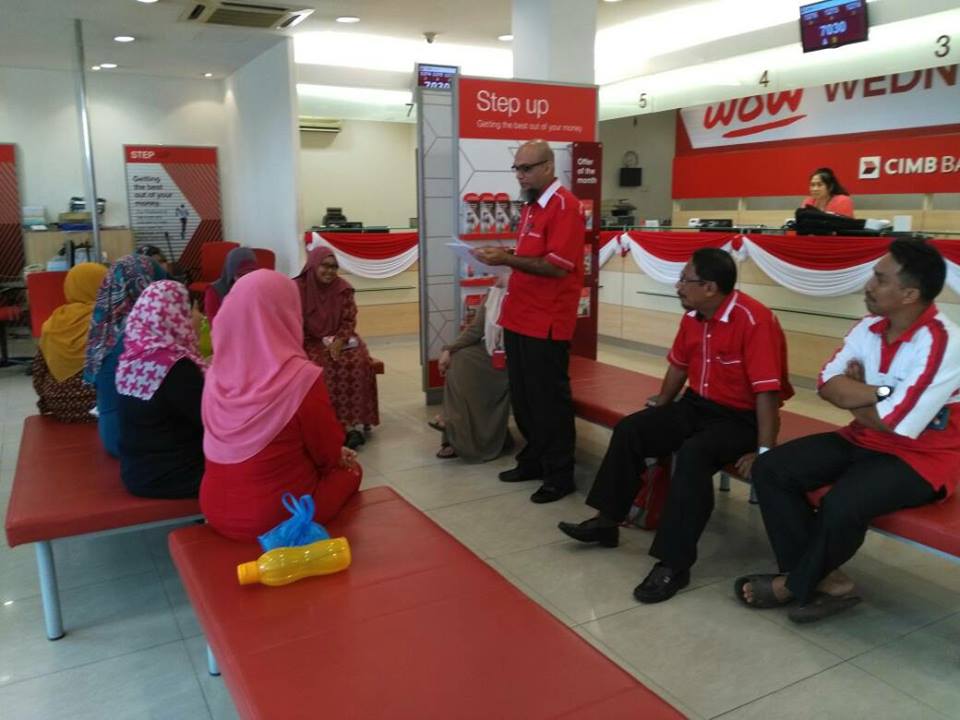 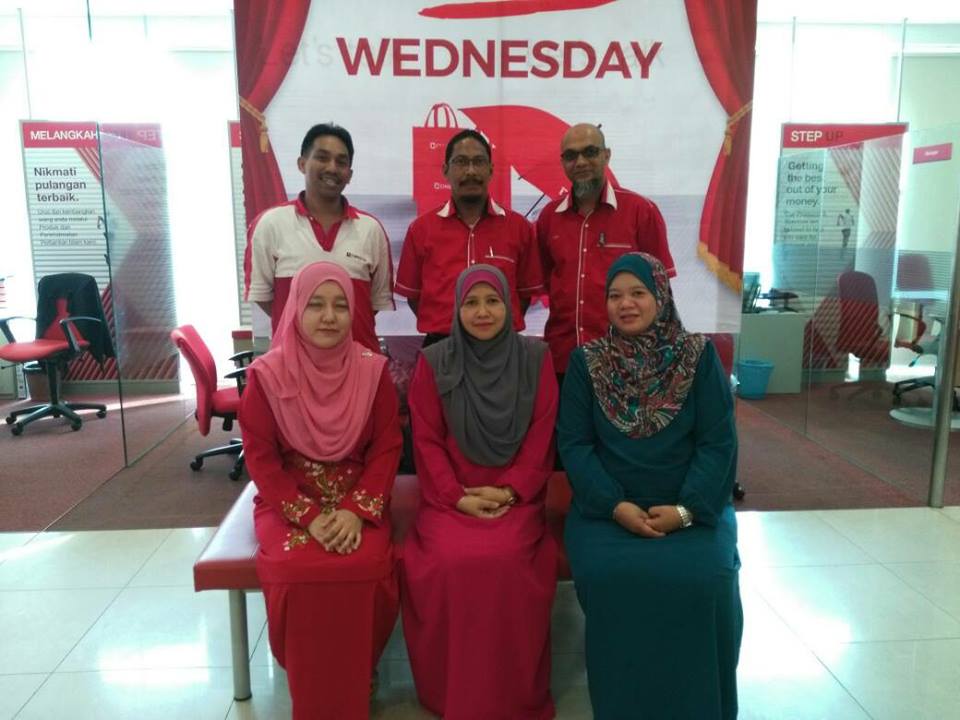