14 Malaysian companies, many of them banks, make the Forbes cut 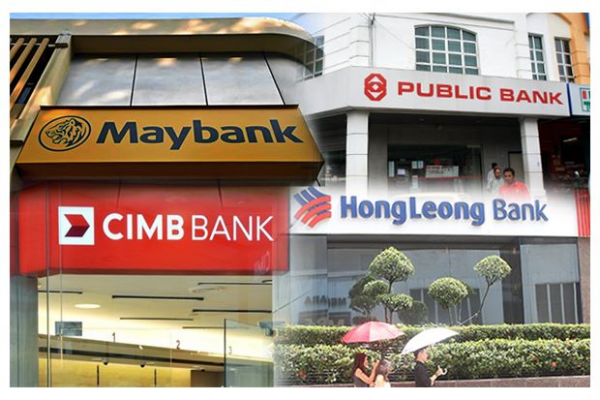 PETALING JAYA: This year’s Forbes Global 2000 list saw 14 Malaysian companies making the cut and sharing the spotlight with some of the biggest, most powerful and valuable firms in the world.

In a statement yesterday, Forbes said the ranking is based on a mix of four metrics, namely sales, profits, assets and market value.

Despite a slowing of the global initial public offering (IPO) market, Forbes said there were several newcomers to the list, with Asia leading the pack with 13 companies joining the Global 2000 ranks.

“Yet, in aggregate, these 2,000 companies have managed to come out stronger than last year, with increased sales, profits, assets and market values. Despite slowing gross domestic product figures, China and the United States, whose companies make up more than 40% of the list, continue to dominate the top 10 list with financial giants.”

China’s banking giants hold steady at the top of the 2017 Global 2000 list. Industrial & Commercial Bank of China is ranked No. 1 for the fifth consecutive year. China Construction Bank remains in the No. 2 spot.

The other two of China’s “Big Four” banks – Agricultural Bank of China and Bank of China – dropped lower on the list, but remained in the Top 10.