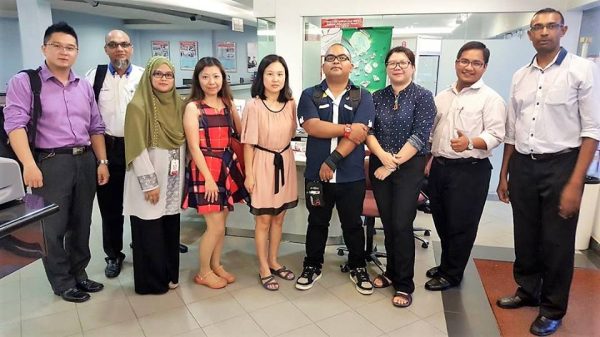 On 24/05/2017, a General Meeting was organized by members from Public Bank, Sungai Siput (U), Perak at the bank premises.

During the meeting, beside members was updated with the latest information of the Union activities, the Union officials also conducted a dialogue session with them.

A new set of IRCs was also appointed by the Union officials.

At the end of the meeting, the members were in high spirits and thank the union officials for their presence. 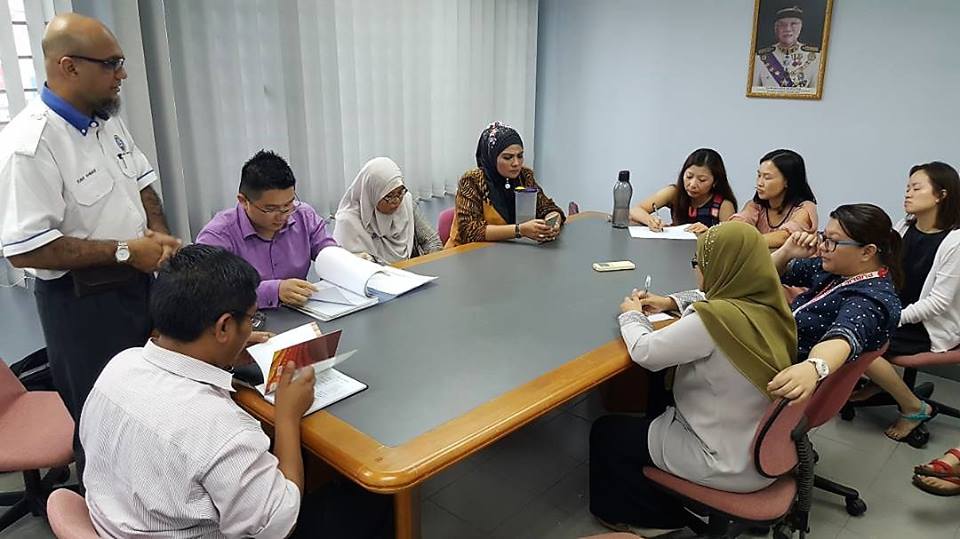 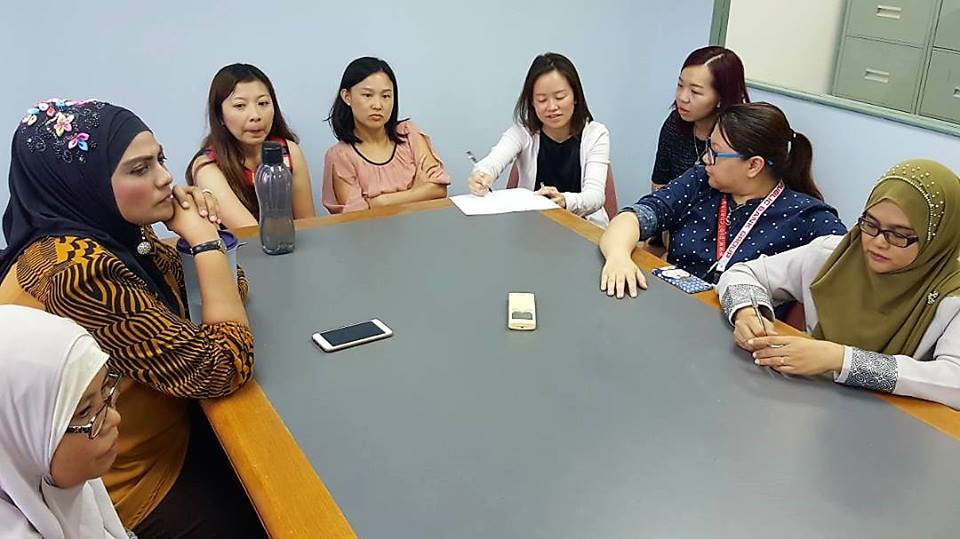 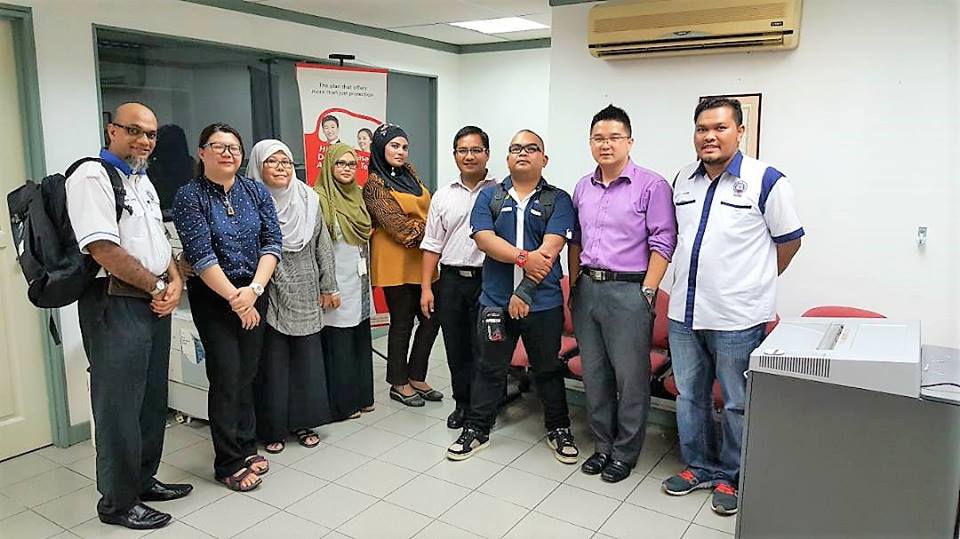 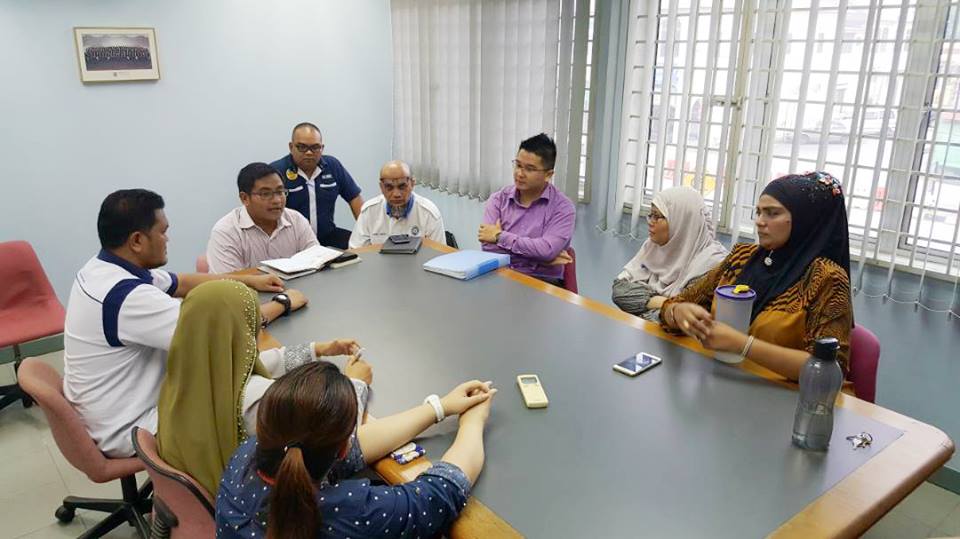