That’s sweet – there’ll be no hike in sugar price 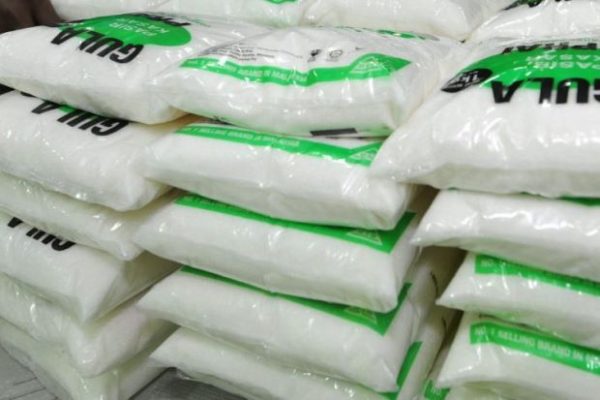 PUTRAJAYA: There will be no further hike in the price of sugar, assures Domestic Trade, Cooperatives and Consumerism Minister Datuk Seri Hamzah Zainuddin.

He said the top executives of a sugar company met with him recently and asked to consider increasing the price.

“The sugar company that wanted an increase in the price of sugar sent their CEO, their board members, their officers to see me.

“I told them, no way! Unless (the current situation) is affecting their factories and mills, I think it is only fair to maintain the current price,” said Hamzah at a press conference after his ministry’s monthly assembly.

He was responding to reports that MSM Malaysia Holdings Bhd, a top sugar producer in the country, wanted to increase the local sugar price by another 29 sen per kg to ensure profitability.

Hamzah said the request was unreasonable, especially after the Government sanctioned a hike of 11 sen last March.

The minister said global price of sugar was on the decline.

“Last year in November and December, it was true that the global price of sugar went up to about US$0.22 (95 sen) per pound. But now it has gone down to about US$0.17 per pound. So why are the suppliers asking for an increase in sugar price?

“When we allowed the 11 sen hike last March, the increase should be enough to help the companies to cover their costs. Now that the world price has gone down, they should be able to cover previous losses.

“If businesses do not know how to manage their profit and losses, it is not my fault or the consumer’s. It is not for us to ensure producers make money all the time,” said Hamzah.

Earlier, Hamzah launched a ministerial campaign dubbed #janganlebihlebih aimed at educating consumers not to be excessive, especially with the fasting month coming up.

Hamzah said there was a tendency for consumers to splurge when shopping or to waste food during Ramadan and the Hari Raya Aidilfitri celebrations.

“The campaign’s slogan of #janganlebihlebih is short yet catchy, and we hope it will educate consumers to practise moderation,” he added.