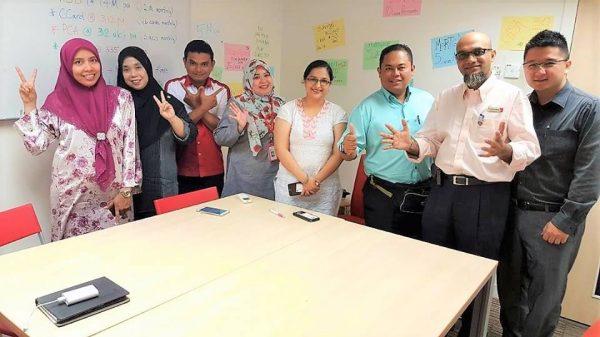 A new set of IRCs was appointed at the members meeting.

The meeting ended in a good note as all members as well as the managements extended their appreciation to the Union officials for visiting their branch. 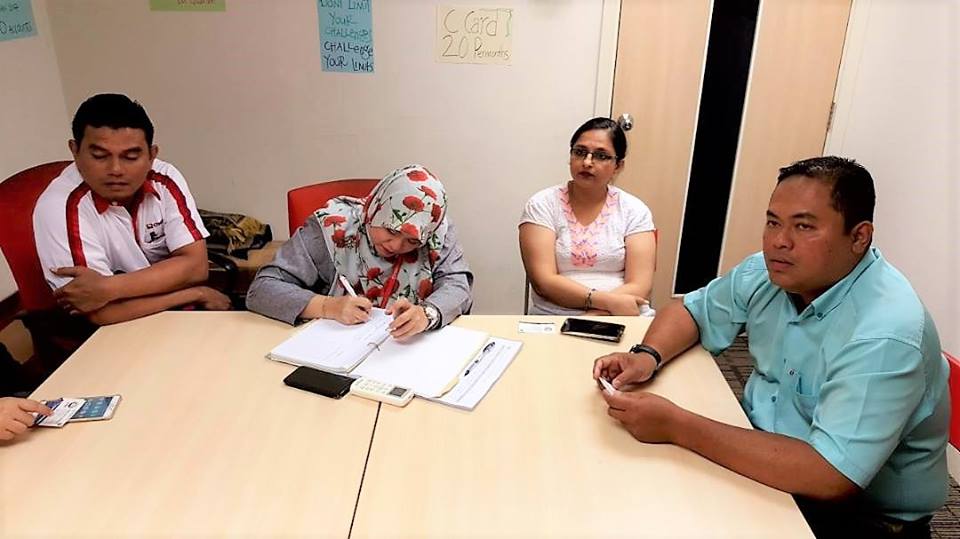 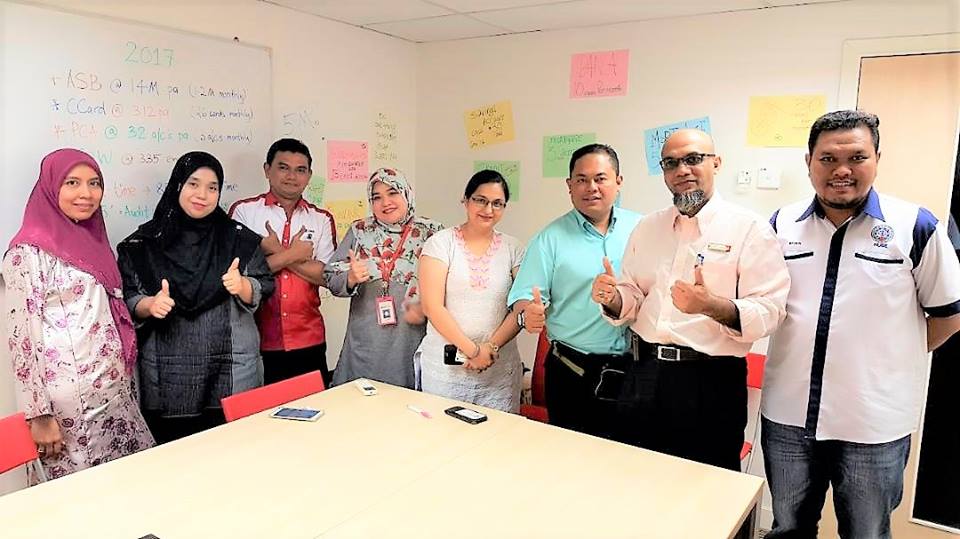 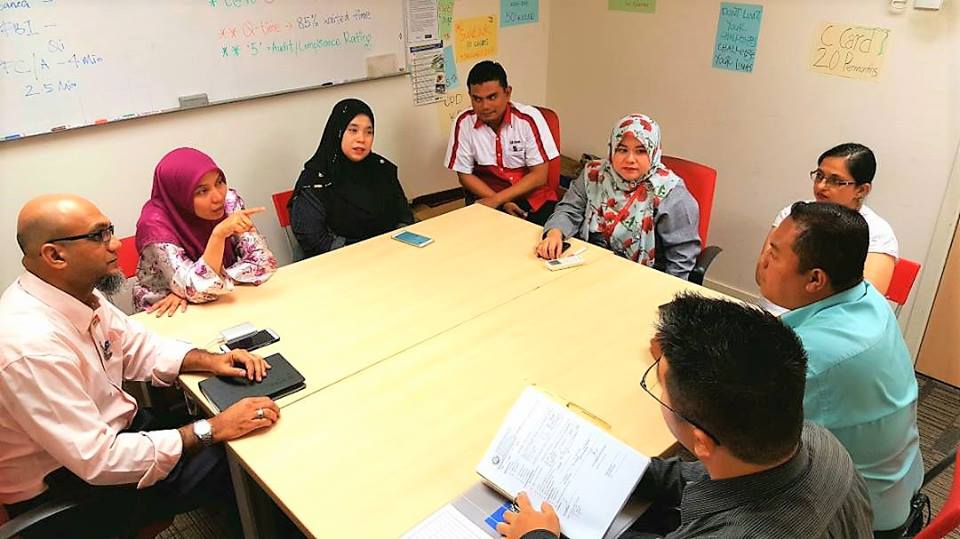