The TDC was also a platform to respect, honour and appreciate NUBE Officials who have retired from the bank and NUBE.  We were honoured to have with us for the TDC:

Bro Kalaiselvan Shanmugam - served NUBE Ipoh Branch for the last 13 years and was the Chairman when he retired from OCBC Bank.   He joined NUBE in 1973, began his activism in NUBE as an IRC, Sub-Committee member in 1990, Branch Committee in 1999 and NUBE Perak Branch Chairman in 2005 until his retirement in 2018.  He was also one of the Vice Presidents of NUBE since 2009 till his retirement.
He has served NUBE for 45 years.   Bro Kalai continues to serve NUBE Perak Branch as one of its Admin members.
Bro Chen Ka Fatt – is one of the longest serving NUBE official.  He joined Maybank in 1981 and became the IRC Secretary in 1982.  In 1986 he was appointed as NUBE Perak Branch Sub-Committee.  In 1989 he was appointed as NUBE Internal Auditor for audit of Branches and in 1993 he was elected as Perak Branch Committee member.  He became Hon. Secretary of NUBE Perak Branch in 1994 and graduated as NUBE Trainer in the year 2000.  In 2005 he was elected as Vice-President of NUBE and as NUBE Hon. General Treasurer IN 2009.   He was part of the NUBE Collective Agreement Negotiation Team and graduated as top student from NUBE Labour Research Institute in 2015 for Professional Studies in Trade Unionism.  He also received the Academic Excellence Award for that year. Bro Chen Ka Fatt retired in March 2020 but carried on till July to assist with the transition due to the MCO.
Sdra Awang Ludin Mohamad – NUBE’s National Executive Council member representing NUBE Kelantan-Terengganu Branch became his employment with Bank Bumiputra Malaysia Berhad Cawangan Kuala Terengganu in 1981 which later became Bumiputra Commerce Bank and now known as CIMB Bank Bhd.  He joined NUBE on 30-06-1985. He was elected as IRC in 2010 and became NUBE KT Branch Working Committee member.  In 2012 he was elected as NUBE KT Branch Committee and in 2013 became the Chairman of NUBE KT Branch till July 2020.  He will be retiring on 01-09-2020.

Sdra Mohamad Nazir Mahajal Abidin– or better known as Abang Nazir, an extremely jovial NUBE member joined the bank in 1989 in the then Bank Bumiputra Malaysia Berhad (today, CIMB Bank Bhd).  He was a beacon of beacon of hope for many members in NUBE KLSP Branch as member had his undivided attention any time of the day for the 20 years that he was active in NUBE.  He was an IRC, NUBE KLSP Branch Committee from 2010 till 2017 and a Delegate.  A well-disciplined member and highly respected by all in NUBE. 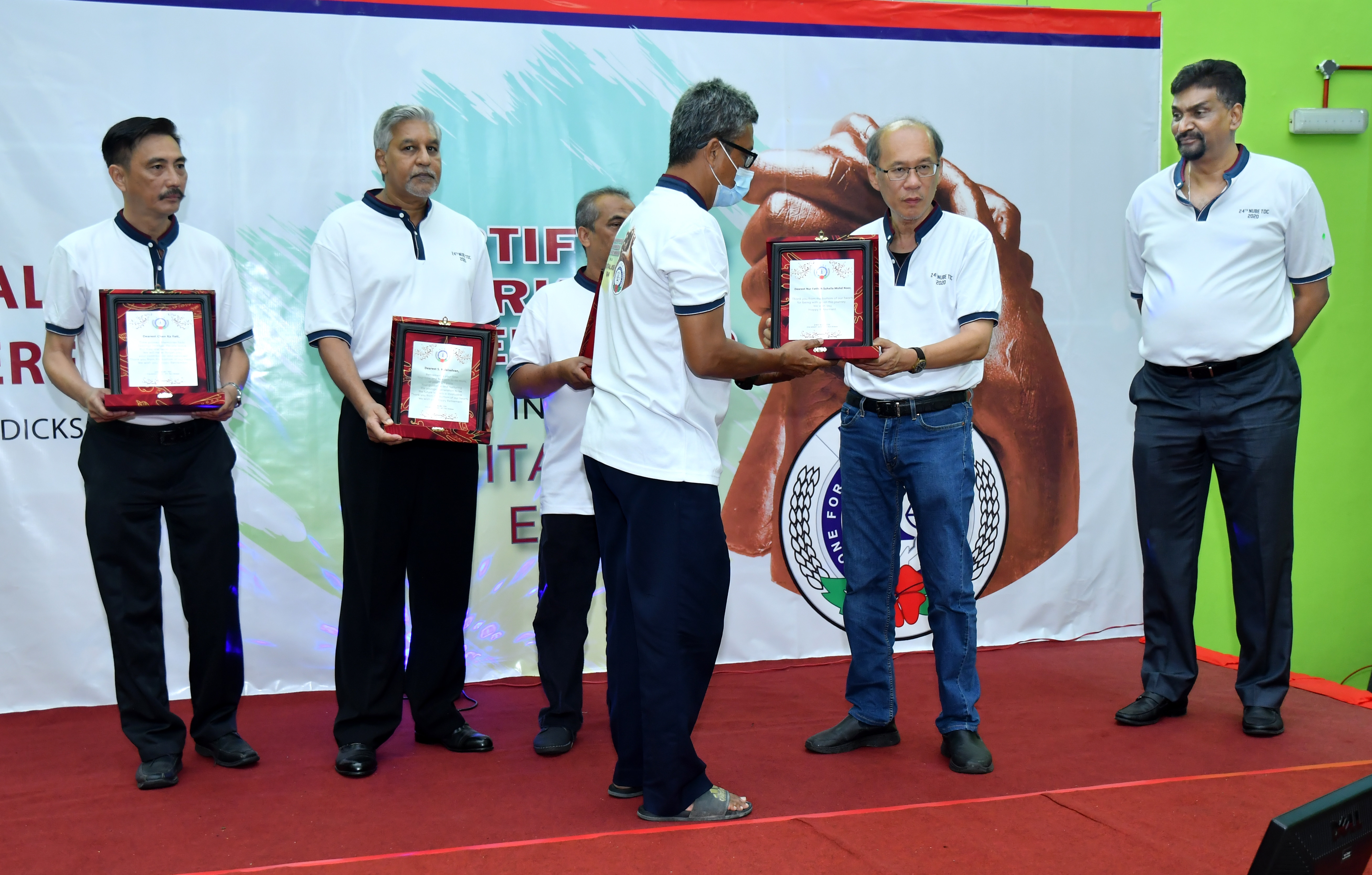 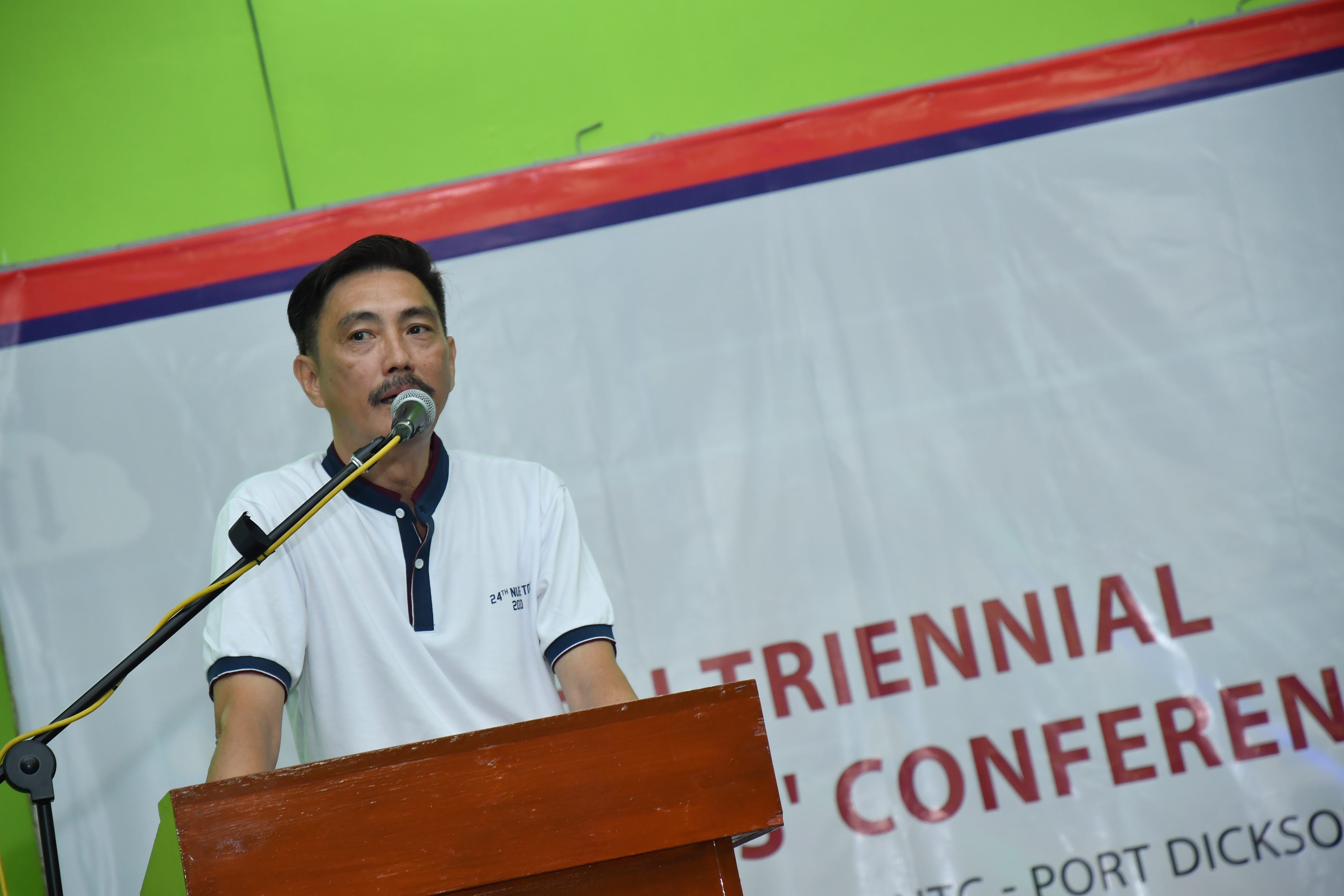 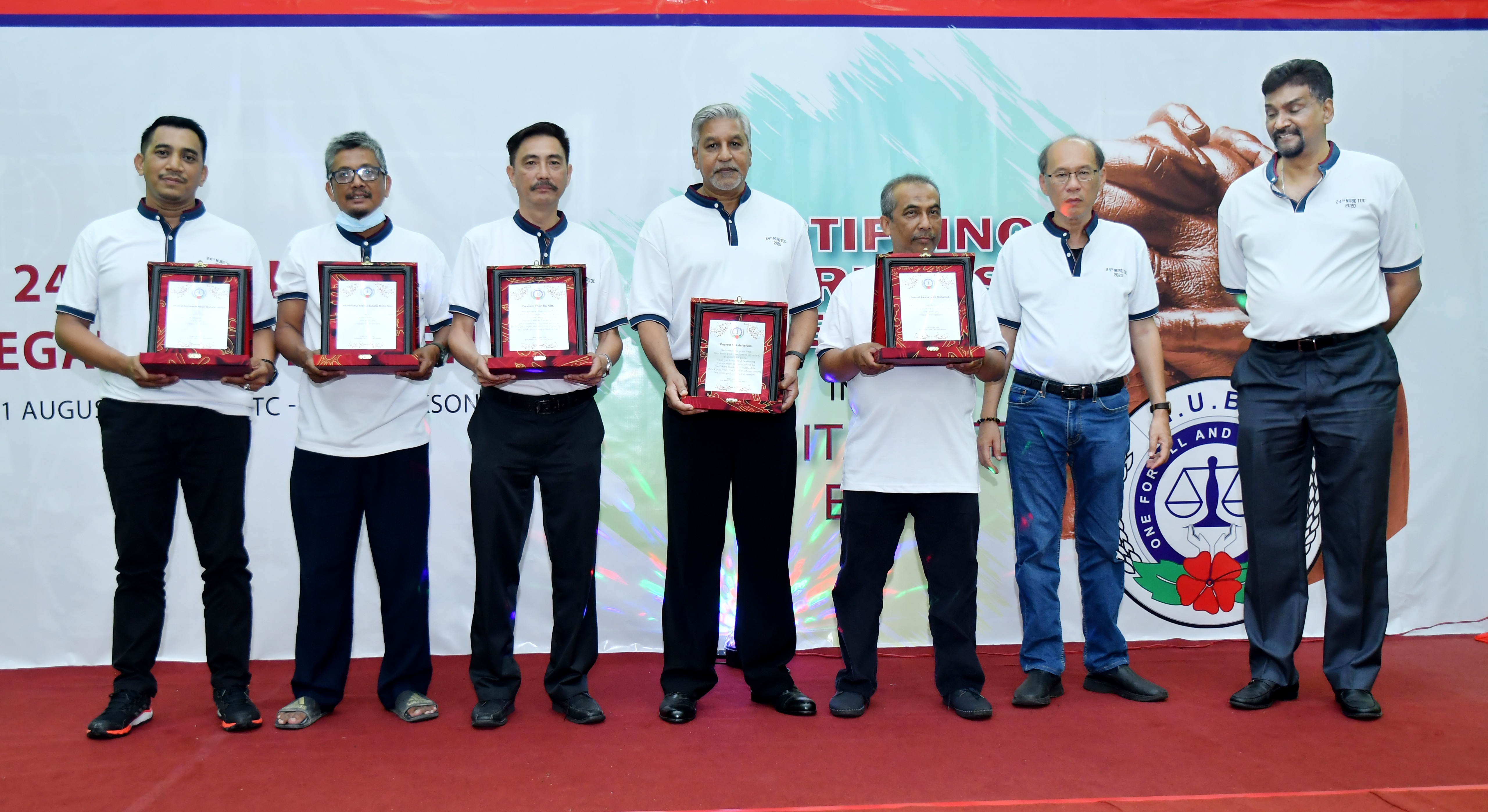 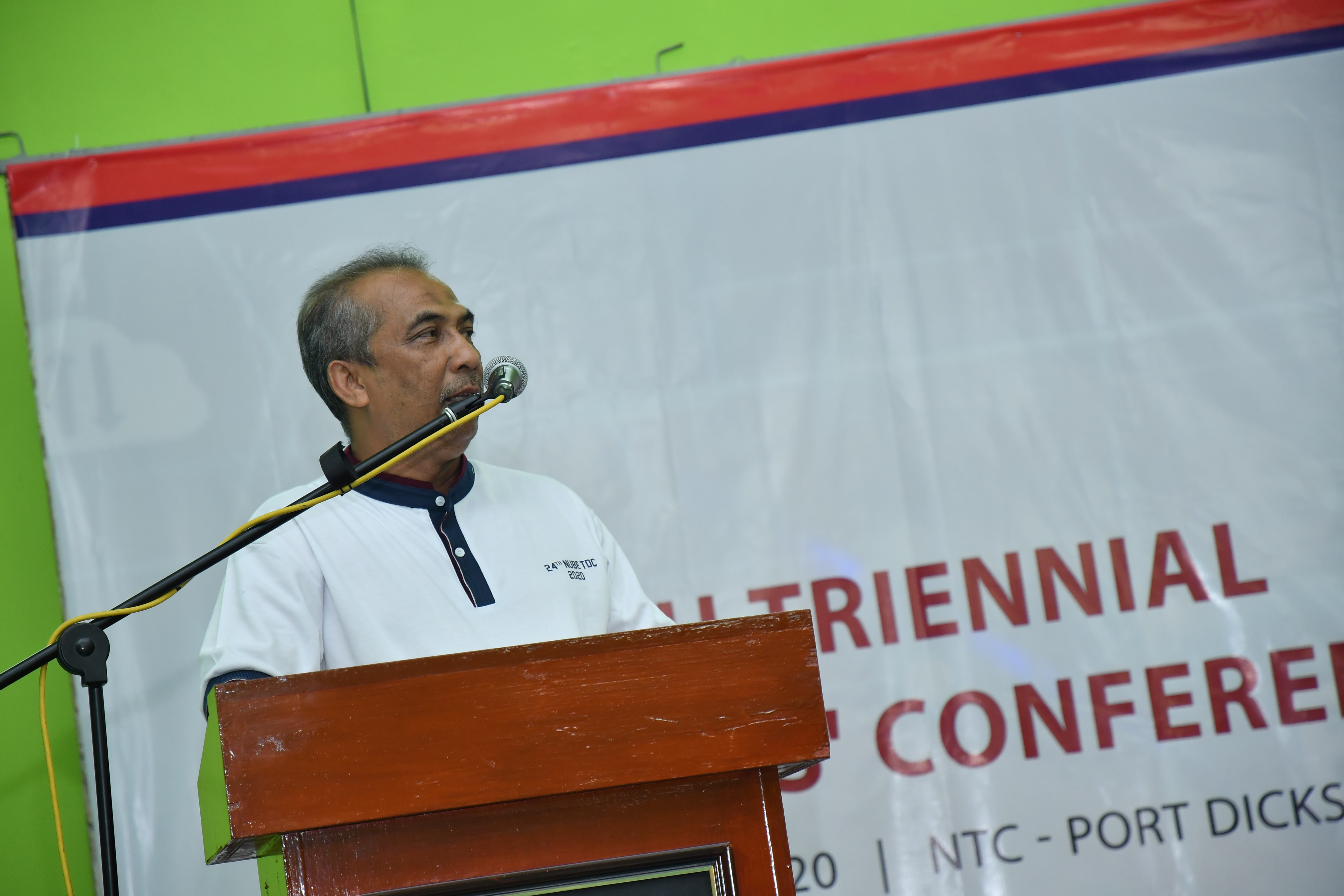 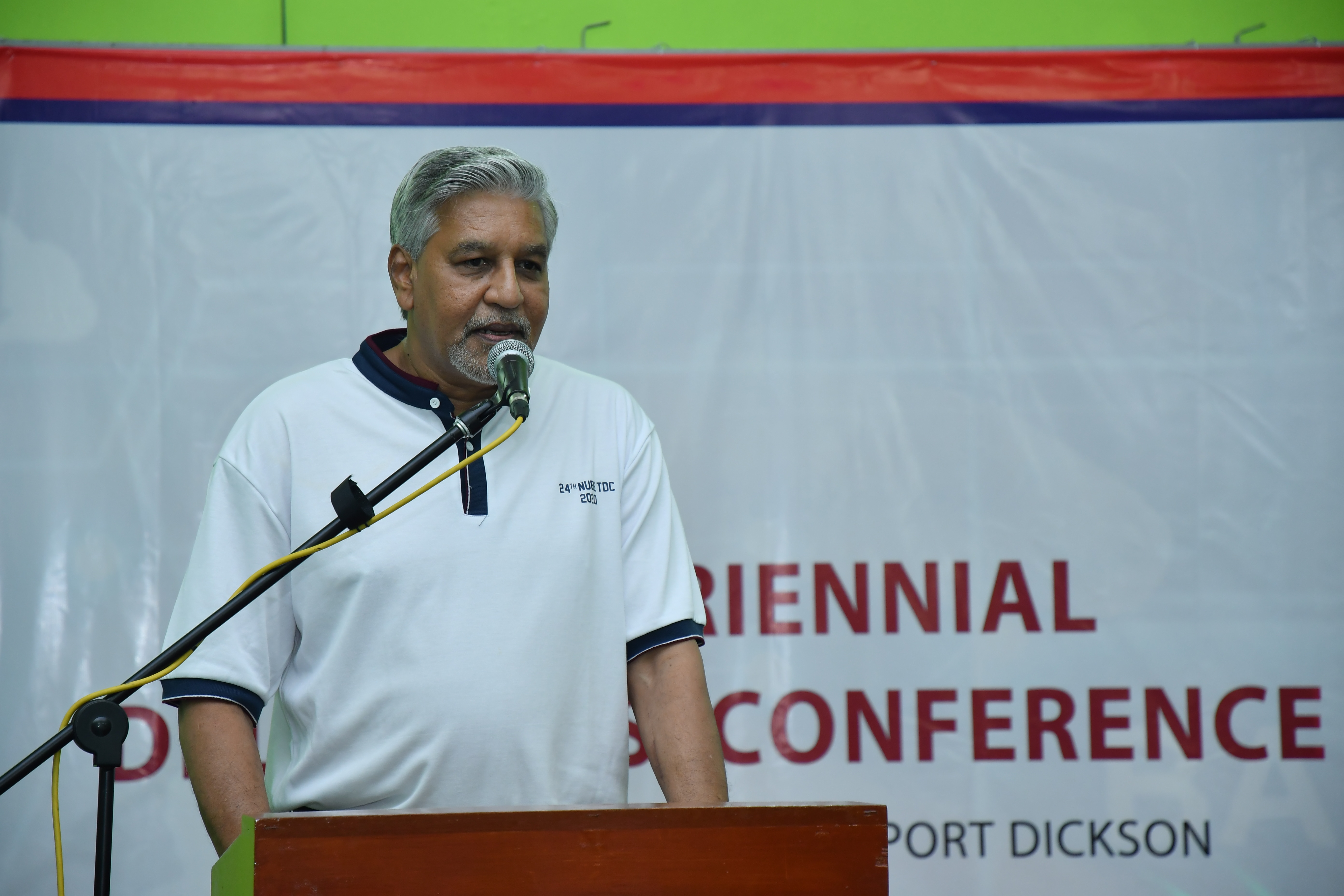