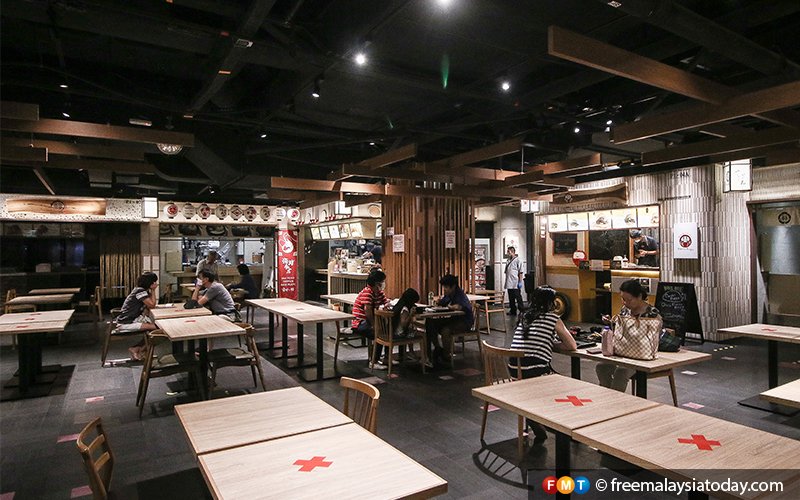 PETALING JAYA: A union representing bank employees has urged the government to reinstate a blanket loan moratorium to help lower-income households and smaller businesses following the spike in Covid-19 cases and an expected third wave of infections.

National Union of Bank Employees (NUBE) secretary-general J Solomon said the current spike in cases makes it all the more imperative for a blanket moratorium as businesses will have to incur expenses for additional protection of their employees at workplaces.

“Workers will also need money to better protect their families against the next wave of infections.

“By freeing them from their loan obligations for another three months, businesses and workers will be better poised to create a safer environment to contain the Covid-19 pandemic.”

He also criticised the current targeted approach for an extension to the bank loan moratorium, arguing that it excludes those who have jobs but were still struggling financially due to an unforeseen drop in household income.

However, he said they and many other bank customers do not fall under the criteria to qualify for the targeted moratorium due to the misconception that they did not lose their jobs or did not suffer pay cuts.

“The banks’ decision to compel customers to apply for the moratorium, either online or in person, is also a burden to many, especially those who are not computer-literate,” he added.

Speaking on the reality of the situation facing the union’s members, he said many had family members who were either retrenched or had their salaries cut, forcing them to live under more financial strain.

”Job losses and pay cuts to one or more members of such families pose a tremendous burden on their ability to service loans and, at the same time, have enough money to put food on the table.”

Solomon also said a longer blanket moratorium will not cost the banks, as they will recoup the deferred payments eventually.

“But it can be disastrous to the poor,” he said, adding that the government’s stimulus packages, amounting to RM295 billion, including an estimated RM45 billion in additional fiscal expenditure, had not been able to offset the economic slump, expected to worsen by the year-end.

On July 29, the government announced a three-month extension of the loan repayment moratorium to assist targeted groups.

Angkatan Belia Islam Malaysia (Abim), in a statement, also suggested for the government to negotiate an extension to the blanket loan moratorium to ease any potential economic setbacks in the event of another Covid-19 wave.

“As an early step to allay people’s concerns, Abim urges the government to negotiate with the banks to extend the loan moratorium,” it said.