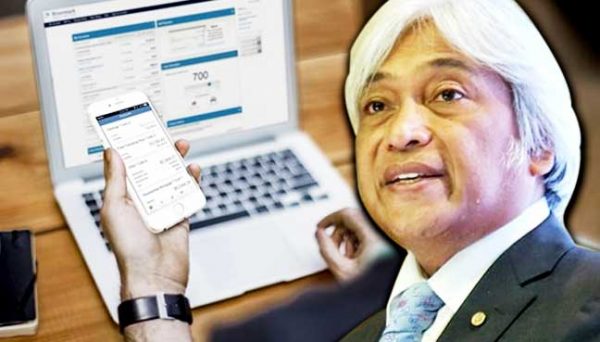 Bank Negara Malaysia (BNM) governor Muhammad Ibrahim said the number of e-payments per capita had almost doubled to 97 from 49 transactions per capita during the period under review.

“This largely reflects the accelerated adoption of electronic fund transfers to displace cheques,” he said in his opening remarks at the 2nd Malaysian e-Payment Excellence Awards 2017 here today.

“The reform measures implemented since 2015 made the acceptance of payment cards more affordable to merchants.

“We estimate the annual cost savings to merchants to be about RM168 million in 2016.

“This in turn has encouraged an increase in the number of payment card acceptance devices (POS terminals) which rose by 40% over the last two years to 323,000 terminals in 2016,” he said.

Meanwhile, he expressed confidence that BNM could achieve the target to migrate all users to personal identification number-based (PIN) from signature verification by July 1, 2017.

“From the latest data we have, the PIN bypass rate has now been reduced to 10% in April. We expect to see that rate come down much further by end of June.”