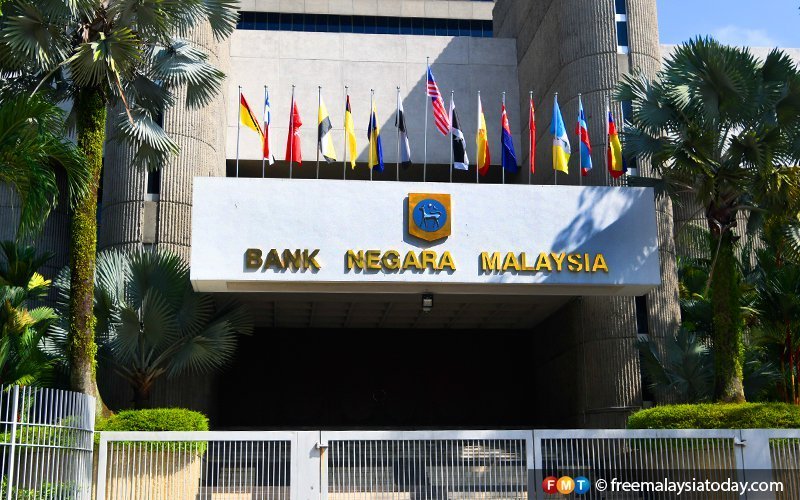 PETALING JAYA: Thousands of bank jobs that are under serious threat from digitalisation, the National Union of Bank Employees (NUBE) said today.

The union made the call following the announcement by Deputy Finance Minister Mohd Shahrar Abdullah on Oct 7 that the government was looking into strengthening financial technology (fintech) policies to further expand digital financial services in this country.

“It must be noted that the government does not downsize its workforce despite going digital with many of its services and operations.

“Likewise, the government and Bank Negara Malaysia (BNM) must not discriminate bank workers by rendering them obsolete and jobless so that the privileged few can enrich themselves, using the guise of pursuing fintech or digitalisation,” NUBE said in a statement today.

The union added that while its members are not opposing digitalisation, automation, artificial intelligence and outsourcing for valid reasons, they strongly object to the irresponsible use of technology and outsourcing that can affect their livelihood.

NUBE also wanted reassurances from Putrajaya and the central bank on the matter as none have been forthcoming as yet.

“We regret that neither the government nor Bank Negara have announced any comprehensive policy to protect the job security and livelihood of employees in the banking and the financial services sector,” it said.

“Our leaders and BNM must not condone banks that lay off their workers, especially those from among the B40 and M40.”

Nube also called for BNM to go beyond merely advising banks to provide retraining for their staff in the wake of possible layoffs.

“Unfortunately, the central bank has yet to act firmly against banks which have been quick to downsize their workforce, instead of retraining and redeploying them.

“Bank employees are experiencing layoffs and physical branches are being shut down at an alarming rate.”

The Malaysian Employers Federation (MEF) has stated previously that about 18,000 people from the banking line lost their jobs due to the introduction of “disruptive technology”, with more banks advocating online banking to its customers.