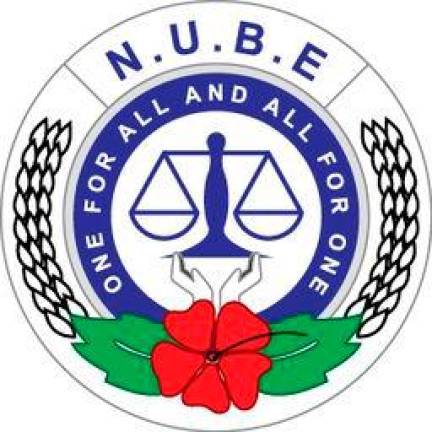 KUALA LUMPUR: The National Union of Bank Employees (NUBE) has urged the government to be inclusive in consultations on digitalisation in the financial sector.

Its secretary-general J. Solomon says only by this process, the government can implement the master plan in a holistic manner which safeguards the interest of workers.

“While NUBE, whose members are in the frontline of digital disruption, is not opposing digitalisation, automation, artificial intelligence and outsourcing for valid reasons, it strongly objects to irresponsible use of technology and outsourcing when it affects the livelihood of Malaysian B40 workers.

“Putrajaya must not turn a blind eye to sweeping changes that have been taking place in the financial sector in switching to digitalisation and automation at a rapid pace in recent years,” he said in a statement today.

He stressed politicians, trade unions and business leaders must act now to ensure technological change leads to plentiful, good-quality jobs for all.

This, he said can be learned from the partnership approach taken in Germany, where workers and businesses have had the chance to shape the direction of policy in response to a government white paper on reimagining work.

Solomon also called for the government to carry out meaningful and effective consultations to ensure the views of workers were heard and deliberated in which they (government) can implement the master plan in a holistic manner which safeguards the interest of workers as well.

At the same time, NUBE has also urged the government and Bank Negara Malaysia (BNM) to exhort employers to offer workers appropriate training to ensure continuous skills adaptation, instead of offering a voluntary separation scheme (VSS) or retrenchments.