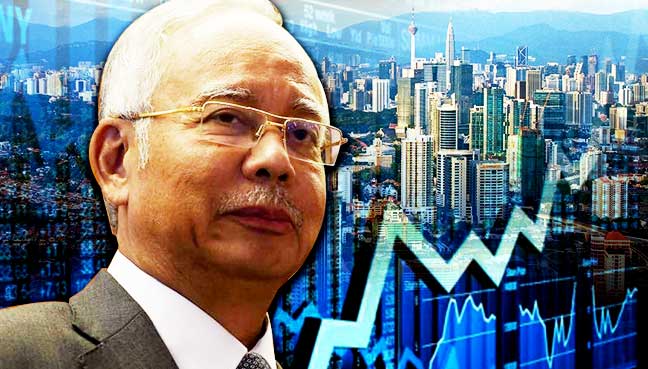 The prime minister said this was driven by the government’s transformation programmes that had borne fruit and helped to maintain Malaysia as a highly attractive investment destination.

“We will continue to adapt and adjust in keeping with our national needs and the external environment around us,” he said in his keynote address at the 31st Asia-Pacific Roundtable 2017 Welcoming Dinner here tonight.

His speech was read by Minister in the Prime Minister’s Department Nancy Shukri.

Najib said Malaysia’s foreign policy also contributed to its progress through cooperation with the nation’s friends and partners.

“The government had signed comprehensive and strategic partnerships with a number of countries, including the United States, China and India.

“We welcome friendship and cooperation and the pursuit of legitimate interests,” he said.

Najib said in the last year alone there had been many meetings, including with heads of government and heads of states of Asean countries, the US, China, India, Saudi Arabia, Turkmenistan, Iran, France, Germany, and most recently Bahrain.

“These interactions and agreements have concrete results in terms of trade and jobs, such as the RM144 billion investment by China in Malaysia, Saudi’s Aramco RM31 billion investment in Petronas’ Refinery and Petrochemical Integrated Development in Johor, and the RM159 billion investment and economic cooperation deals agreed with India,” he said.

On Asean, Najib said the regional movement had recorded many milestones, including achieving US$1 trillion total trade in less than a decade from the mid-2000s.

He said Asean had also attracted more than US$130 billion in FDI, representing more than 10% in global FDI inflows.