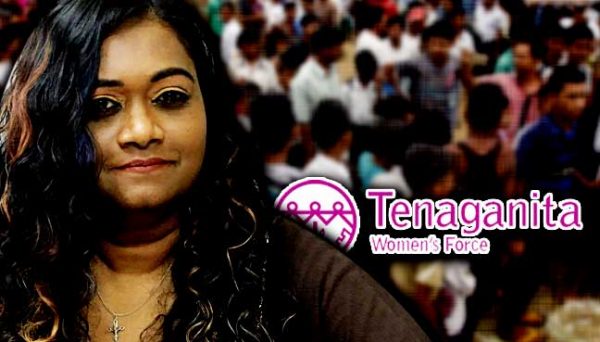 PETALING JAYA: Human rights organisation Tenaganita has questioned the government’s political will to combat human trafficking almost two years after horrific graves were found at Wang Kelian near the Malaysian-Thai border.
Its executive director Glorene Das has asked the government to specify what action has been taken against the alleged perpetrators.
“This Sunday (yesterday) marked the second anniversary of the Wang Kelian mass grave discovery,” she told FMT.
“There seems to be no transparency on the arrests, investigations and prosecutions. So far we know that few foreign nationals were charged over their involvement in trafficking of the victims,” she added.
In May 2015, security forces found the site of a jungle camp used by human traffickers where 139 graves of victims, believed to be ethnic Rohingya from Myanmar, were found near the Perlis border town of Wang Kelian.
Das questioned why no one in authority has been held accountable over the incident.
“The policemen who were said to be in cahoots with the human traffickers were freed because there was no solid evidence against them,” she said.
“I would like to ask if there is something wrong with our investigation and legal system that no authorities have to be accountable for allowing such inhumane activities to take place.”
She said those in authority who are guilty need to be convicted to serve as a deterrent to others who are in positions of power.


On June 9 last year, Bangladesh national Nurul Islam was jailed 30 years by the Kangar High Court after he pleaded guilty to three charges of smuggling three of his countrymen at Bukit Genting Perah in Wang Kelian between October 2014 and May 2015.
The three victims – Mohamad Nurbasya, Delwar and Joy – were locked up in the jungle and beaten for the purpose of obtaining money from their family members in Bangladesh.
Meanwhile, Thai national Biau Wong Chumpo claimed trial to his human trafficking charge.
The police and the Malaysian Anti-Corruption Commission (MACC) had also arrested 12 policemen over their alleged involvement in the trafficking shortly after the graves were discovered.
However, on March 20, Deputy Prime Minister Ahmad Zahid Hamidi said in a parliamentary reply under the home ministry, to Bukit Mertajam MP Steven Sim that the 12 detained policemen had been released due to a lack of “strong evidence”.
The camp had wooden pens, some with barbed wire and guarded by sentry posts. Some of the graves contained multiple bodies of those who died of disease and malnutrition.
The camp was believed to have served as a transit point along a route used to smuggle people from Myanmar and Bangladesh.