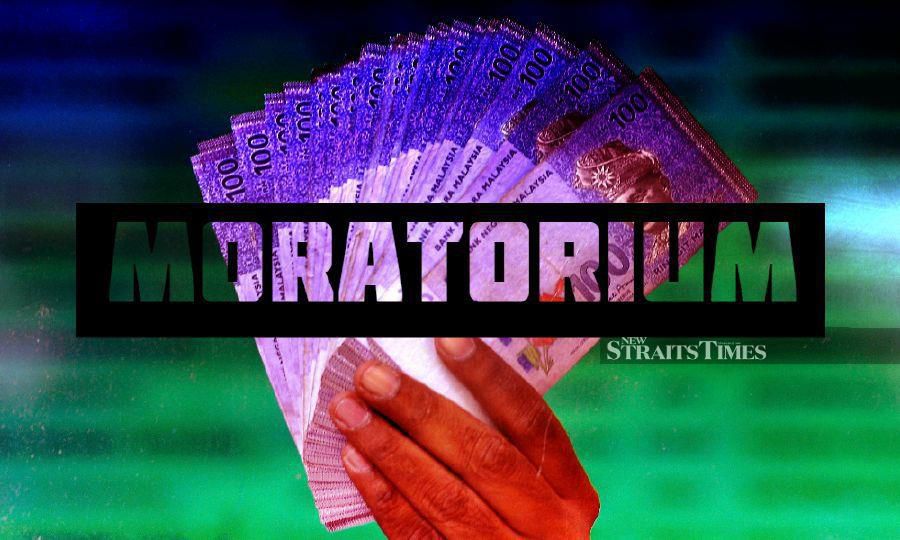 KUALA LUMPUR: The government should cash in on the King's royal advice for a political ceasefire and reinstate a blanket loan moratorium under the 2021 Budget.

"The Yang di-Pertuan Agong has once again urged all MPs to ensure that Budget 2021 which will be tabled in Parliament on Nov 6 is not derailed due to politicking by MPs.

"We have strong grounds to believe that bipartisan support for the budget is achievable and a realistic expectation as MPs have an obligation to fulfil the needs of the people.

"NUBE believes that the reinstatement of the blanket moratorium on bank loans for at least six months is one such proposal that will draw strong bipartisan support from our 222 MPs if it is included in the 2021 Budget.

"This move would also embody the true spirit of the advice given by His Majesty to ensure the 2021 Budget is not held up by political squabbling," he said in a statement today.

Solomon said, the proposal for another round of blanket loan moratorium would easily garner support from MPs as both sides of the political divide are aware of the benefits.

"The initial blanket six-month loan moratorium introduced by the government in April was easily the government's most effective measure to lighten the financial burden of workers and businesses hard hit by the economic downturn.

"This fact is acknowledged by almost everyone, even opposition MPs," he said.

Solomon pointed out that the government's decision to replace the blanket moratorium (which expired in September) with targeted assistance scheme did not augur well for Malaysians.

"The government's decision to replace the blanket moratorium with a targeted assistance scheme with conditions attached has many drawbacks.

"It did not do enough to help the millions of marginalized workers, including daily wage earners and small-and-medium sized enterprises (SMEs).

"On the other hand, another six-month blanket moratorium will provide much needed reprieve across the board to more than eight million workers who have bank loans as well as their employers who suffer pressing cash flow problems," he said.

Solomon said banks are still in good shape amid the pandemic, and therefore, they should be more considerate towards their borrowers.

"The banking sector can afford to delay collecting their loan repayments for a further six months as the banks registered profits of about RM32 billion for 2019.

"Its shareholders, especially those owned by the government, should make sacrifices for the B40 and M40 groups," he said.

Solomon said, politicians have displayed bipartisanship on crucial issues before, such as to amend the Federal Constitution to lower the voting age from 21 years to 18 years last year.

He urged them to do so once again and pass a blanket loan moratorium for the sake of the people.