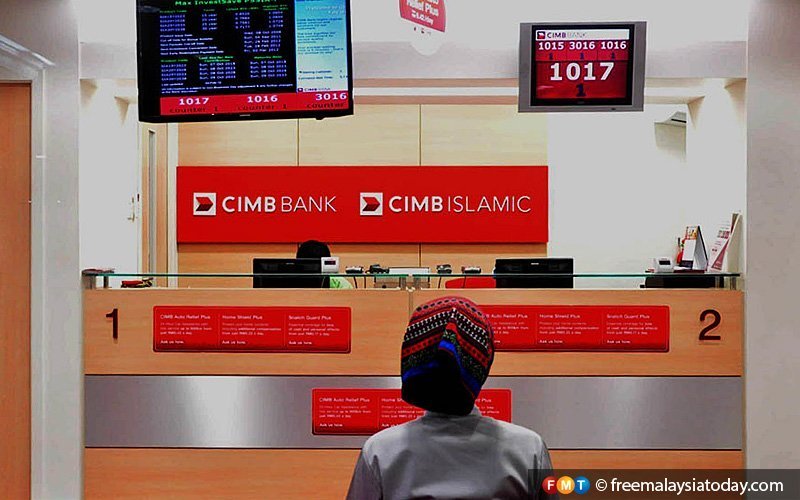 PETALING JAYA: The National Union of Bank Employees (NUBE) has called for the reinstatement of the loan moratorium to be included in Budget 2021, and urged MPs to set aside their differences and support such a move.

NUBE secretary-general J Solomon said he believes a blanket moratorium can garner bipartisan support if included in the budget proposals.

“As such, we urge the government and opposition MPs to find common ground by jointly urging the finance minister to reinstate the blanket loan moratorium in Budget 2021,” he said in a statement.

The six-month loan moratorium expired in September and was replaced by a targeted assistance scheme, which narrowed the scope of eligible applicants.

Solomon said the best approach going forward would be a reintroduction of the original moratorium for a minimum of six months.

“The initial blanket six-month loan moratorium introduced by the government in April was easily the government’s most effective measure to lighten the financial burden of workers and businesses hard hit by the economic downturn.

“This fact is acknowledged by almost everyone, even opposition MPs.

“According to Bank Negara, the banks continue to be in good shape and are resilient in facing the effects of the pandemic,” he said, adding that the banks must make sacrifices for the good of the B40 and M40 population.