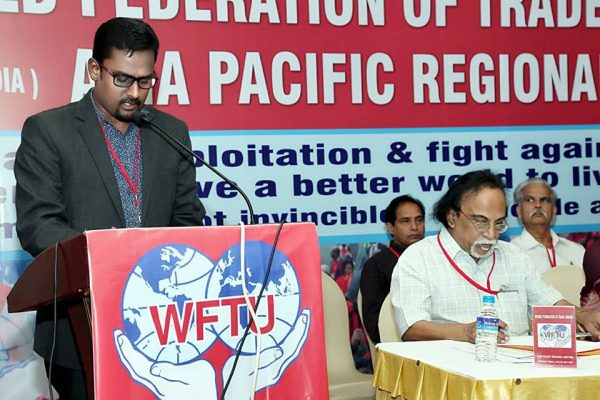 Bro. Abdul Jamil Jalaludeen represented NUBE Malaysia in WFTU APRO Meeting in Chennai, India. The WFTU APRO meeting commenced on 19th May 2017. Comrade Mahadevan in delivering his opening speech, said that the changing world economic conditions have a direct impact on working class. Migrant workers are facing immense challenges. Health and safety issues are worsening. He stressed upon the need for active participation of the regional organisations and the country reports need to be well organised.

After delivering the welcoming speech at the WFTU APRO meeting, Comrade Venkatachalam emphasised that the labour has been condemned by as merely a commodity by the capitalist for their own benefit of unjust enrichment and that the workers are exploited to a great extent. Wealth is being accumulated in the hands of a few. He emphasised that the so called economic cooperation pacts between countries have infact caused hunger, poverty, ethnic differences and wars as well. 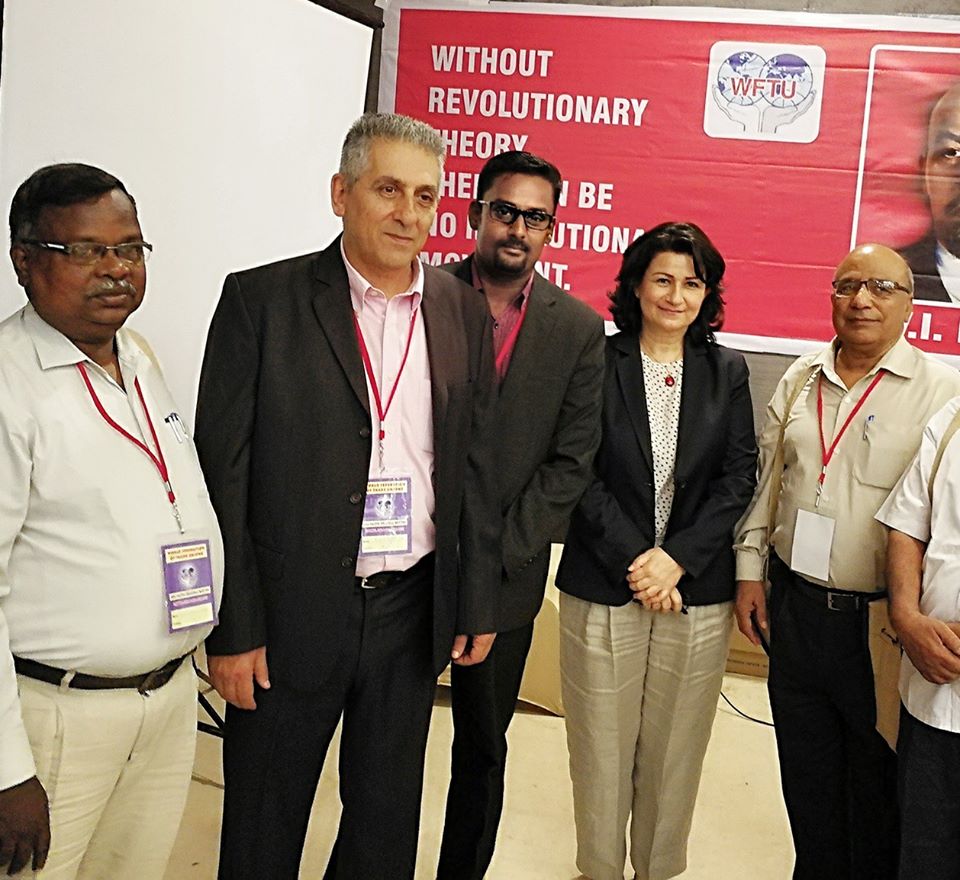 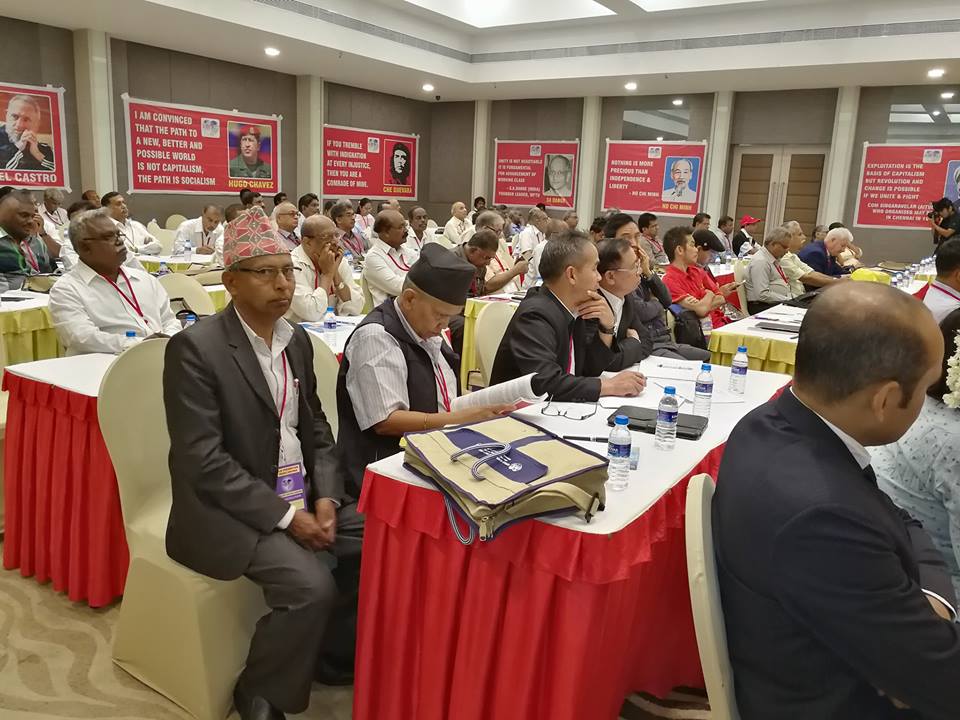 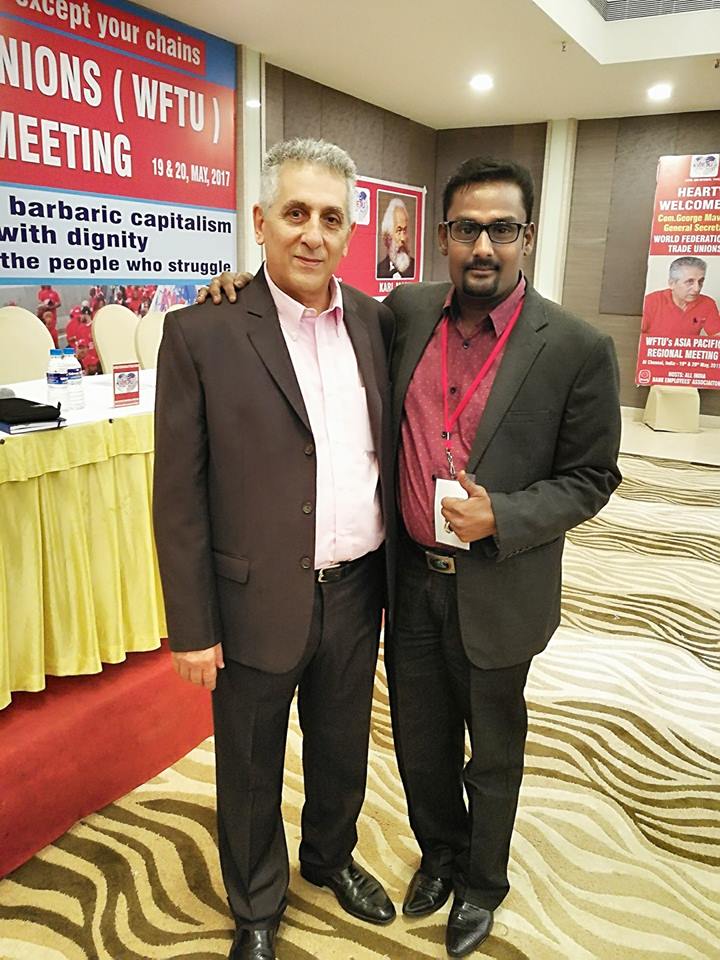 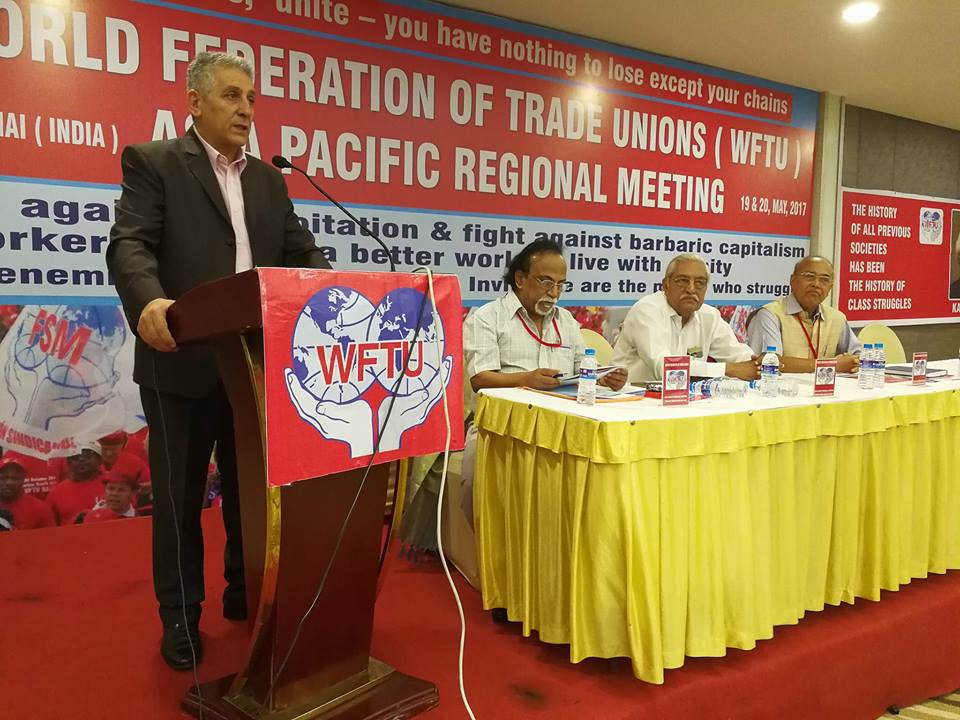 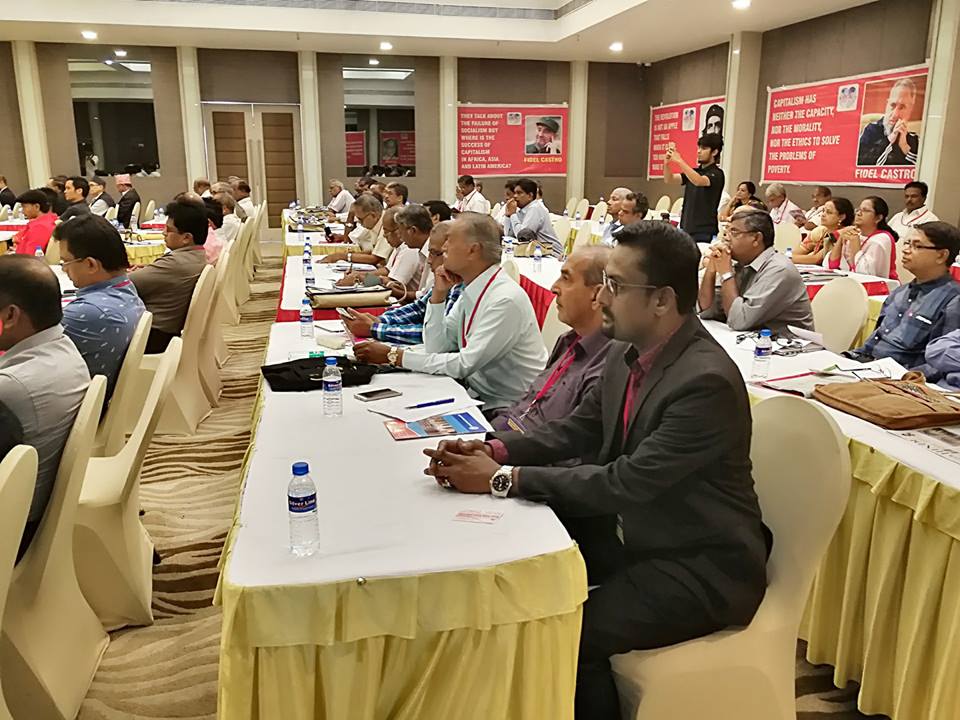 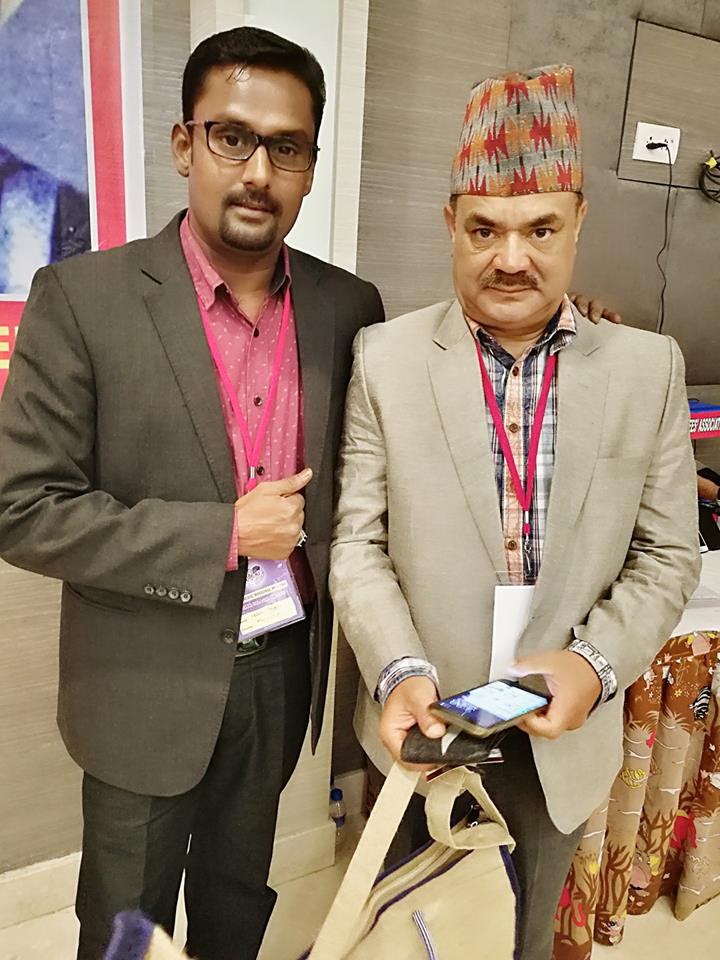 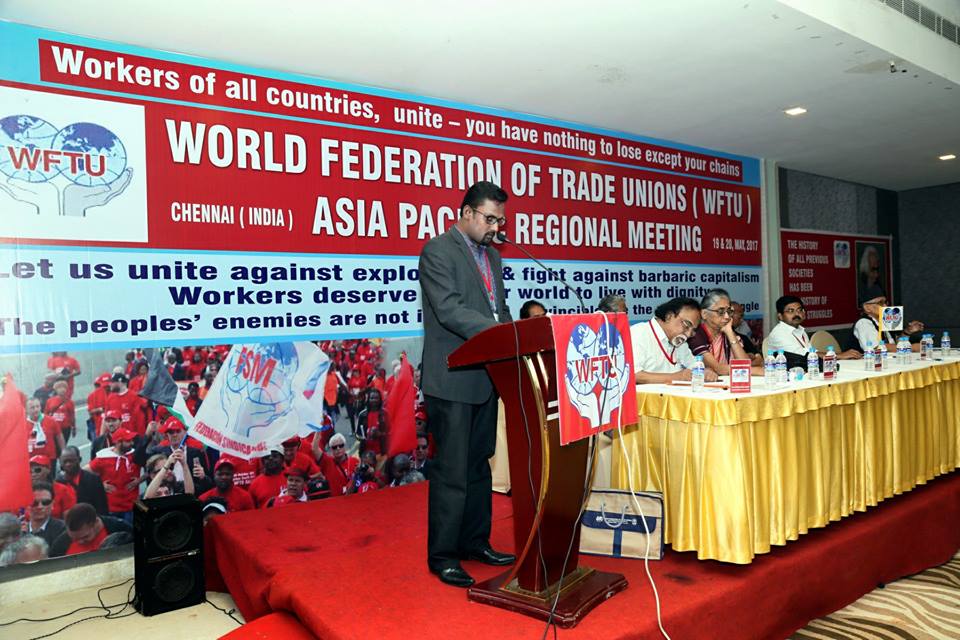 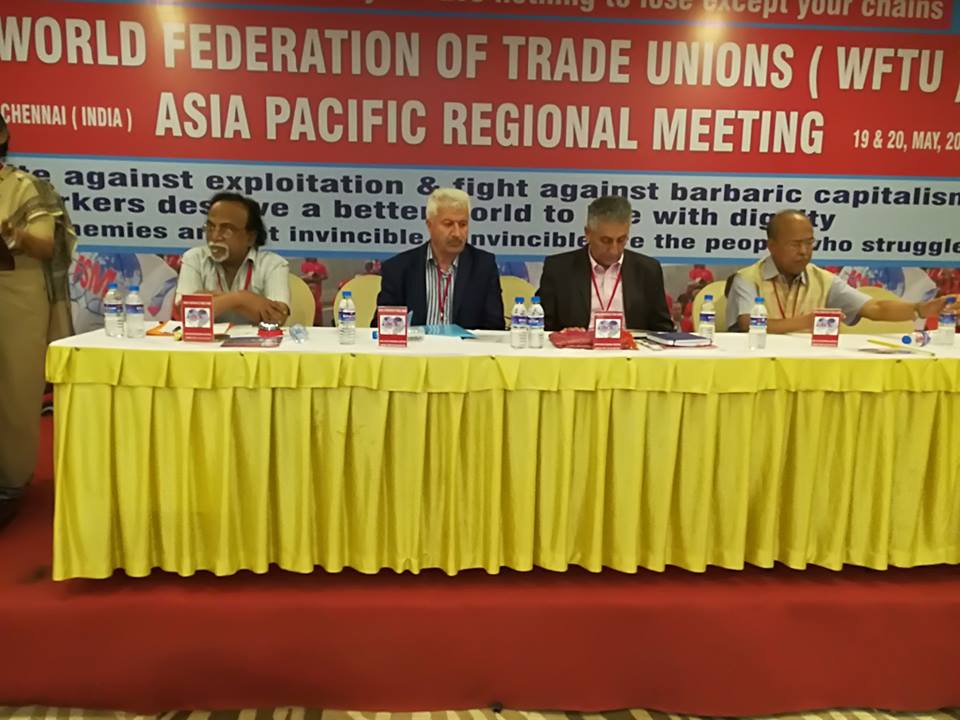 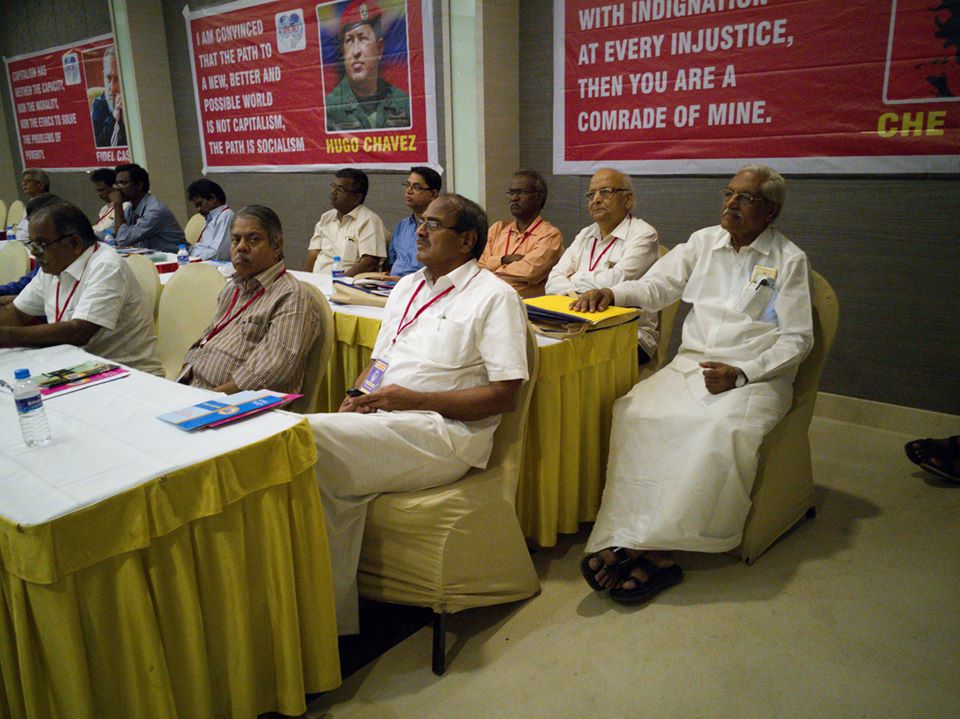 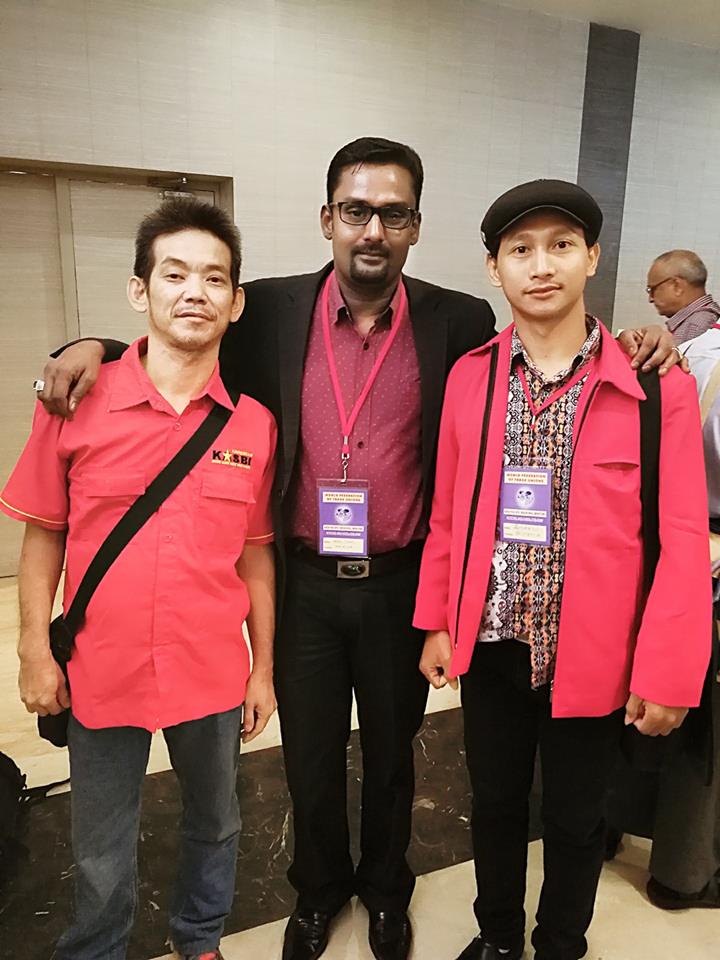 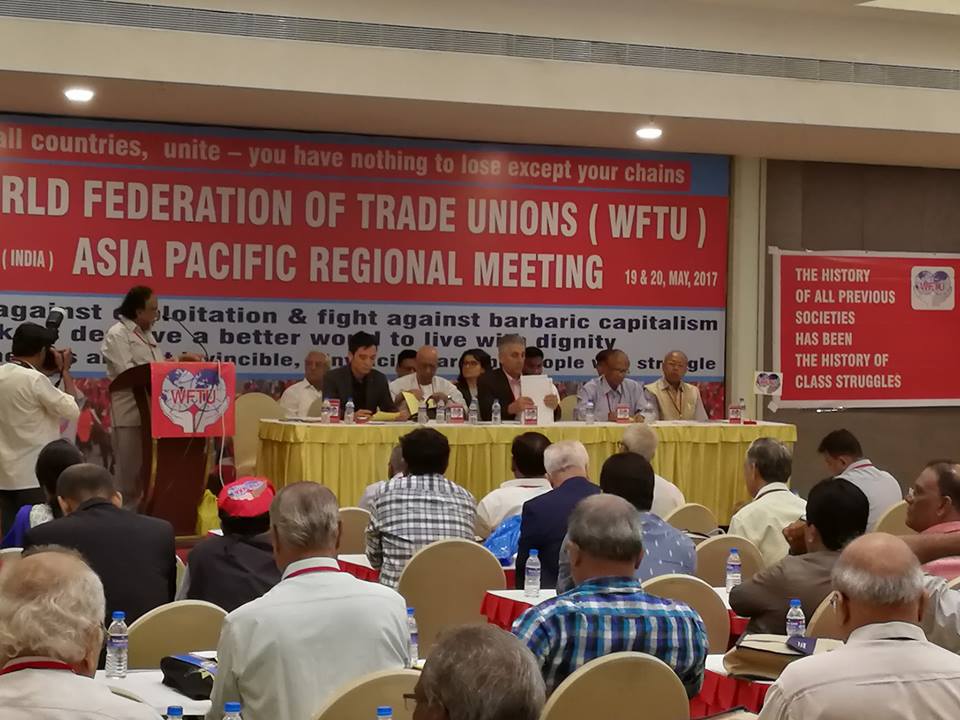 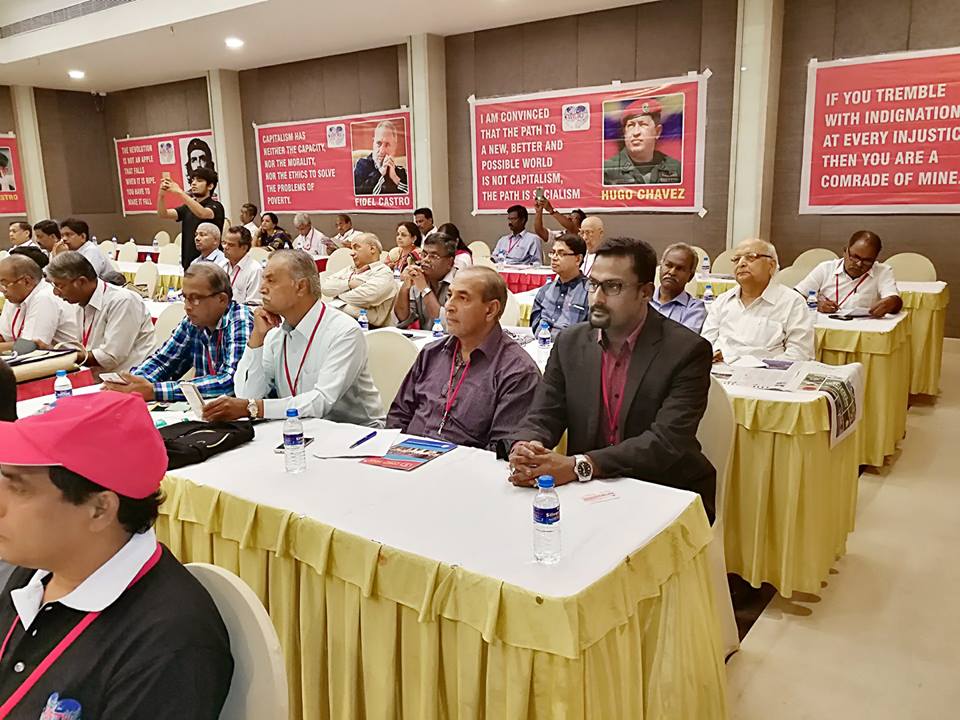 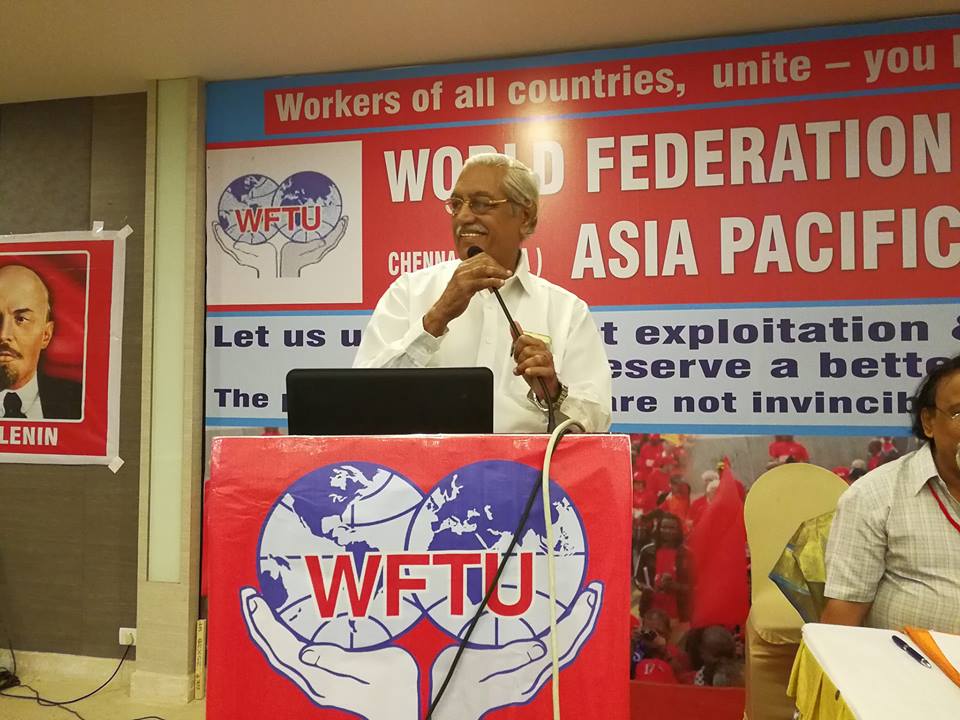 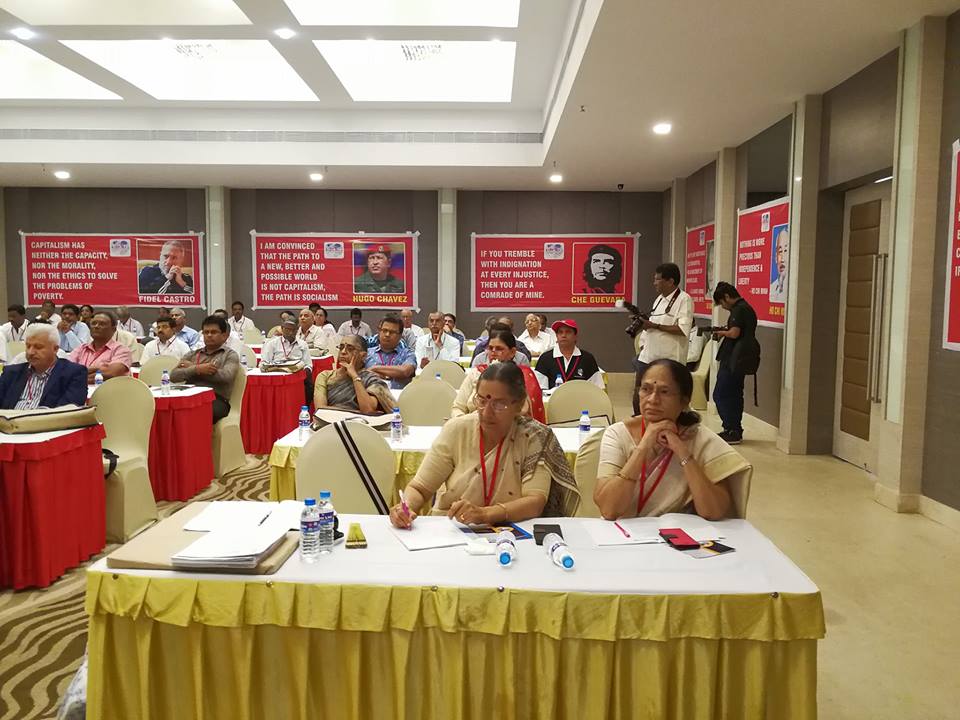 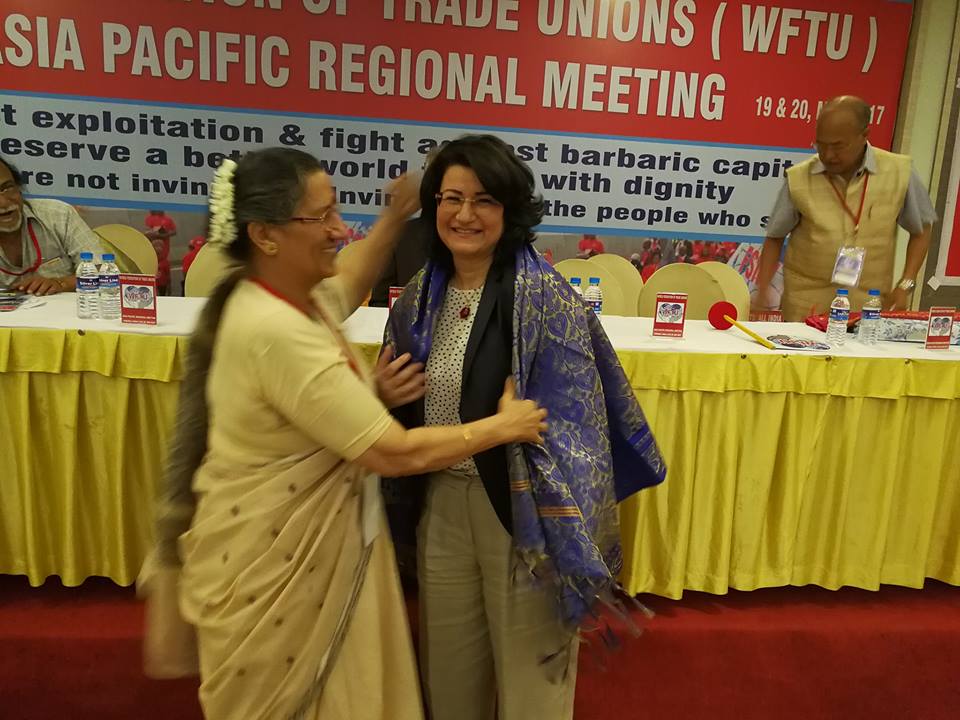 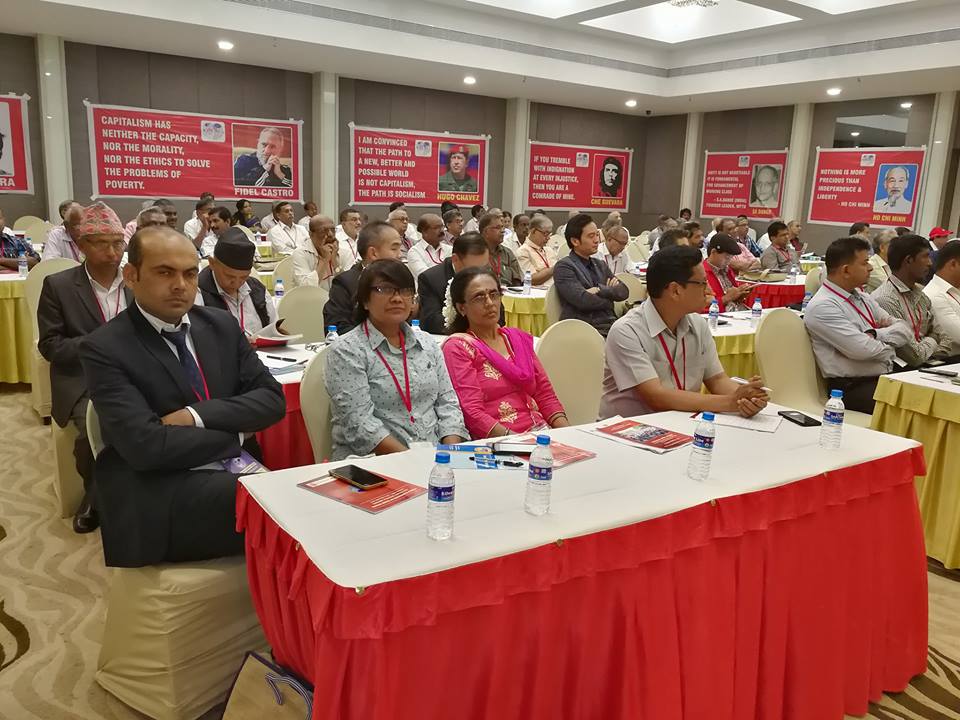 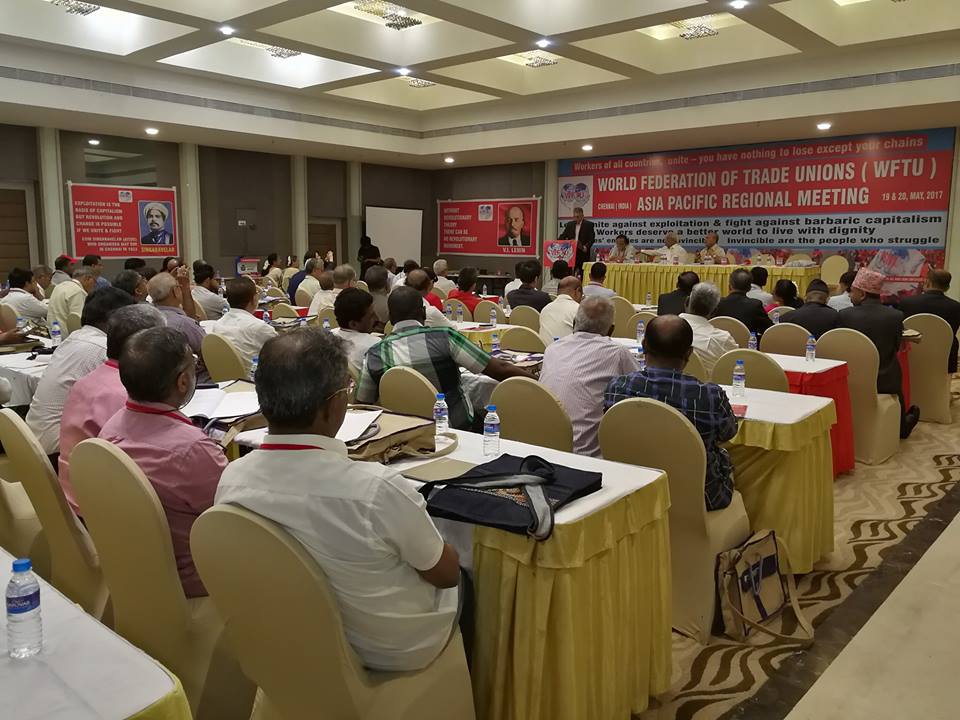 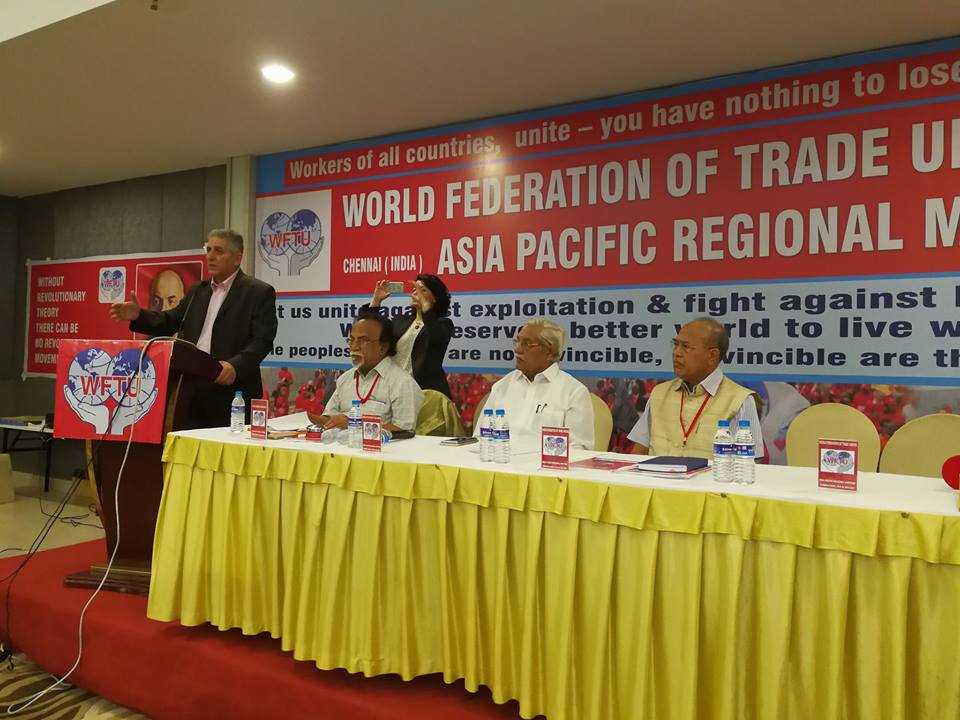 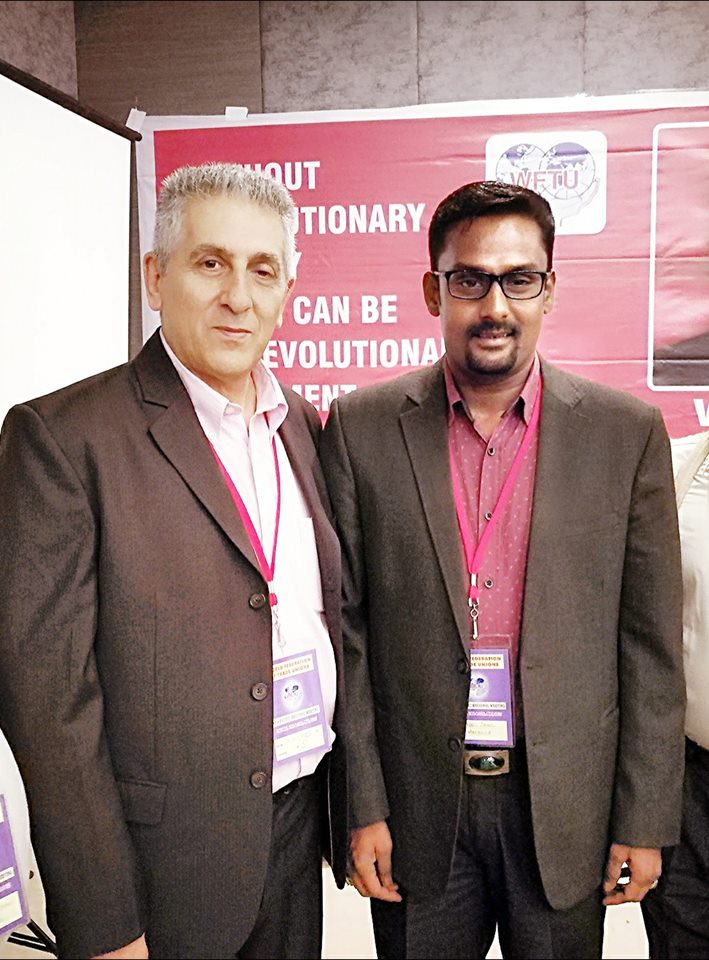 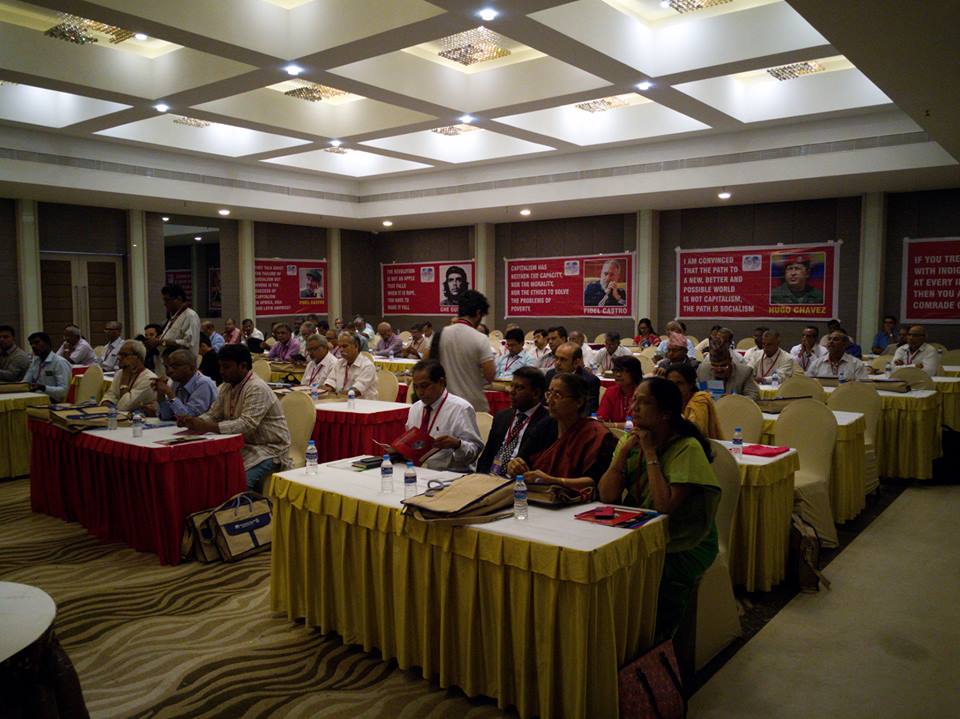 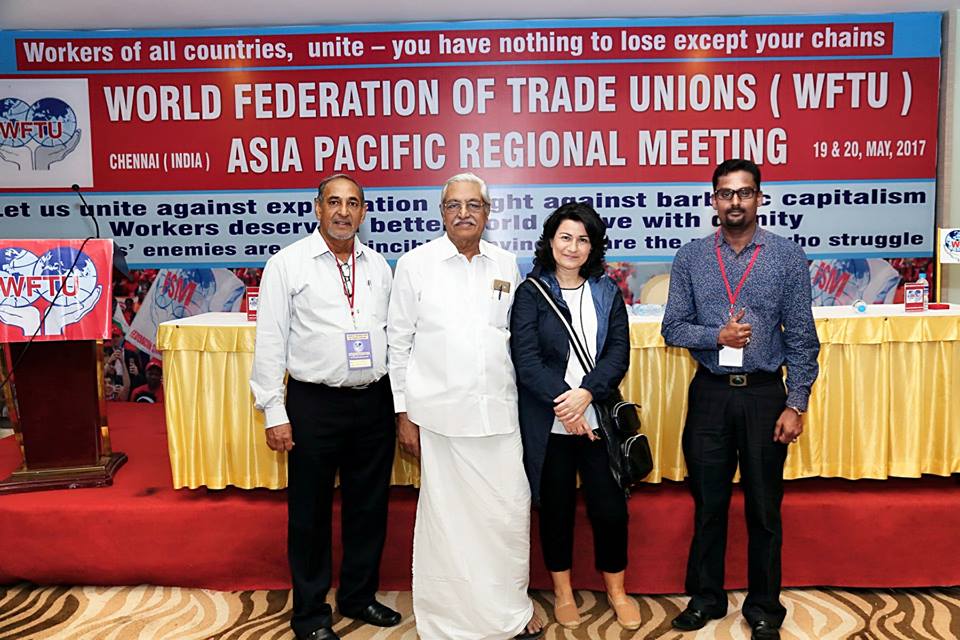 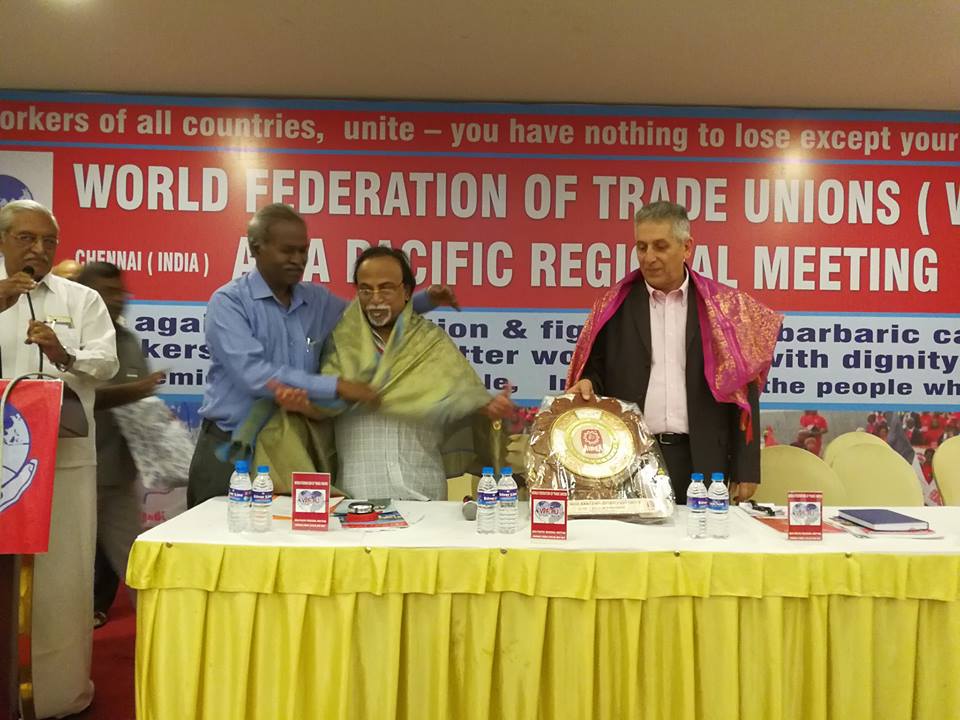 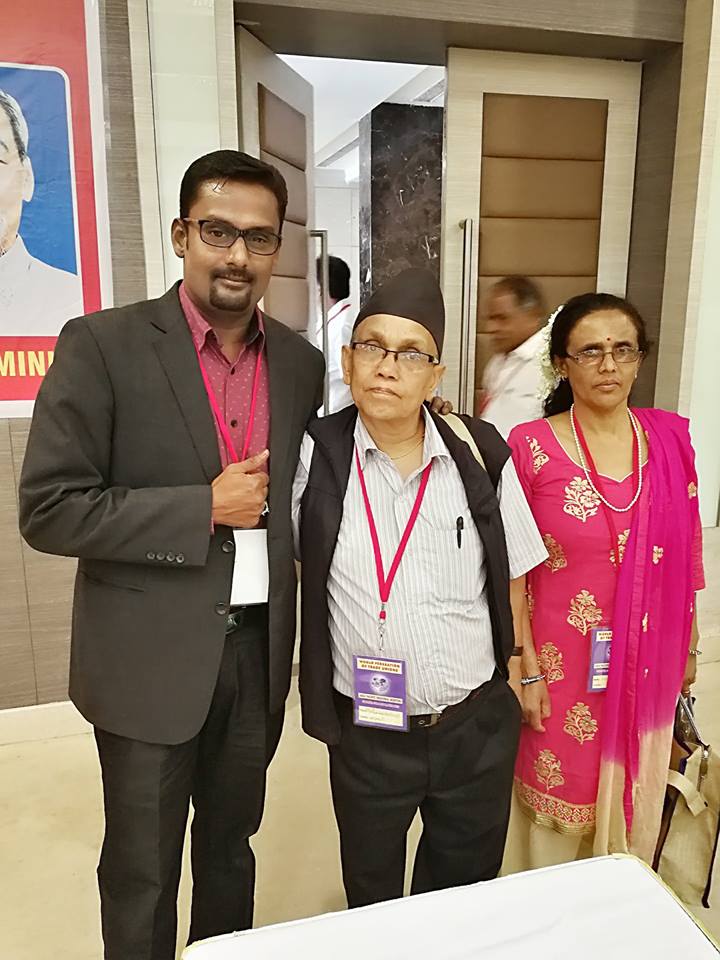 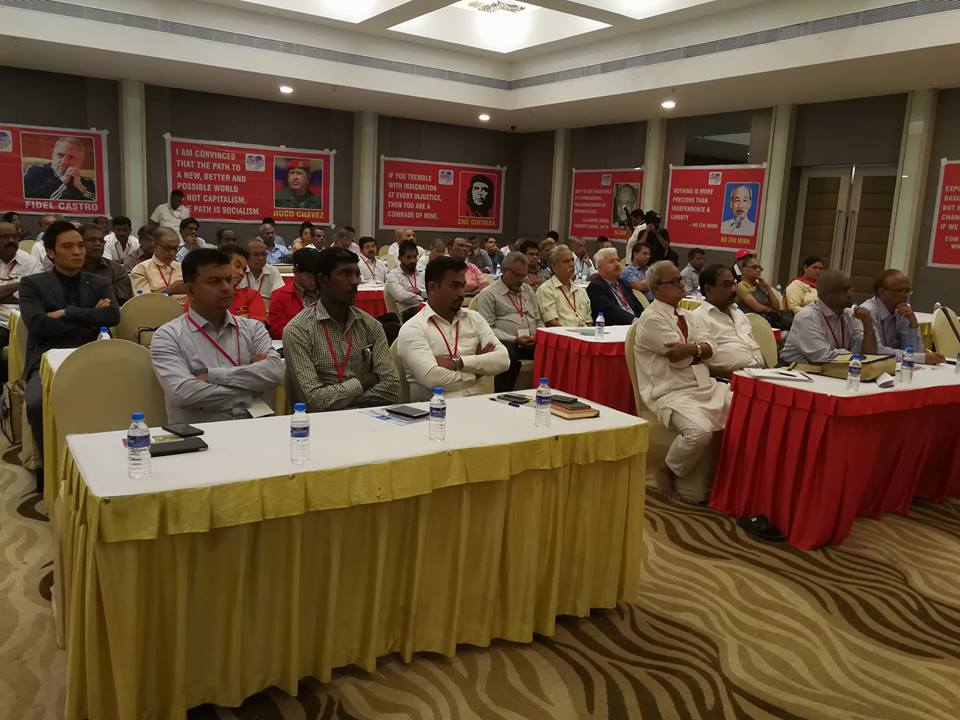 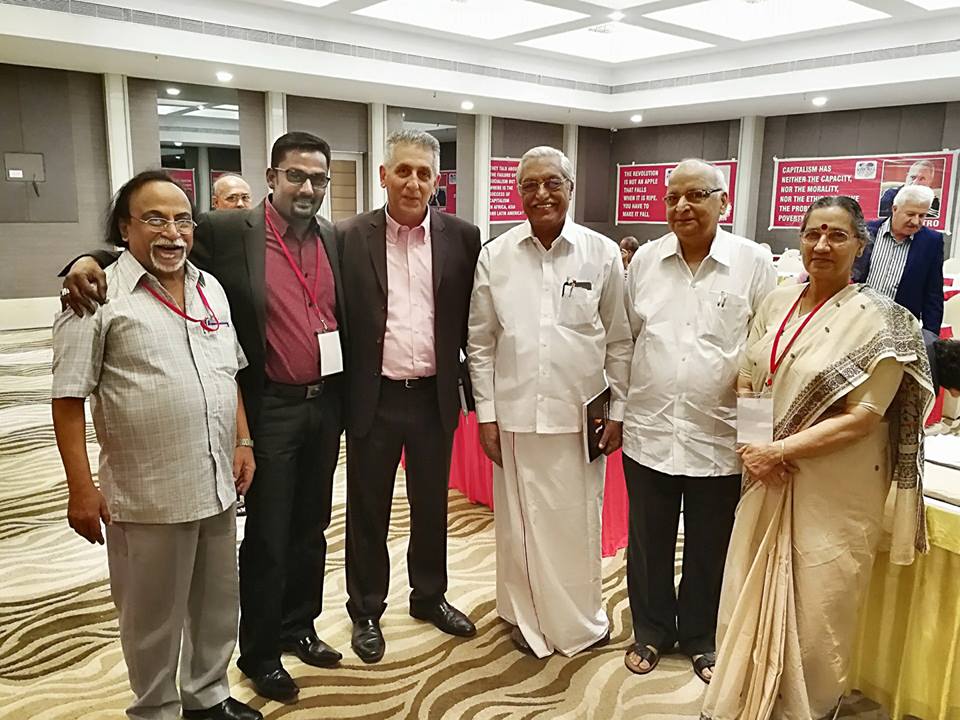 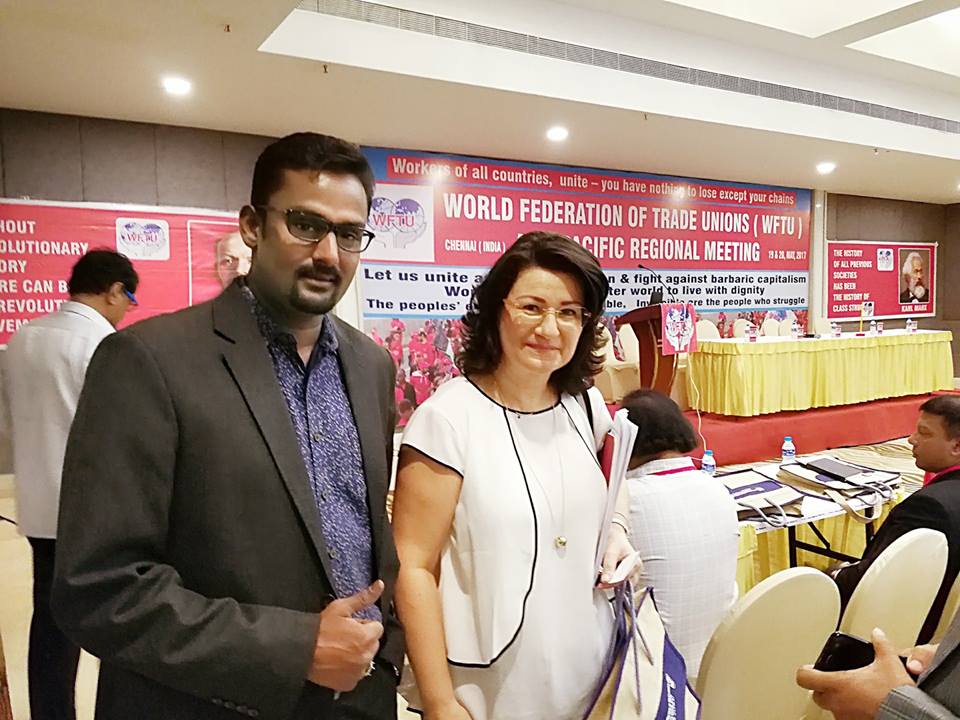 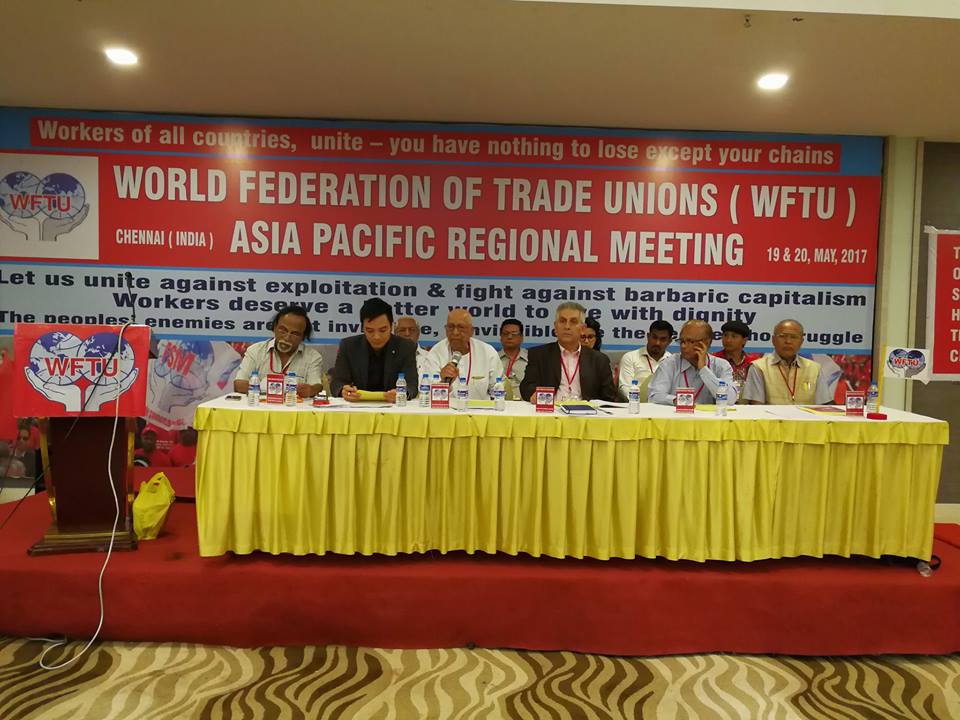 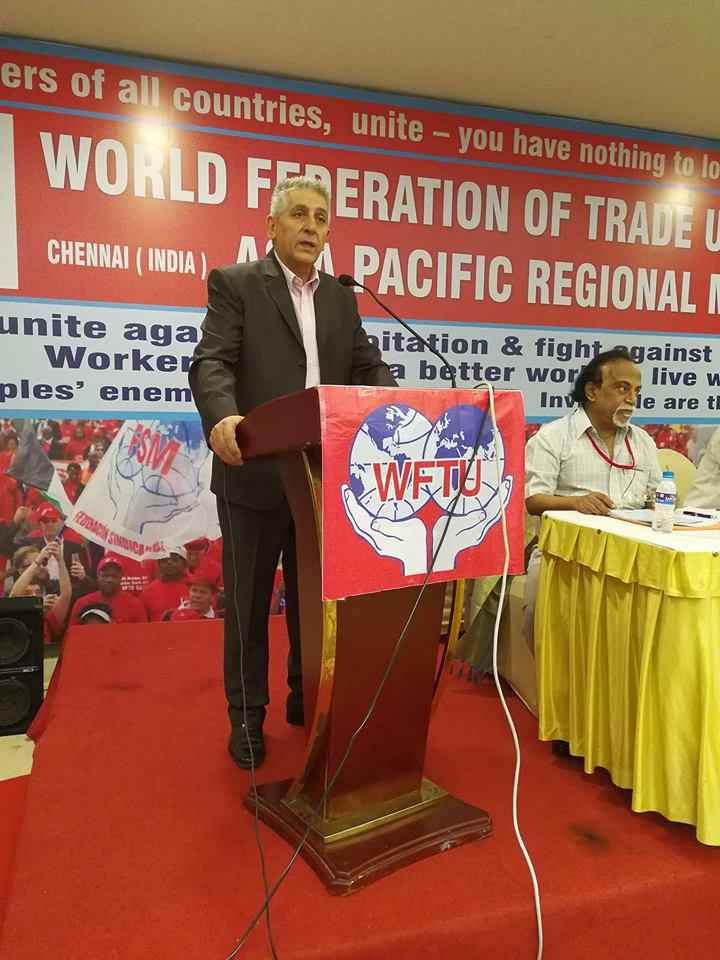 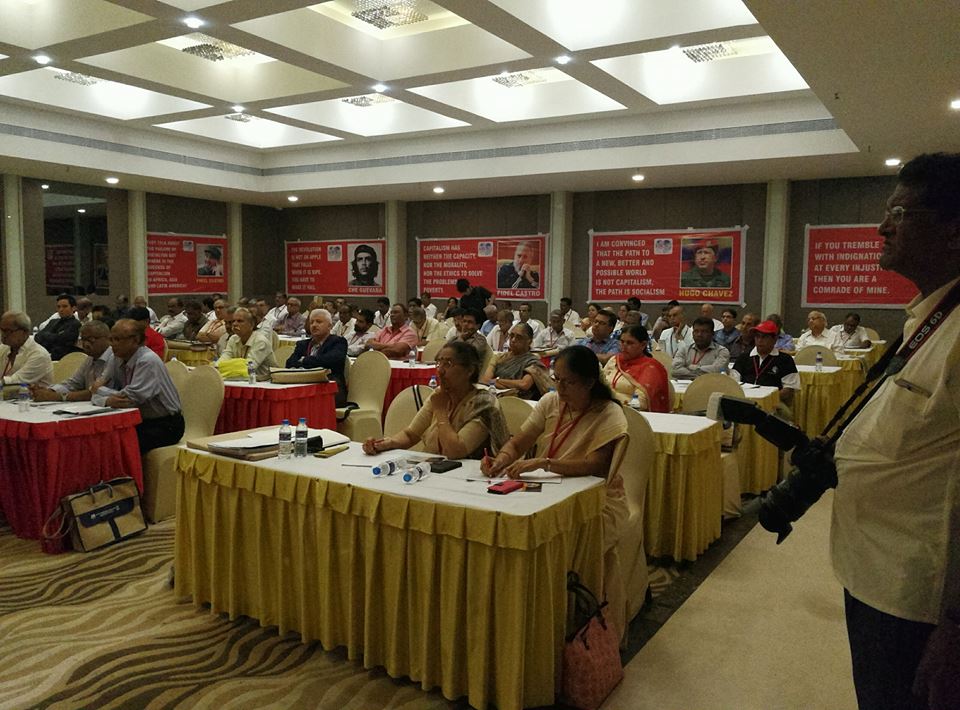