COMMENT | Nightmares are coming true for some of Malaysia’s M40 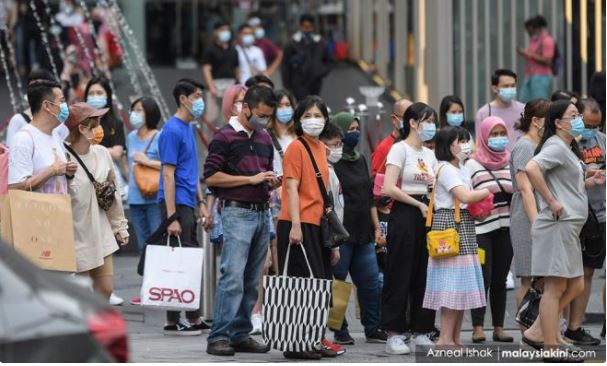 COMMENT | ‘Wake me up when 2020 ends’ – I feel like singing (mangling a Green Day lyric in the process). And I must say – I know I am not alone in feeling that this has been one of the most challenging years of our lives.

But as painful as 2020 has been for me – I am one of the lucky ones. A couple of years ago I settled my outstanding loans and I am debt-free.

However, for dozens of my friends in their 40s and early 50s, 2020 has been devastating. What’s worse is that just when they thought they had weathered the storm of the first two waves of Covid-19 in Malaysia, dark days have come back with a vengeance.

One friend of mine is a 42-year-old Malay male who was an official in the Pakatan Harapan government. One minute he was clocking into Putrajaya for work, a couple of weeks later he was coordinating deliveries in a warehouse, doing some of the heavy lifting himself.

That is true, but perhaps over-dramatised as mostly my friend has been freelancing as a copywriter, but he’s prepared to hustle and has got mouths to feed with three children.

“I'm blessed to still have a roof over my head. But really am just cutting back to one meal a day for myself. Mostly breakfast and lunch is just homemade coffee,” he told me.

Unfortunately, just as things were picking up, the third wave of Covid-19 hit Malaysia and the conditional movement control order had to be implemented, impacting on some jobs that had come his way.

“I, too, have been hit by this. Some projects that were lined up have fallen through.”

It’s a common refrain among my friends – almost all of whom are in the M40 group. Don’t get me wrong, I am well aware that life is much tougher for those in the B40 group and migrant workers, but this is the first time since the Asian financial crisis that so many of my peers are struggling.

What’s more – back then we were young members of the workforce – nowadays we are middle-aged and have more commitments.

“Being M40 and working and living in KL nowadays – if your income stream is vulnerable, then you are just an inch away from falling into the B40,” said another friend.

I have a classmate who manages Peugeot showrooms. His income has a low base but a high commission rate. This means that 2020 has been swinging wildly back and forth for him. Some months the take-home pay is just around RM1,000, others it has gone up to RM7,000-RM8,000. When I met up with him last week, he was prepared for another dry spell.

“Things had really been picking up after June. The number of Covid-19 cases was low, there were no deaths – and suddenly customers were making up for the lost time. However, with the latest surge of numbers, it’s back to square one. Nobody wants to commit right now,” he told me.

He’s another Malay male, but the M40 friends of mine who are struggling now come in all genders and races, shapes and sizes. Most are grateful for the loan moratoriums and desperately want it extended, but say that they aren’t really seeing the impact of all the various stimulus packages.

As a temporary measure, many have taken to driving e-hailing services, but that option is nowhere near as lucrative as it once was. Setting up food stalls also have their pros and cons. Aside from the long hours and uncertain working conditions that increase your risk of exposure to the virus, there is an admitted psychological toll.

Not everyone can adapt to the changed circumstances without feeling depressed. One’s confidence, one’s hopes for the future can take a hit – and what are we without our aspirations? We can tell ourselves that is a period of survival, but it sure is tricky when you are not sure when you can next look forward to something like overseas travel or salary raises, family reunions or further studies, a pint with friends or team sports.

Friends of mine in certain industries are harder hit. A lot of the fellow journalists I grew up with have to work with the axes of retrenchment and shutdowns hanging over their heads. It’s even worse for those who played live music, which feels like a distant memory now.

A friend who was doing IT for Malindo got chopped back in March, while one at AirAsia X was dealt the blow in July.

Those in advertising and F&B are also in trouble – many telling me the same thing: that things were picking up these past few months, but now they are really uncertain how long they can survive in their current profession.

In the midst of this M40 nightmare, of course, I don’t have to tell you just how lacking our leadership is. 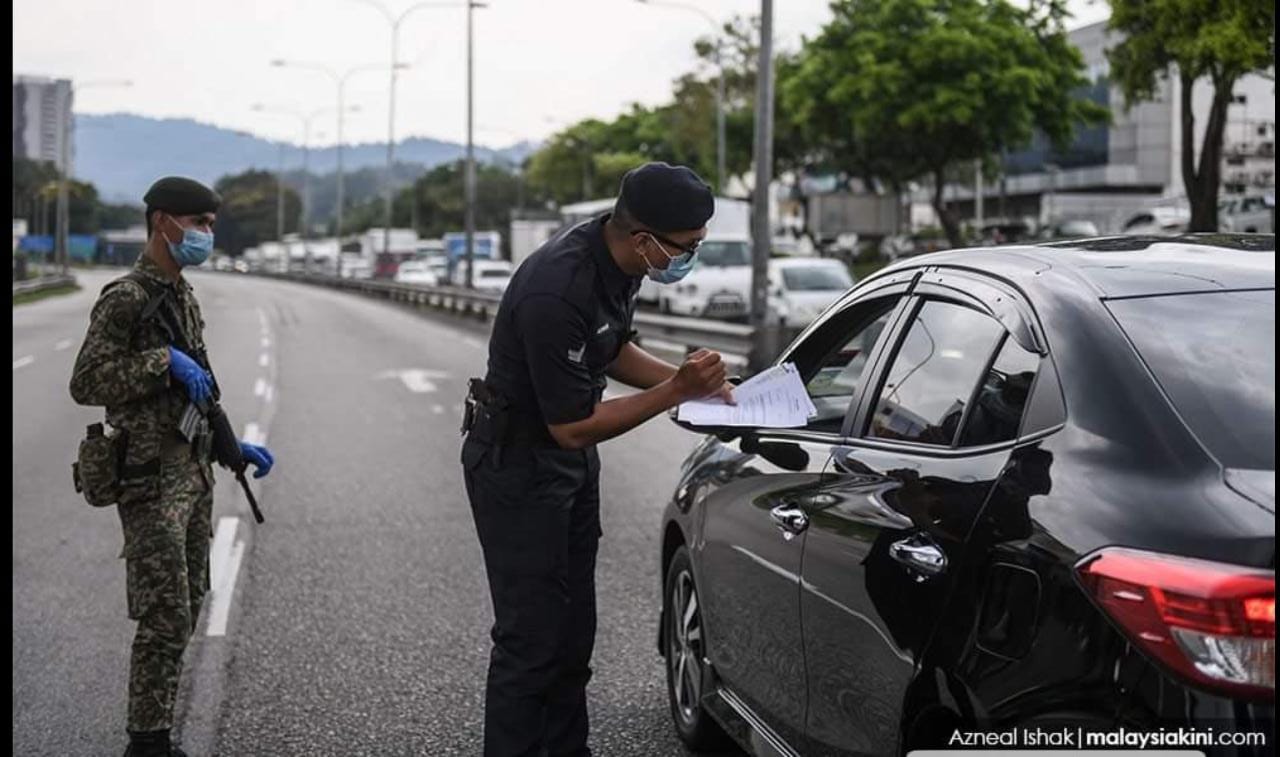