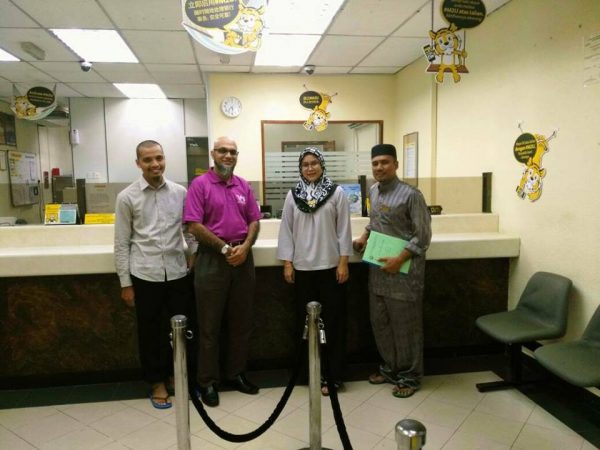 The Committee from NUBE Ipoh branch visited members from CIMB Bank, Gerik and Maybank Pengalan Hulu on 19.5.2017. The Branch official in attendance were Bro. Zubir Ahmad.

In the evening, a meeting was conducted with the members from Maybank Pengalan Hulu. The union official updated the members on the latest union activities as well as appointed a new set of IRCs at the meeting.

The meeting ended with members thanking the Union official from his presence. 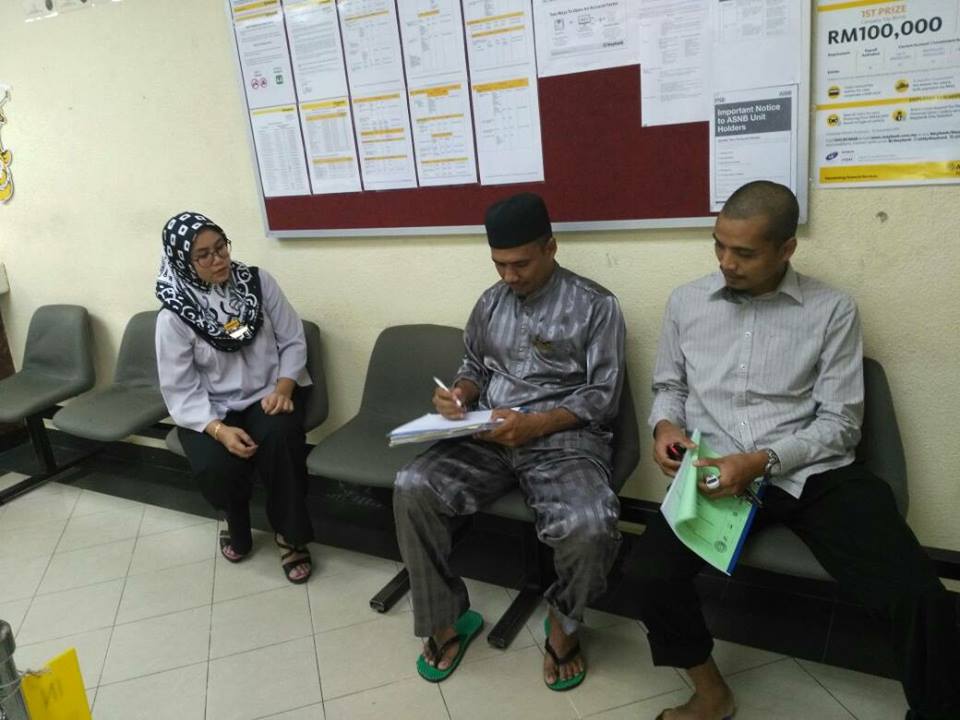 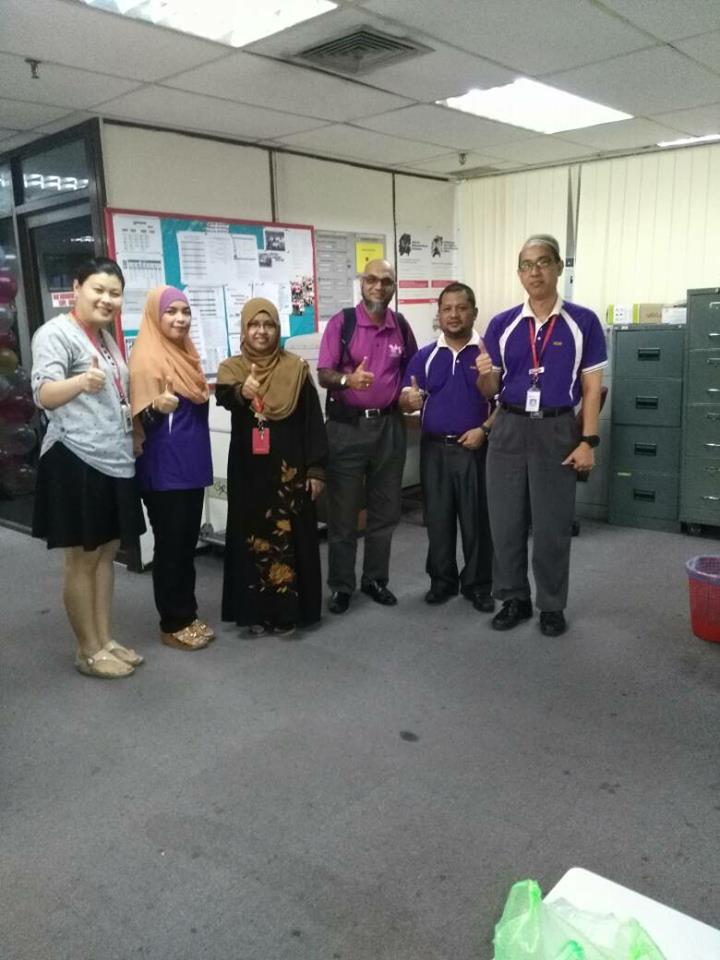 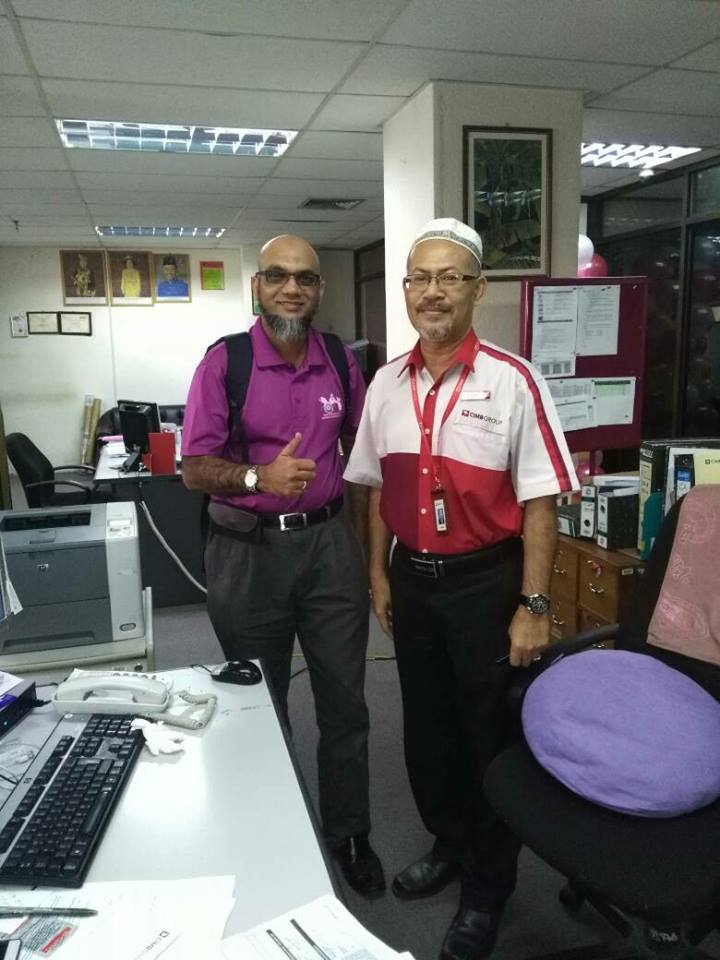 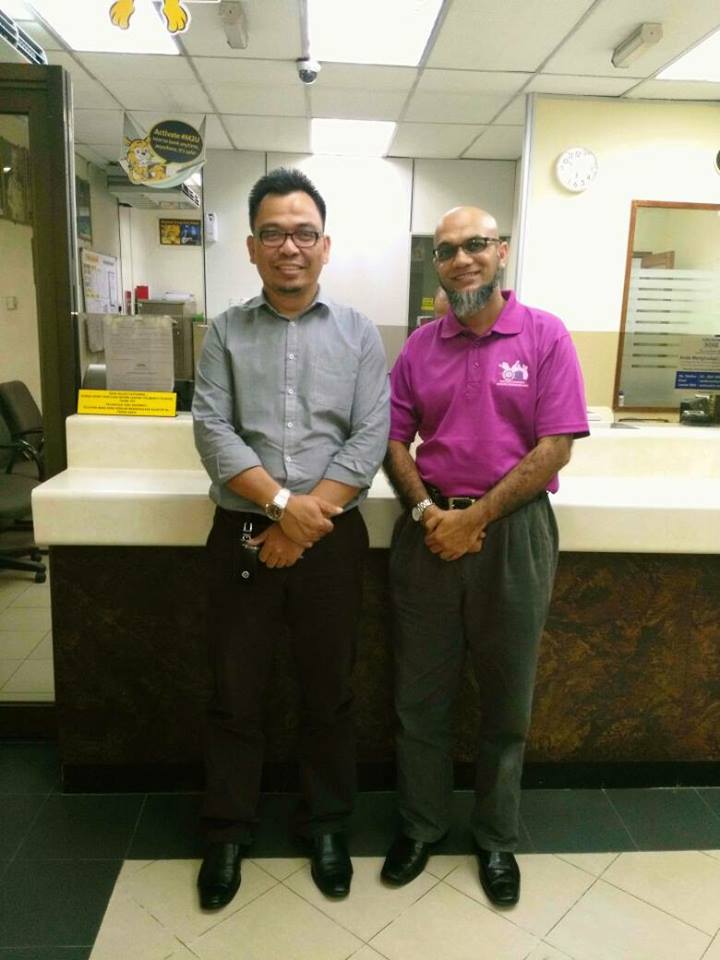 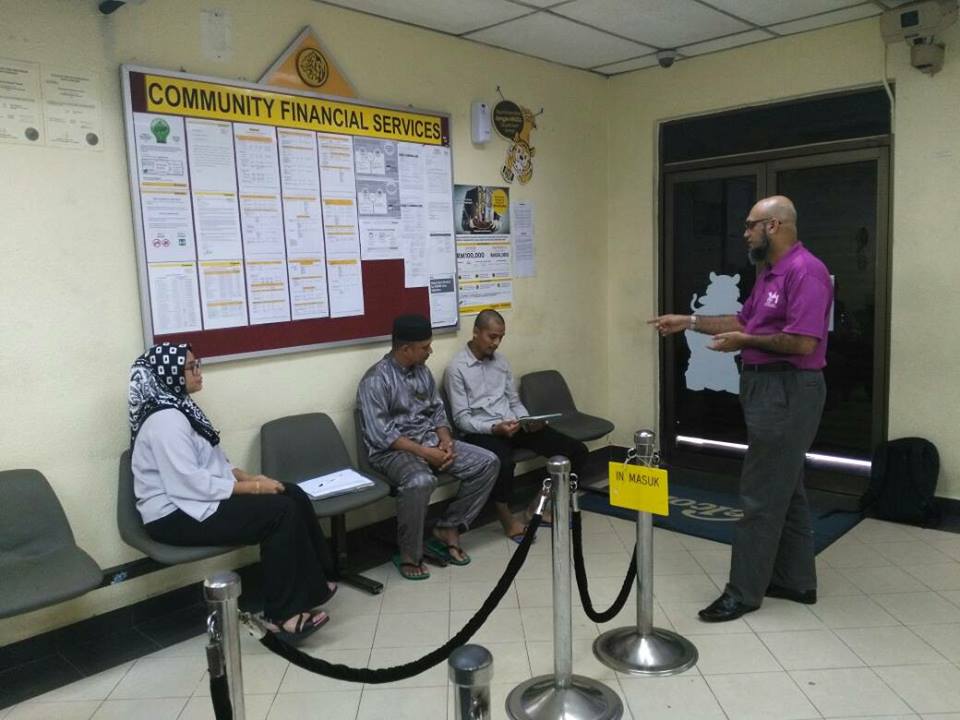