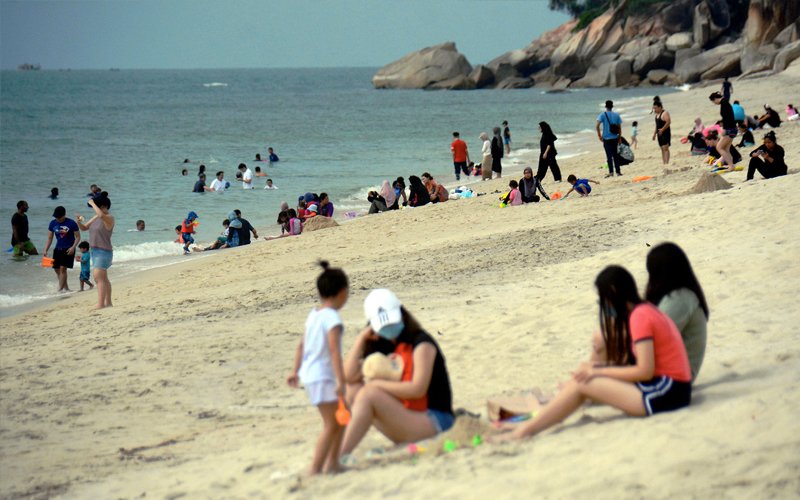 KUALA LUMPUR: The Malaysian Association Tour Agency (Mata) has recommended that the government extend the loan moratorium period for at least another six months in the Budget 2021, which will be tabled next week.

Its president, Mohd Khalid Harun, said the move would give industry players the chance to restructure their company’s finances following the implementation of the movement control order (MCO), which to date is still being enforced, as some states have been placed under conditional and enhanced MCO.

“For example, travel agencies will have the opportunity to focus on marketing tourist destinations while tour bus operators will be able to continue paying the instalments to stop financial institutions from repossessing their vehicles.

“Bear in mind that as long as the country’s borders are not opened, there will be no tourist movement into or leaving Malaysia and this is going to affect the income of those in the tourism sector,” he said in a statement today.

In addition, he also proposed that the wage subsidy be continued so that tourism operators do not have to lay off their workers. This would at the same time help over 3.6 million workers in the sector from being unemployed.

He also hoped that the government could restructure the Penjana tourism sector financing scheme of RM1 billion by allowing existing government agencies to manage the funds.

“The government should take our call seriously because the tourism sector had contributed a significant amount of revenue as it was ranked third, having contributed 15.9% to the Malaysian economy after the manufacturing and commodity sectors, in 2019,” he said.