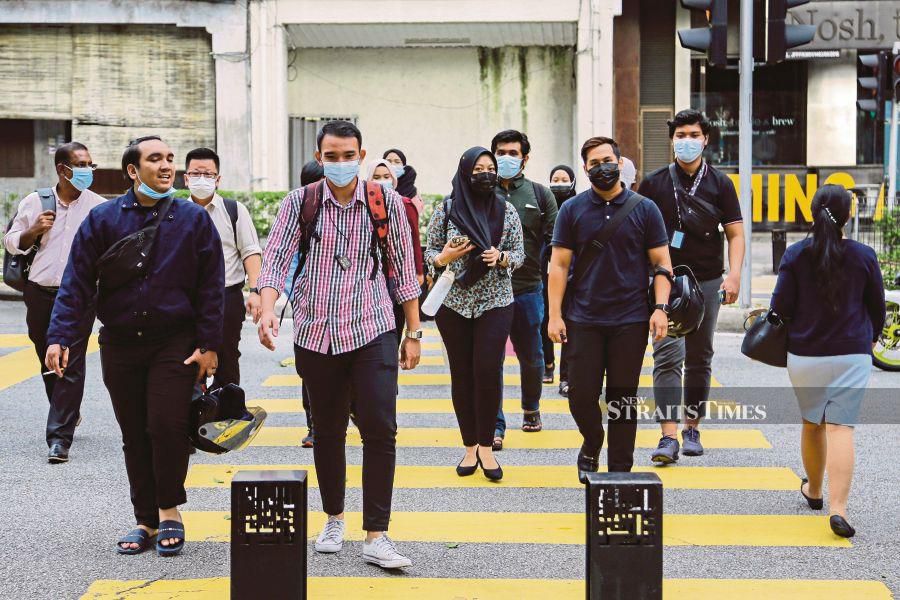 KUALA LUMPUR: Besides offering temporary relief, the 2021 Budget should also include long-term strategies such as tax reviews, labour law reforms and steps to harness the country's latent talent.

"Giving cash aid is effective for the short term, but it will stretch the government's coffers in the long run. So the budget should focus on developing human capital, which will eventually translate into economic capital," he told the New Straits Times yesterday.

Halim called on the government to emulate countries like Japan and create a talent pool to upskill fresh graduates.

"Every year, we have around 500,000 graduates leaving universities to join the workforce. But they become victims of a skills mismatch between the job market and education system.

"Consequently, most of them are forced to accept low-paying jobs. This must be corrected.

"The 2021 Budget should allocate funds to create a talent pool for fresh graduates to gain working experience in their field of interest for at least a year.

"During this period, they can be paid a minimum wage. Upon completion, they should be given a testimonial to certify them as skilled professionals. We should no longer allow students with only SPM qualifications to join our workforce," he said, adding that these workers often struggled to secure jobs after retrenchment.

Similarly, Halim urged the government to step up funding for technical and vocational education and training (TVET) institutes.

"We keep saying that we are proud of our TVET institutes, but I have yet to see their end product. We have a lot of entrepreneurs, but how many of them are skilled and high-tech entrepreneurs?"

"We need to rebrand jobs like security guards and maids into professions like auxiliary police and professional homemakers.

"We also need to promote more work-from-home professions, which will become a norm in a post-pandemic world," he said.

Malaysian Employers Federation executive director Datuk Shamsuddin Bardan said that many sectors had been affected by the slowdown and employers generally were struggling to recover their losses.

"Employers who hired foreign labourers have been made to bear additional costs by paying for their workers' food, accommodations and wages, in some cases when the company was ordered to halt operations right from the beginning. Some had to send back their foreign workers for various reasons and had to bear the cost."

Unlike the 1998 economic crisis when 800,000 foreigners were repatriated, Shamsuddin said the number of foreign workers expected to be repatriated this time was even larger, with higher expenses.

"The government should provide subsidies to help employers bear the high repatriation cost of their foreign workers and help reduce the dependence on foreign workers in certain sectors.

"Maybe the government could also give a tax break for employers that rebrand 3D jobs through use of technology."

He said increasing minimum wages would not benefit local workers, but would result in higher cost of doing business and higher overseas remittances.

"There should not be further revision of minimum wages as the focus must shift to wages that are linked to certified skills."

Shamsuddin said that most SMEs (small and medium-sized enterprises) were caught off guard by the Movement Control Order and were unable to sustain their businesses nor retain their employees.

"SMEs also face difficulties in implementing measures to continue their activities, such as working from home during the Conditional Movement Control Order (CMCO). Therefore, SMEs should be given a tax holiday for 12 to 18 months in the upcoming budget to strengthen their financial position."

He also called on the government to reform the labour laws to provide employers with more flexibility to manage their businesses in this uncertain and volatile environment.

"Additionally, the government can also disburse allocations from the RM400 billion in national reserve funds to help Malaysians and businesses rebound during and post-CMCO.

"The government should also review individual and corporate tax rates to a maximum of 18 per cent in the 2021 Budget to stimulate the country's economy during and post-CMCO," he said. 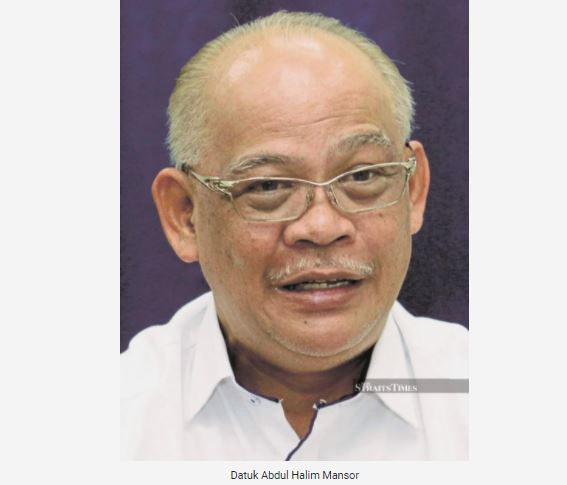 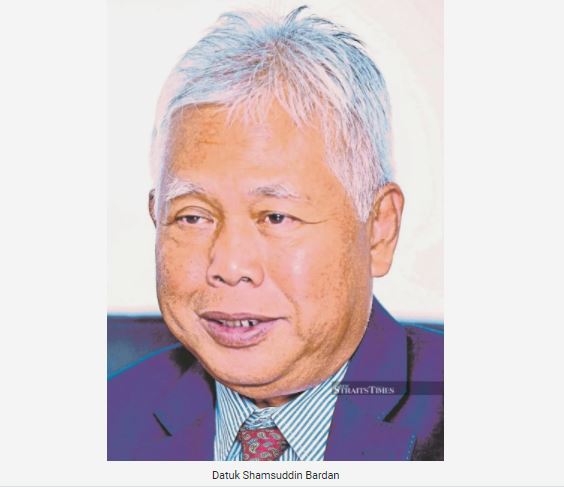