Ensure workers not laid off with digitalisation move, warns union 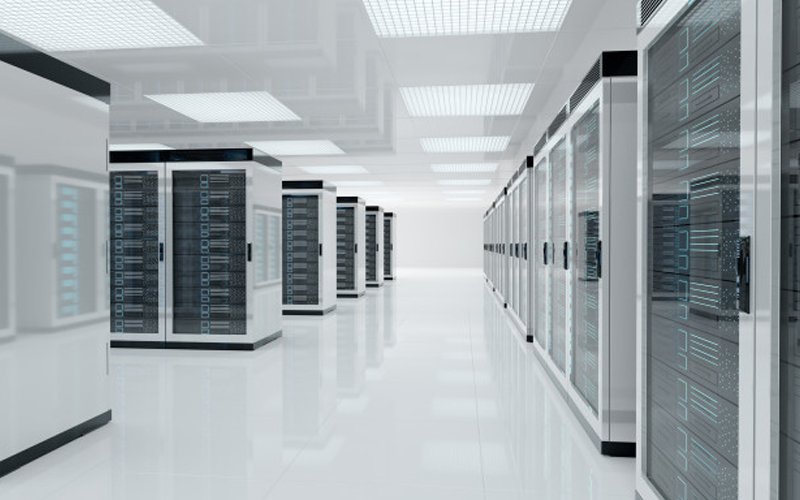 PETALING JAYA: The National Union of Bank Employees (NUBE) has warned Putrajaya that any move to encourage automation and digitalisation in the 2021 Budget must come with the right provisions to ensure workers are not retrenched.

NUBE secretary-general J Solomon said bank employees are not opposed to digitalisation, but they must have access to upskilling courses in order for them to keep their jobs in the banking sector.

“Scores of workers, especially low-wage cadre employees in several banks, including multinational banks, have been laid off under the guise of automation and digitalisation in the past.

“This must not happen to workers in the various sectors, including the SMEs which have been earmarked for the digital push under Budget 2021,” he said in a statement to FMT.

Solomon said the allocations in the budget for digitalisation and automation will benefit businessmen and corporate players but not workers if no comprehensive policy for employees’ upskilling is drawn up.

He added that many NUBE members had lost their jobs before this when “irresponsible banks” outsourced certain jobs overseas and to other local companies.

“When the bulk of the job functions of permanent employees are outsourced, what is left for bank workers to upskill and reskill?

However, he acknowledged that the budget covered most of the issues faced by the B40, M40 and also the business community, adding that the extension of the wage subsidy programme is important to help save jobs.

He said he was “happy” that billions of ringgit have been allocated to reskill workers, but urged the finance and human resources ministries to tighten any loopholes that could lead to corruption with the money.

“We must ensure the workers benefit absolutely from this venture which will not only help them keep their jobs but also allow them to look for fresh options. They just cannot afford to lose their jobs as this will result in socio-economic problems.

“NUBE is not against automation, all we are asking is for the affected workers to be reskilled and retrained to survive. So in this context, the RM1 billion is timely and must only be spent for this purpose.” 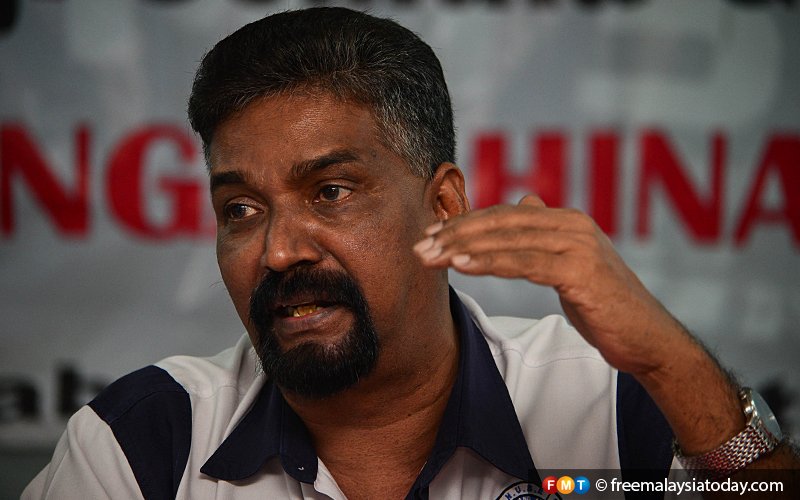