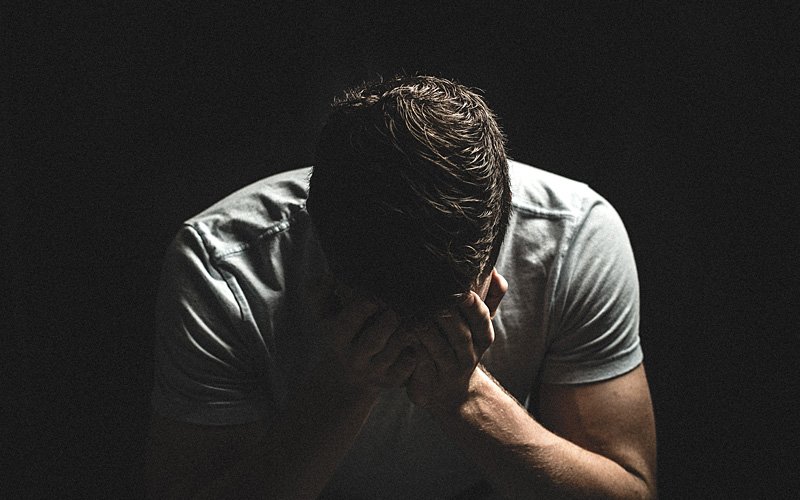 PETALING JAYA: The National Union of Bank Employees (NUBE) has called for a comprehensive probe into an incident in which a man who was recently retrenched crashed his car into his office before he was killed by a lorry.

The union’s secretary-general, J Solomon, said the case underscores the suffering of many Malaysian employees at the hands of multinational companies (MNCs).

He said the man’s death must not be in vain or brushed aside, noting the “deafening silence” from authorities and the MNC in Perak.

“Instead, it should galvanise the government and authorities to launch a thorough investigation on the treatment of Malaysian workers by multinational companies in all sectors, including the banking industry,” he said in a statement.

Failure to do so, he warned, could lead to similar incidents.

Solomon urged government agencies to send their labour inspectors, accompanied by union representatives, to carry out immediate inspection in such companies.

He also said he was frustrated by the human resources ministry’s apparent “indifference” over the matter.

“There has not been any announcement by the state labour department or Putrajaya that a transparent probe will be conducted on the events which contributed to the tragic death,” he said.

It was reported last week that the man, who was recently fired, crashed his car into a section of his company’s premises in Perak and hurled a Molotov cocktail into the management office.

He left the building of the US-based technology company on foot and, an hour later, was killed by a lorry while crossing the road.

In a video he made before his death, the man, in his 50s, told of his misery and depression at the workplace, including being accused of having “performance issues”. He said no evidence of his shortcomings was highlighted to him.

He also claimed he requested to meet his superior but was ignored.

Solomon said NUBE was worried that certain MNC banks “continue to implement unfair and discriminatory policies which result in Malaysian employees from the B40 and M40 categories” losing their jobs.

Over the years, he said, NUBE has witnessed “a growing number” of them suffer from various levels of mental stress and emotional breakdown because of varying forms of persecution by the management of certain banks.

“NUBE empathises with the late man’s family and urges the authorities to take the necessary action against those responsible for the workplace emotional trauma which led to his death,” he said.