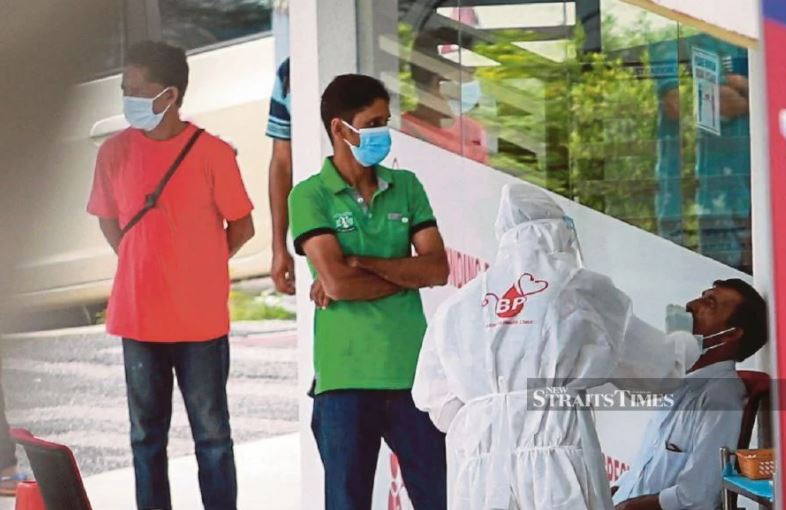 "The government must trace employers who hire illegal migrant workers and make them bear the cost of their screening.

"If they fail to do so, they must be given a heavy penalty.

"This is because employing illegal entrants is against the Employment Act 1955 and Anti-Trafficking in Persons and Anti-Smuggling of Migrants Act 2007.

"Why should our healthcare system and taxpayers pay for their actions?"

Halim urged the government to deport undocumented migrant workers after they cleared their Covid-19 test.

"At present, we do not need them since we have one million locals who can contribute to the workforce."

He urged the government to ensure that all companies report their operation plans, as well as provide a breakdown of their foreign workers.

"The companies should submit these details to a police station so that the police and the district Health Department can make arrangements to screen them.

"Employers should provide comfortable housing for their employees, as stipulated in the Employment Act 1955, Employees' Social Security Act 1969 and Workers' Minimum Standards of Housing and Amenities Act 1990."

"The Social Security Organisation (Socso) coverage is limited to documented foreign workers, leaving out the larger portion of illegal foreign workers who have never been covered by social insurance.

"Still, the RM60 subsidy for legal foreign workers is insufficient."

He said employers had not received a clear set of regulations
for the mandatory screening process.

"It is not clear whether the testing is to be done every two weeks and if so, can employers claim the RM60 subsidy for every Covid-19 test required to be done on their foreign employees?

"Another concern is the non-standardisation of the testing fee, which ranges from RM80 to RM180 per screening," he said, adding that he hoped that employers would be given double tax deductions on the cost of Covid-19 screening.

"While we are grateful for the RM60 subsidy from Socso, the remaining amount, including the hospital and facilities' cost, which has to be paid, may still be too high for self-employed or small-time contractors.

"So we hope Socso will continue to subsidise the Covid-19 testing cost for subsequent tests, if required.

"Also, the government should provide a subsidy to reduce the cost of health maintenance, like sanitisation, and the cost of personal protective equipment.

"They should consider establishing a centralised labour camp for quarantine and bear the operational costs to avoid foreign workers skipping the quarantine period.

"More importantly, we hope the government will come up with a single and unified standard operating procedure (SOP) for the construction industry and only the Construction Industry Development Board should be tasked with enforcement."

Foo gave an assurance that construction industry players will stay vigilant and strive to remain productive without compromising any SOP.

"Based on the Works Ministry's guidelines (up to Nov 18), foreigners who have applied for the Covid-19 testing or are awaiting test results are allowed to work, provided they are not symptomatic and they comply with the SOP."

"Therefore, we will adhere to all the SOP while trying to make ends meet." 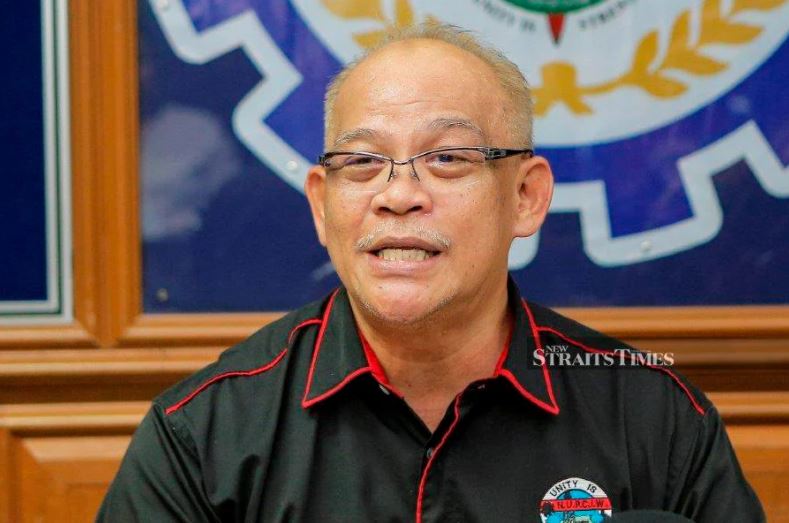