OK but could be better, say unionists of changes to Industrial Relations Act 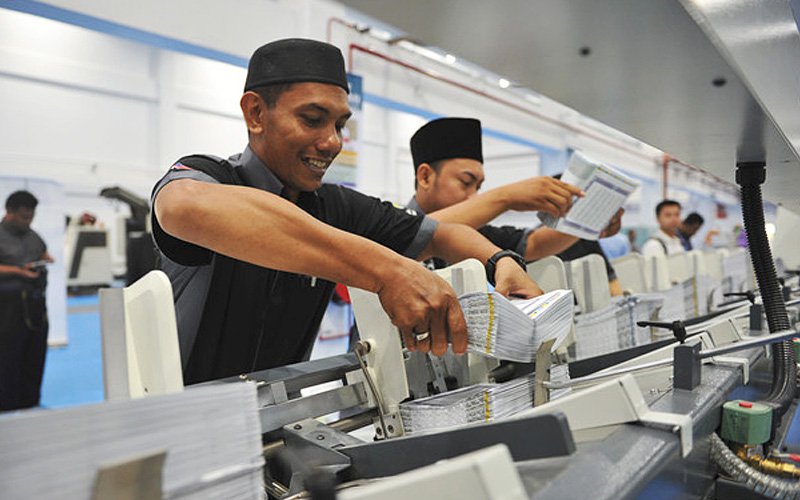 PETALING JAYA: The Malaysian Trades Union Congress (MTUC) has given a lukewarm welcome to amendments to the Industrial Relations Act that will come into effect on Jan 1.

MTUC representatives told FMT they were disappointed that some of the organisation’s input had been ignored but they acknowledged the amendments would have some positive outcomes on workers’ rights.

Human Resources Minister M Saravanan said recently the changes would allow workers to have better access to protection should they feel their rights were impinged upon.

A Sivananthan, a member of the MTUC general council who was involved in the amendment process, said he wished the government had taken “a more progressive and holistic approach” to the changes it decided to make.

He praised some aspects of the amendments, such as the one that would allow a worker’s next of kin to continue legal proceedings and receive awards if his or her spouse dies during a trial, and another that would enable clerical errors to be amended in court without undue formality.

But, he said, numerous key recommendations that were rejected could have consequences for workers.

For example, the failure to amend Section 30 (7), which caps retrospective awards at six months before a case’s first referral at the court, was a misstep.

Additionally, allowing workers to be represented by anyone of their choosing, except lawyers, could result in the commercialisation of representation in dismissal cases.

Until now, only fellow members of a worker’s union or a registered workers group can represent a claimant during the conciliation process at the Industrial Relations Department.

MTUC deputy president Mohd Effendy Ghani expressed similar reservations, saying he was disappointed that not all of congress’ suggestions had been included.

However, he said, the changes that had been made were “eagerly awaited by workers and unions” as they would improve industrial relations, increase productivity and better align Malaysian laws with international standards.

“The changes to the Industrial Relations Act 1967 will improve the bargaining power and protection of workers’ rights in our country, and these positive developments will be reflected in the economy,” he said.