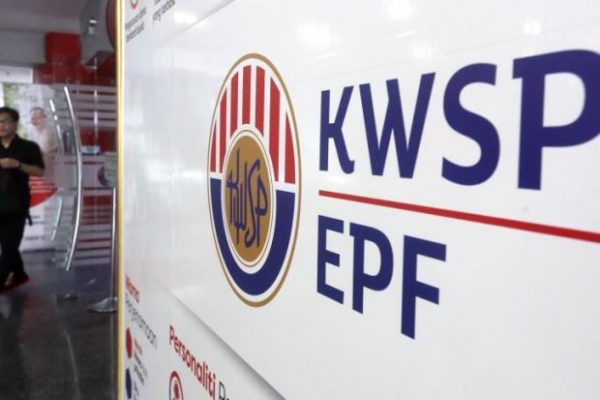 MRCB’s major shareholders, namely, the Employees Provident Fund (EPF) and Gapurna Sdn Bhd, have given their undertaking to subscribe for the full entitlement under the proposed rights issue and may apply for the excess. The EPF has a 33.5% stake in MRCB.

PETALING JAYA: Malaysian Resources Corp Bhd (MRCB), a leading construction company of transportation hubs in the country, is looking to raise at least RM2.17bil from its shareholders, a move that would see its gearing being reduced to almost zero.

The company stressed that the money essentially would be used to finance its current work in Bukit Jalil, pare down borrowings and fund some of the existing property development and construction projects.

MRCB chief financial officer Ann Wan Tee pointed out that the money was not for any projects related to Bandar Malaysia.
“The money raised from the rights issue would be used to finance its Bukit Jalil project and bank borrowings from land purchases such as the German Embassy,” he told reporters yesterday at a briefing.

He said that the exercise would put MRCB’s balance sheet in a better position and would not force the company to take on development projects just to service its debt.

“We don’t want to be pushed to undertake the development of our landbank to fulfil bank borrowings. Our land is located in urban areas and can garner better value if developed over a 15 to 20-year period,” Ann said.

MRCB’s major shareholders, namely, the Employees Provident Fund (EPF) and Gapurna Sdn Bhd, have given their undertaking to subscribe for the full entitlement under the proposed rights issue and may apply for the excess.

The EPF has a 33.5% stake in MRCB, while Gapurna, a private vehicle of Tan Sri Mohamad Salim Fateh Din, has 16.8% in the company. As at Dec 31, 2016, MRCB’s borrowings amounted to approximately RM2.94bil, which includes more than RM1bil bonds linked to the Eastern Dispersal Link (EDL) highway in Johor.

After the rights exercise, the company expects to save RM46.69mil from interest savings and its gearing is expected to reduce to 0.01 times from 0.73 times.

It should be noted that MRCB is currently in the midst of selling its EDL highway, and so far, there are two suitors.

Under the exercise, MRCB is proposing to issue one rights share for every one existing share. This would see its share base double to 4.35 billion shares. A free warrant would be thrown in for every five rights subscribed.

The issue price of the rights and the warrants would be determined later in the course of the entire process that is expected to be completed in September.

As illustration, assuming MRCB shares are at RM1.27 during the price fixing, the rights would be priced at about RM1 per share, while the warrants would be about RM1.60.

MRCB’s 576 million existing warrants, which expire in September next year, have an exercise price of RM2.30 per warrant.

Upon the completion of the rights issue, the warrants’ exercise price is expected to drop.

Since Gapurna came in, the gross development value (GDV) of MRCB’s property development has grown nine times, while the external construction orderbook has grown from RM1.7bil to RM7bil now.

MRCB chief corporate officer Amarjit Chhina said that the group’s financing structure would need to change, considering the amount of construction jobs it is handling.

“We don’t want to be paying loan interest on assets (land) that have no source of income. On the land that we own, there is also infrastructure development cost,” he said.

He said MRCB had 400 acres of landbank with an estimated GDV of RM49bil.

On the question as to why the corporate exercise was not done earlier when it undertook a placement a year ago, Ann explained that the placement was done to position MRCB as a bumiputra-owned company.

On the transportation hub at Bandar Malaysia and the high-speed railway hub, Amarjit said the firm was still at a discussion stage.