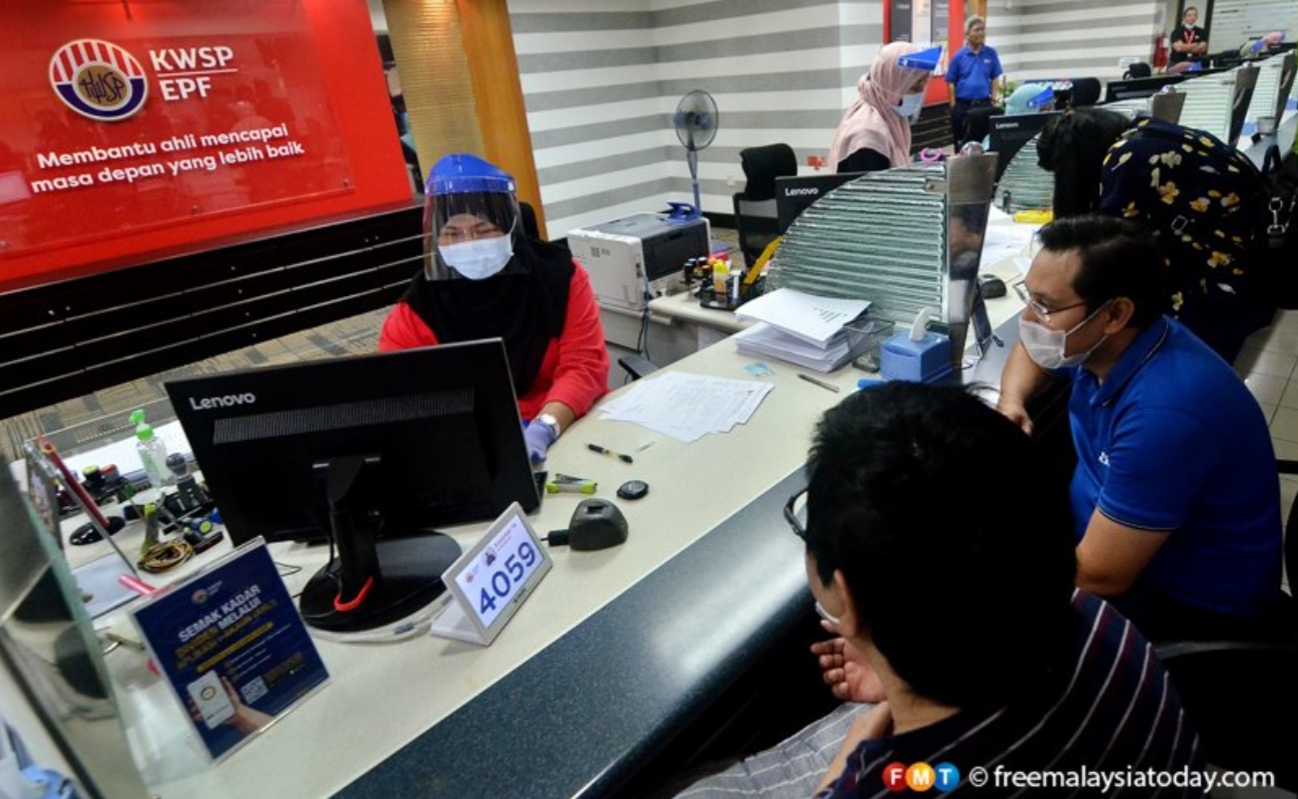 PETALING JAYA: Malaysians might be mistaken if they think the Employees Provident Fund (EPF) will give much lower dividends for 2020 because of the impact of Covid-19 on the economy since last March.

FMT has learnt from sources close to the organisation that the EPF board had discussed the matter and that the dividends could be as much as that declared for 2019 or just slightly less.

But the dividends are expected to make the contributors pleased as it will be generally against their expectations of a lower payout due to the effects of the pandemic which had adversely hit the economy last year.

“However, the dividend has not been finalised yet as it has to take into account the special withdrawals under the i-Lestari and i-Sinar, introduced under the Covid-19 stimulus packages.

“You can expect the announcement to be delayed a little because of this,” said one source.

It has been the practice of EPF to announce its annual dividends after the first week of February each year. Although there are 14 million members, only about seven million are active accounts.

These drew some praise from individuals and workers’ organisations as the dividends were much higher than what banks were offering for fixed deposits. The shariah scheme started only in 2016.

One source said that although the performance of Bursa Malaysia took a dip as a result of the impact of the various movement control orders due to Covid-19, the funds’ overall performance had made up for this.

“The higher-than-expected dividends were a result of its investments abroad which brought in some good returns,” he said.

Last year, the total dividend payout amounted to RM45.82 billion, of which RM41.68 billion was for conventional accounts and RM4.14 billion for shariah.

EPF needs more than RM7.6 billion to pay out every 1% of the dividend. The fund has been consistently paying out at least 2% more than the mandated 2.5% under the EPF Act 1991 for several decades.