‘Drop in jobless rate nothing to shout about’ 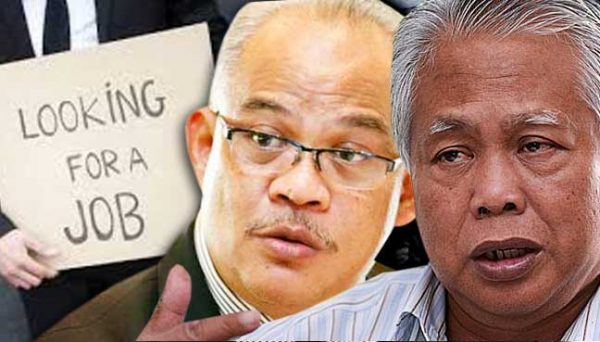 MTUC and MEF say the public should look beyond the numbers.

PETALING JAYA: News of a drop in the unemployment rate has failed to impress either the Malaysian Trades Union Congress (MTUC) or the Malaysian Employers Federation (MEF).

The report, which showed figures collected up to March this year, said the unemployment rate had decreased to 3.4% after three consecutive months of staying at 3.5%.

Halim said the report did not consider the fate of workers who had been retrenched.

He told FMT it was more difficult for retrenched workers to get employment than it would be for new entrants into the job market.

“Most of them lost their jobs mainly because of age,” he said. “And these people are usually rank and file and have not been provided with any position upgrade certifications.

“So when they are laid off, it’s harder for them to find suitable jobs that match their previous positions. They are forced to start from scratch.”

He also spoke of the challenge faced by young people who could not find jobs to match their qualifications.

“If you give a job that pays RM1,000 to an applicant that has a college degree, of course the applicant will not accept it,” he said.

He also said the private sector was hard pressed to create more jobs in the currently sluggish economic environment.

Bank Negara Malaysia’s annual report for 2016 said the youth unemployment rate in Malaysia reached 10.7% in 2015. It said most young people could not find employment because they lacked experience and communication skills.