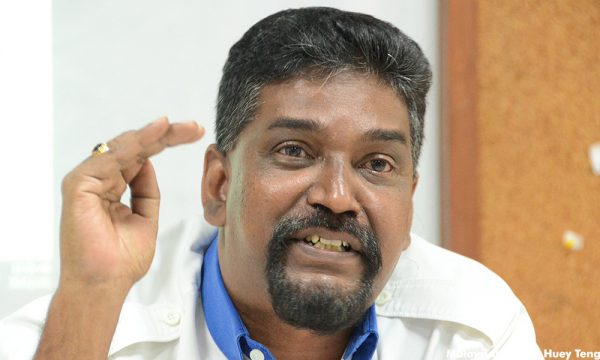 The government should punish the Forest City developer for allowing undocumented migrant workers to be hired at its project site, the Malaysian Trades Union Congress (MTUC) said.

If the existing law cannot hold the developer responsible, MTUC secretary-general J Solomon said, then the government should blacklist the developer or revoke its licence until the matter is resolved.

“This is the kind of threat that must be given to them (by the government),” Solomon told Malaysiakini, adding that similar action should be taken against all the developers who hired undocumented migrant workers in the country.

“Currently, the developers and the contractors are absolving themselves of all forms of exploitation, trafficking in persons or smuggling of migrant workers as conducted by the sub-contractors and agents. 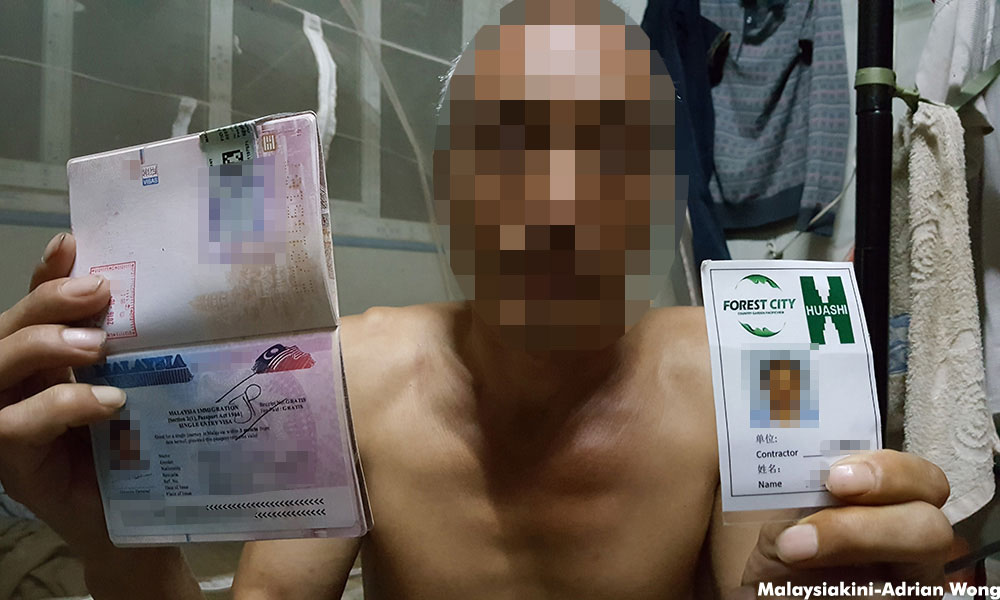 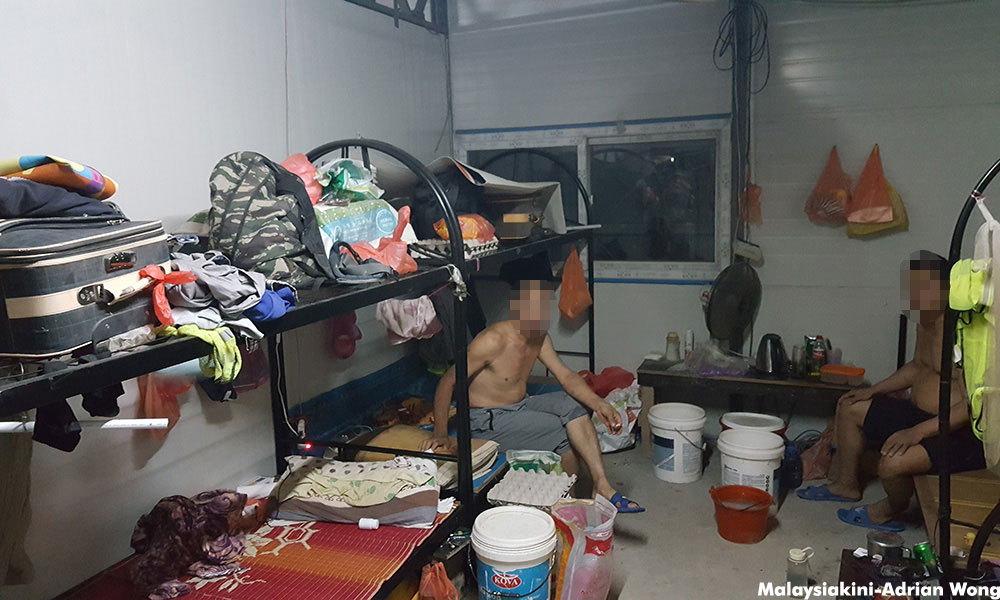